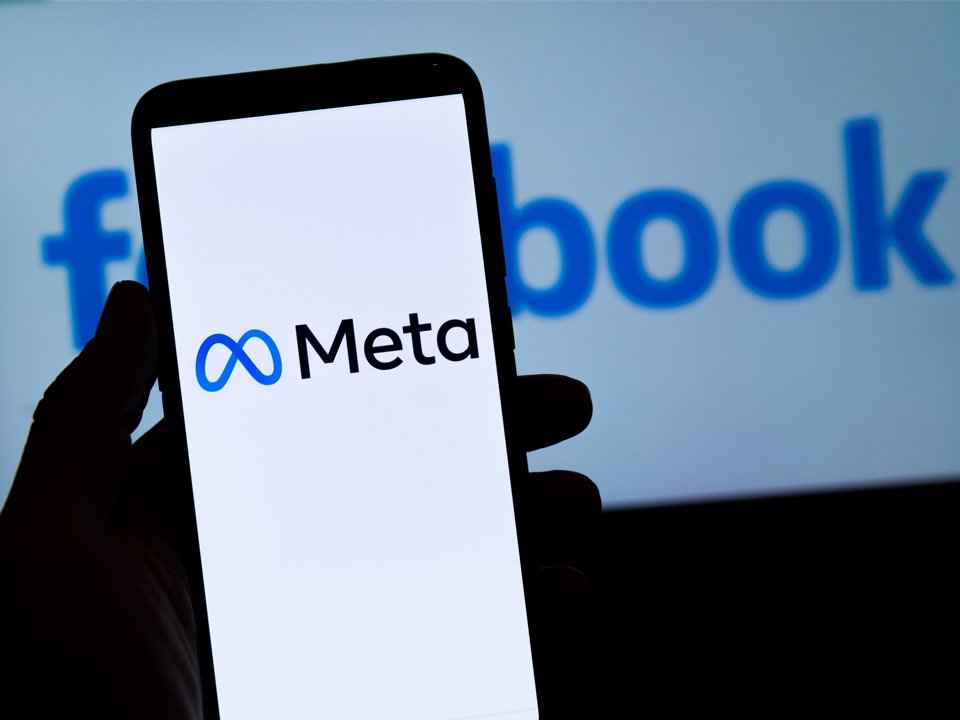 The stores would be a place for people to experience Meta’s virtual reality (VR) and augmented reality (AR) devices made by its Reality Labs division.

The physical outlets will reportedly be more like experience stores where people can try out the company’s virtual and augmented reality devices rather than outright retail shops.

The company sells several products that it could let customers try in person like the Oculus Quest (soon to be Meta Quest) virtual reality headsets and Facebook Portal (soon to be Meta Portal), designed primarily for video calling.

The stores could also showcase the augmented reality smart glasses called Stories that Facebook developed with Ray-Ban. Some of these products have already been sold in retail locations.

These devices will be the gateways to Zuckerberg’s vision of the metaverse as the next social platform. The stores would help show people that socialising on virtual and augmented reality can be done.

In the past, Facebook’s Oculus Quest 2, a low-priced VR headset, has enjoyed some success. However, people remain sceptical about virtual reality devices which are often expensive and difficult to use. Users have also reported that the headsets cause nausea.

In order to get people on board with the idea of navigating virtual reality, Meta will need to create a real-world presence to showcase what it can do.

Meta’s stores would reportedly be ‘judgment free’ zones where people can explore their ‘curiosity’ and ‘closeness’ with virtual reality. The proposed shops would be minimalist spaces with subtle brand placement.

If Meta goes ahead with this plan, the first retail store will be located in Burlingame, California, where a Reality Labs office already exists. The aim is to take it worldwide with locations in various countries and regions.

In recent years, Meta had experimented with physical retail efforts such as ‘pop-up’ kiosks at airports and a pop-up store to showcase its Oculus products.

Meta is following in the footsteps of Apple that has long found success in retail stores where people could experience new and sometimes novel products.

Discussions about the physical stores started last year, way before Facebook’s rebrand. Nothing has been finalized yet and the project could still end up being scrapped.

According to founder Mark Zuckerberg, Facebook’s rebrand to Meta is meant to shift its focus to building a virtual world or ‘metaverse’ where users can socialise, work and play.

The metaverse has been described as a ‘virtual environment’ you can go inside of, instead of just looking at on a screen.

Zuckerberg expects the metaverse to reach a billion people within the next decade. Physical stores will play a key role in getting people to adopt the new technology.


MORE : Facebook’s decision to stop facial recognition does have a downside