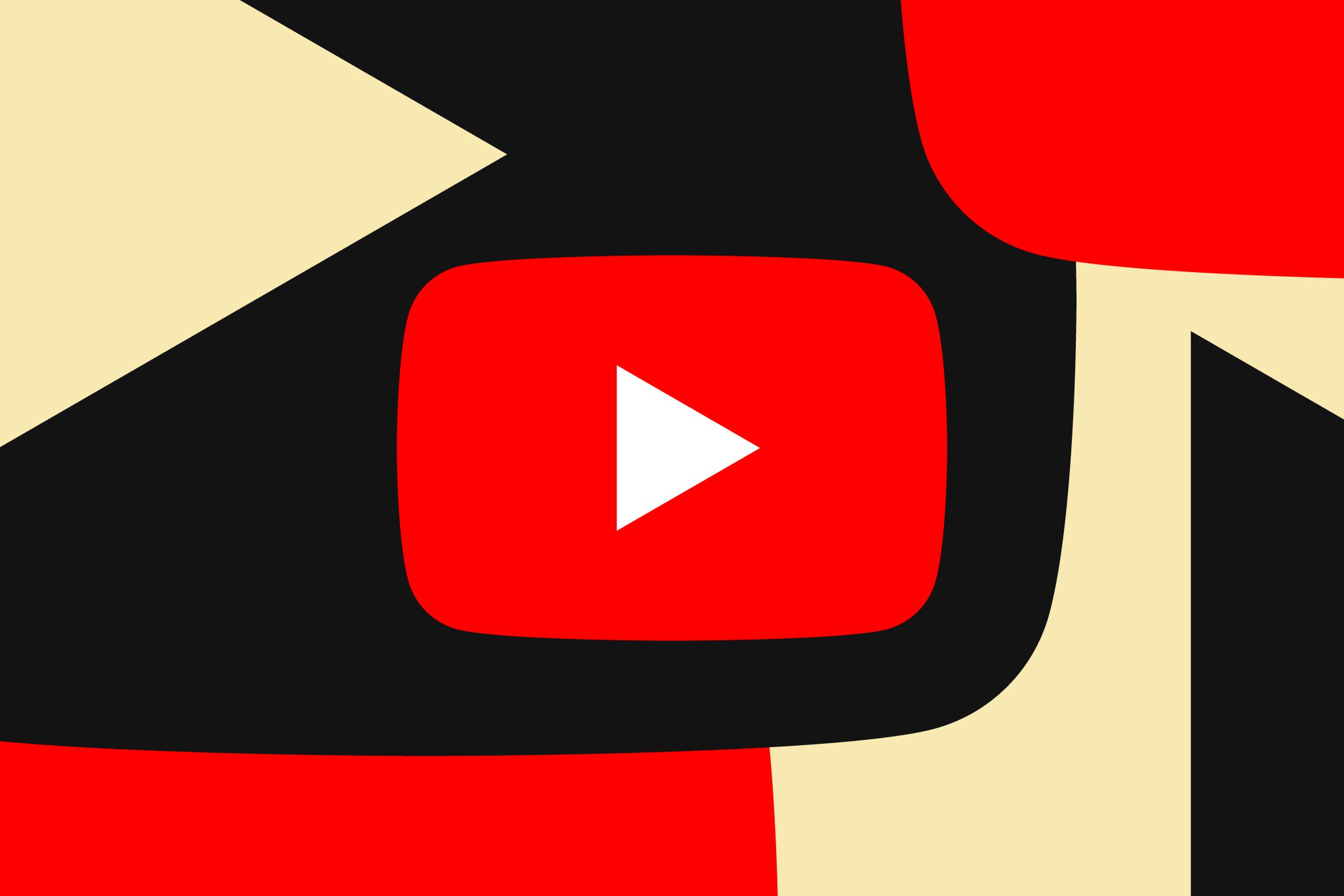 The company says it’s ‘making some adjustments’ to address the concerns.

At exactly 18 seconds into his video “YouTube is Run by Fools,” ProZD makes his feelings on the platform’s recent restrictions on foul language crystal clear: “That’s the dumbest fucking shit I’ve ever heard.”

The tirade’s timing was deliberate, meant to test the company’s updated “approach to profanity” that it announced in November: YouTube will now limit ads or completely demonetize a creator’s video if they swear within the first 15 seconds.That may not seem like a huge deal on its own, but it also seems to apply to every video YouTubers have ever created — and they’ve done a whole lot of swearing.

ProZD is far from the only creator speaking out about the changes, as YouTube is seemingly on a demonetization spree that’s affecting creators’ paychecks. From the jump, creators say YouTube’s communication has felt subpar. Some had to learn about the change after they went to Twitter for help, and they say it’s been hard to get a handle on how exactly the rules are being applied.

In short, YouTubers think the policy change has been a bit of a shitshow — or, as they may have to describe it in their videos, an “unfortunate situation.” Now, after weeks of complaints, YouTube is promising to fix it.

“In recent weeks we’ve heard from many creators regarding this update,” YouTube spokesperson Michael Aciman told The Verge. “That feedback is important to us and we are in the process of making some adjustments to this policy to address their concerns. We will follow up shortly with our creator community as soon as we have more to share.”

YouTube’s crackdown on foul language is part of a set of rules meant to ensure that videos are “suitable for advertisers.” According to the updated language, if a creator swears within the first 15 seconds of a video, their video may not be eligible to run ads; it’s even more likely a video will be demonetized if it has a curse word within the first seven seconds. A video may also be ineligible if a creator swears throughout the “majority of the video.” The language is squishy — creators may be demonetized, and there’s no definition of what YouTube’s “majority of the video” line is.

Words are mostly treated equally under the policy. Calling someone an “asshole” is as much a ding as calling them a “motherfucker,” though “damn” and “hell” are fine. In short, “Content that contains profanity or vulgarity […] may not be suitable for advertising,” as YouTube’s guidelines put it.

If that were the entire story, creators probably wouldn’t have much of a problem with it; it’s understandable that advertisers like Apple or Disney wouldn’t want their family-friendly messages immediately followed by a tirade of colorful language.

But YouTube isn’t giving creators a chance to adapt to the new policy: it’s applying the rules to videos uploaded before the change — potentially years of content for many creators. “I don’t think it’s exactly fair to punish older videos that were made before the rules came into place,” YouTuber LS Mark told The Verge. It’s been a common complaint among people covering the issue; they feel like YouTube is expecting them to not only create videos for the standards it has now but ones it may implement in the future. In a video, YouTuber RTGame talked about how devastating it was to sit refreshing the YouTube Studio page, watching videos from over a year or two ago get demonetized, and therefore potentially having their reach limited.

​​It doesn’t help that YouTube has gone back and forth on swearing. In April 2021, the platform updated its rules to allow videos with “the usage of moderate profanity (e.g., shit and bitch) in the first 30 seconds” to be monetizable. If you took that rule change to heart, you may have made videos that are no longer allowed to earn ad revenue.

There have also been complaints about YouTube not communicating the change clearly. In a popular video about the situation, YouTuber Cr1TiKaL described the company as treating its policy changes “like a government secret” and said that his YouTube contact wasn’t even aware of the change until looking it up.

“YouTube absolutely does not communicate major changes like this in an effective way whatsoever, and it’s infuriating,” ProZD, whose name is SungWon Cho, told The Verge. “I only found out about it in early January and it was only because a video of mine got demonetized and people on Twitter told me about the policy.”

Cho also said he was having difficulties even telling which of his videos were being affected by the policy. “It’s hard to say exactly how many lost monetization due to this new policy change specifically,” he said, but estimated it was “a little less than a hundred.”

The lack of notifications when a video runs afoul of the new guidelines is made even worse because YouTube is applying the rules inconsistently, creators say. “What gets hit is completely arbitrary,” said LS Mark. “I’ve had videos remonetised only to be demonetised again the next day, it’s a constant stress to worry about.”

Creators argue that systems put in place by YouTube to rectify being demonetized are of little help and can initially be vague about why videos were restricted in the first place. The platform can provide detailed feedback on why a video has been age-restricted (meaning it can’t be viewed by people who are under 18 or who aren’t logged in with a Google account) or demonetized if a creator submits it for a manual review, but doing so comes with risks. If your video fails that review, creators will be stuck with the video being ad limited or demonetized for good.

That’s not a good feeling if the entire reason you were reaching out was so you could figure out exactly what you should edit out from old videos using YouTube’s built-in tools. “I asked the YouTube outreach team if I could remove the offending content and restore my age-restricted videos, and they said no,” said RTGame in a video.

New restrictions on profanity also aren’t the only concern for some creators, as YouTube’s updated violent content policy changes the rules for video games, too, introducing similar restrictions for the first seconds of a video and thumbnails. Of course, this change also retroactively impacts numerous creators on the platform who have made their name (and livelihoods) on gaming content, sometimes with direct support from YouTube itself.

These restrictions, how they’re applied, and how they were communicated are making some creators second-guess Youtube’s role as one of their main sources of income. “I was already aware YouTube isn’t a stable place to make a consistent income,” said LS Mark. “I’ve been trying to put my eggs in multiple baskets over the past year to see what else can work, but this definitely solidifies it in my mind.”

Cho echoed a similar sentiment. “I’m not necessarily looking for a backup platform, but it only incentivizes me to continue to make plans for my future that don’t involve YouTube.”

Other creators who have commented on the situation have expressed being unwilling to rely on YouTube monetization, some long before these policy changes were implemented. Philip DeFranco, a YouTuber known for introducing his videos with the phrase “‘S’up you beautiful bastards,’’ addressed worried fans in a video. “I’ve been on the platform [for] 15 years, and there’s a reason I have burnt-in sponsors,” he said, alluding to monetization on YouTube being unreliable.

YouTubers should be happy to hear that YouTube is revising the policy, but the company has yet to offer details on how dramatic those changes will be. “I definitely think YouTube should roll the policy back,” said Mark before the company told us it’d be making changes.