Your home security system may now be a little smarter 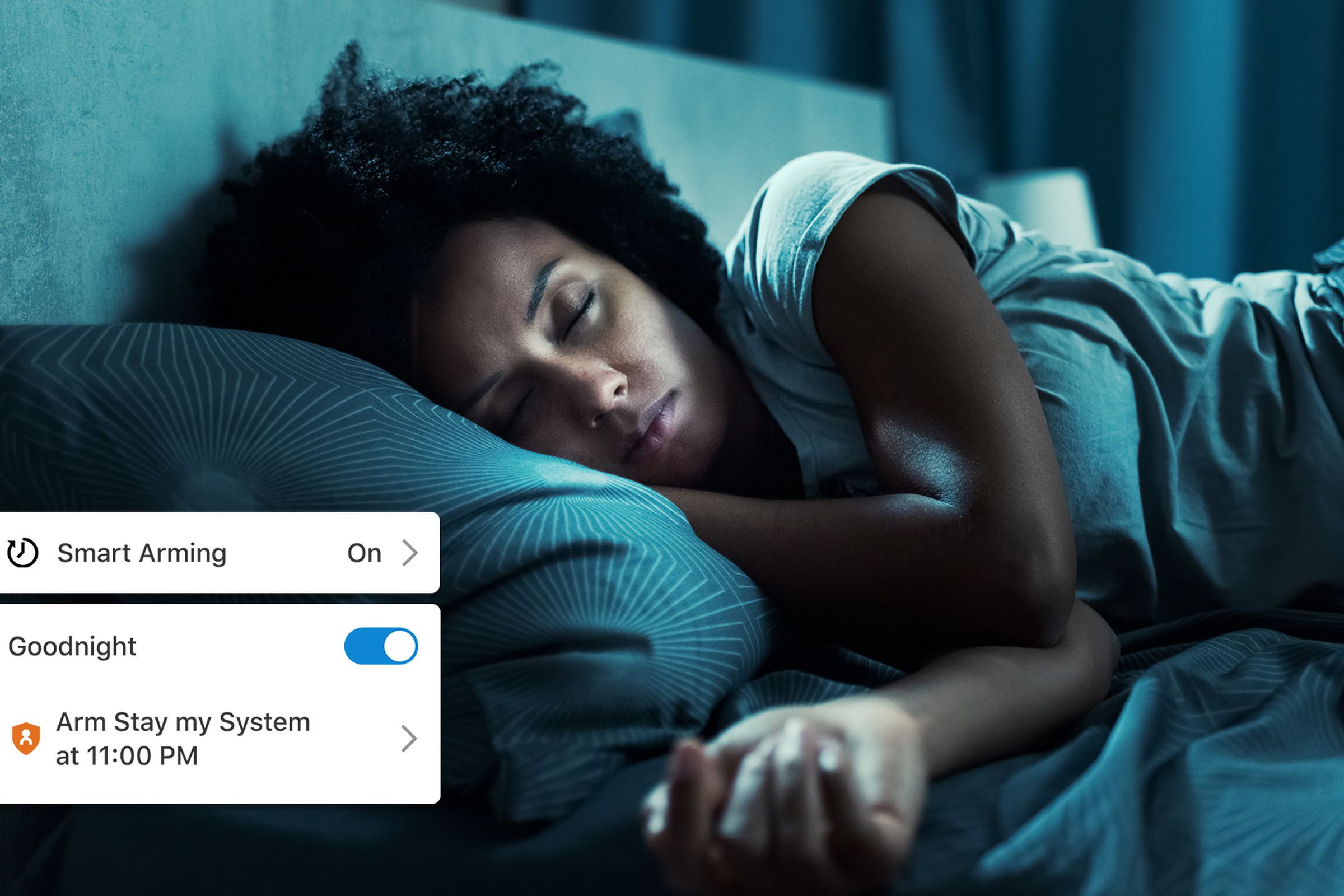 A new Smart Arming feature for Alarm.com systems should make it slightly harder for you to trip your alarm by mistake.

This type of innovation is a bit unusual in the smart home security space. Many “smart” systems are only smart because you can control them with an app, and they can tie into a platform like Amazon Alexa or Apple Home. The actual security side is still largely what it’s always been: if a sensor is triggered when the alarm is armed, the system alerts a homeowner / calls the monitoring service — without many nuances beyond that. This is because, when you’re playing with people’s safety, you must know you are getting it right, and simplicity is the safest option.

Alarm.com, and other companies, do deploy machine learning features for less critical areas, such as on cameras, to identify people over other motions. Alarm.com also has a feature called Unexpected Activity alerts that use its “Insights Engine” to learn a household’s behavior patterns and send an alert if something unusual happens beyond a standard security event.

Overall, features that make alarm systems more user-friendly — more convenient to arm and less likely to trigger accidentally — are a good thing. Many people (myself included) worry about arming a system because the cat, a child, or a visitor may inadvertently trigger it, and they don’t want to deal with the whole household waking up or the police knocking on the door for a false alarm.

While many smart security systems can be set to arm and disarm automatically based on the geolocation of your household’s phones, that only helps when you leave the house, not so much when you go to sleep at night.

Others — such as Ecobee — use facial identification to disarm automatically when someone it recognizes comes home. But the idea that your alarm system can know no one has broken in when your preschooler goes to the kitchen for an early morning snack without needing a camera in your home is even better.

The obvious downside here is if there’s potential for the system to get it wrong: someone breaks in but the alarm doesn’t go off because there had been some activity inside a few moments before. Kinney says this concern is why the feature requires time windows, so if there is something that goes bump in the middle of the night, you’ll be sure to know about it, he says.

The Download: generative AI for video, and detecting AI text

/ The milestone comes despite falling demand for the Switch, with Nintendo reporting disappointing sales in its quarterly earnings and a reduced forecast...
Read more