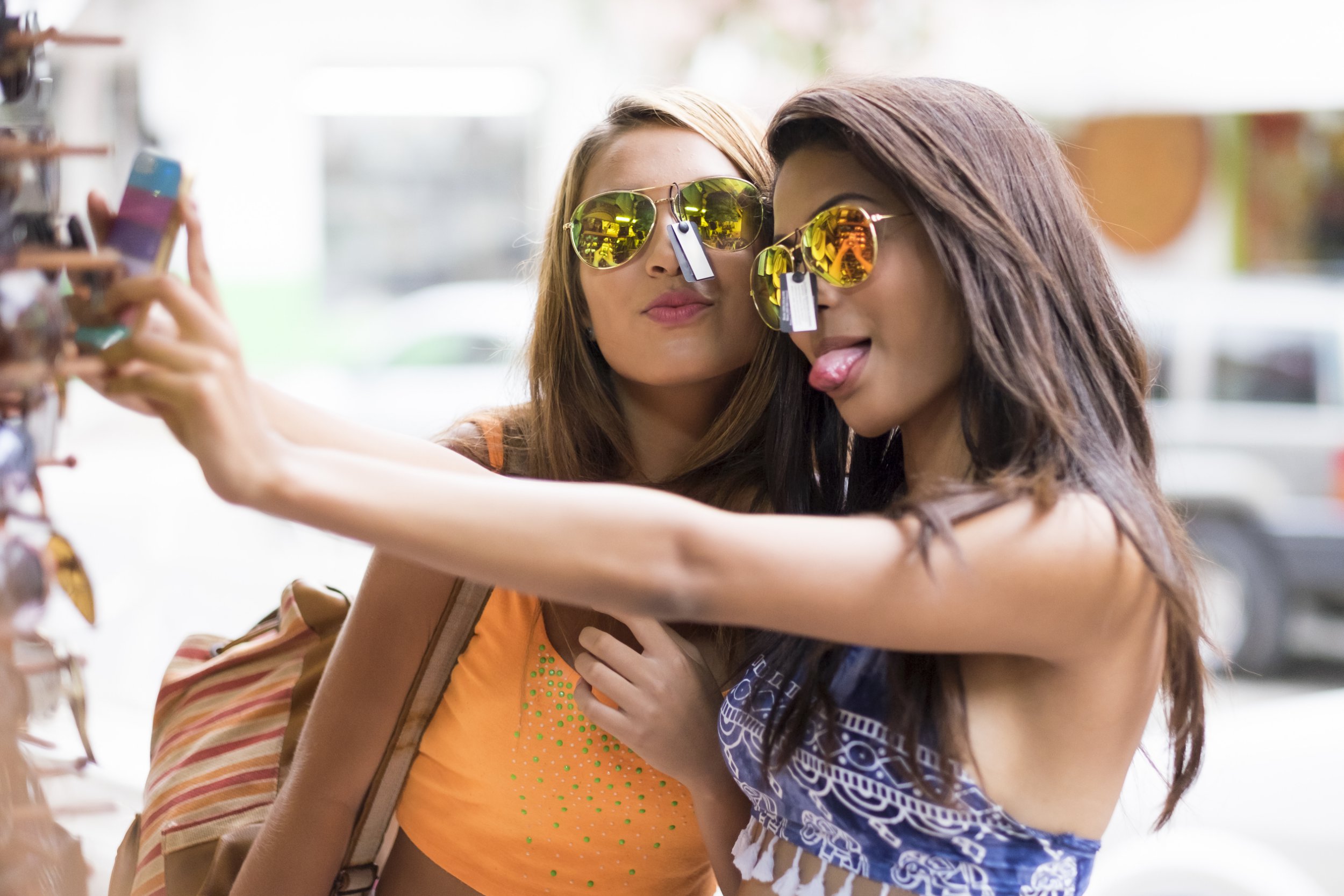 Young adults are hoarding a combined ten million photos on their phones, according to research.

The study of 2,000 adults found younger generations worry more about forgetting memories and events than any other age group, with over a third claiming it’s why they don’t delete their images.

Similarly, more than a third of 18- to 24-year-olds have been more conscious of preserving their memories since the start of the pandemic.

A whopping 97 per cent of all adults surveyed admitted they keep old photos tucked away in online cloud services — with the average person only returning to view old images once a month.

This is despite claiming that looking at old images makes them feel more positive (50 per cent), calmer (24 per cent) and loved (21 per cent).

An additional third of people claim looking at past memories helps to brighten their day, according to the research, commissioned by Fujifilm.

Daria Kuss, an associate psychologist at Nottingham Trent University, said: ‘The pandemic has undoubtedly affected the way we interact with technology, with more of us using it to support our everyday lives in various ways.

‘This research shows that it’s the younger generation who feel most concerned about the effect of the pandemic on their memories, and so are using technology — specifically their phones — to capture and hoard images to help them preserve everyday moments.

‘Photographs come with emotional ties and they can transport us back to a moment in time, which can have a positive impact on our mental wellbeing.

‘Image hoarding doesn’t allow us to reap these benefits, though.

‘Instead, I would recommend displaying photos around the house, and viewing the images you have stored regularly — as research has showed that looking at your photos makes you feel more positive, calmer and loved.’

While younger adults may be the worst culprits for image-hoarding, they’re not the only ones guilty of racking up pictures in their storage.

We’re all guilty of trying to get that perfect picture. Here are the most common types of photo that we’ve got stashed away on our phones:

More than three-quarters of all those polled regularly use their phone to take pictures, with 77 per cent agreeing it helps them capture life’s most important moments.

It also emerged women are far less likely to delete old photos than men, of which nearly a quarter claimed they have no problem deleting old pictures.

Men were also more likely to delete photos of pets, holidays, and photos of family and friends, when compared with the females surveyed.

The survey also revealed nearly one in five are storing photos that are at least a decade old with those in East Anglia, London and the East Midlands the worst offenders, according to the OnePoll.com figures.