‘You should stay quiet’: Why people are attacking Jeff Bezos for defending the Queen 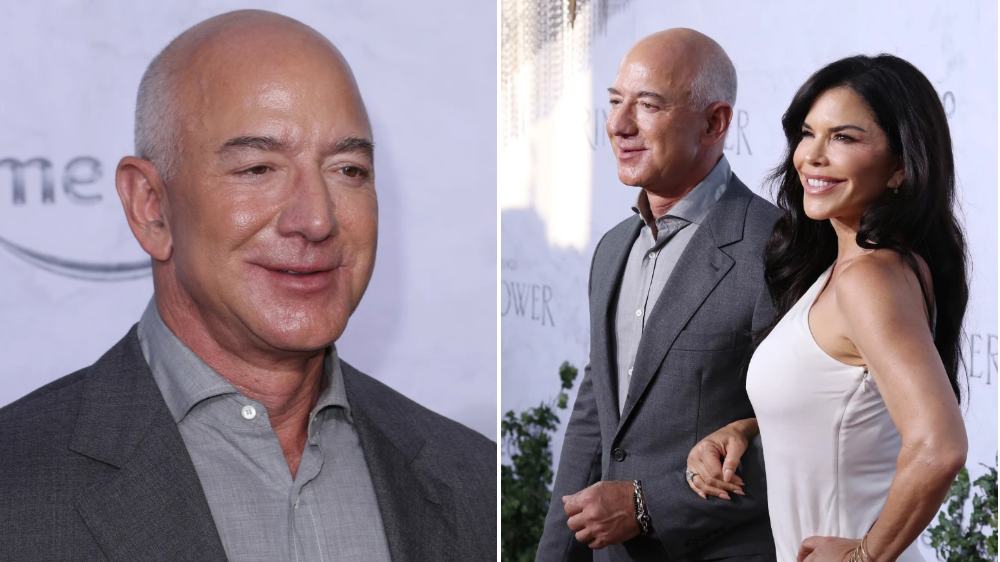 As the world grapples with the loss of Queen Elizabeth II, the cauldron of outrage continues to bubble away on Twitter.

In this instance, Jeff Bezos, the sometime-world’s-richest-man and founder of tech giant Amazon is proving the catalyst.

Bezos took a swipe at outspoken Carnegie Mellon associate professor Uju Anya who offered her own opinion on the Queen’s death: ‘May her pain be excruciating’.

Calling the Queen the head of a ‘thieving, raping genocidal empire, Anya launched into a tirade against the Queen and the UK.

Bezos, quoting the posts (which have since been removed by Twitter), offered his opinion: ‘This is someone supposedly working to make the world better? I don’t think so. Wow.’

While the anti-monarchy tweets were deemed to be in breach of Twitter’s protocols and were removed, that didn’t stop the platform’s users piling in on Bezos.

So, the idea of him insulting a black university professor for her views on colonialisation ignited a fair amount of outrage.

Many were also quick to point out the well-documented controversies surrounding working conditions at Amazon factories.

Two years ago, GMB national officer Mick Rix said: ‘Amazon are spending millions on PR campaigns trying to persuade people its warehouses are great places to work. But the facts are there for all to see – things are getting worse.

Even though Bezos is no longer the boss of Amazon, the public opinion is hard to shake.

Many other commentators pointed out the coincidence of Bezos zeroing in on Anya’s tweet among the many anti-monarchy views on the platform.

They flagged that Anya had previously tweeted her support of the unionisation of Amazon employees – something Bezos fiercely opposes – as the reason for his targeting of her.

Still, Carnegie Mellon University distanced itself from Anya’s tweet, telling the Daily Mail it does ‘not condone the offensive and objectionable messages’.

‘Free expression is core to the mission of higher education, however, the views she shared absolutely do not represent the values of the institution, nor the standards of discourse we seek to foster,’ a spokesperson said.

Bezos hasn’t commented further on the firestorm his tweet has ignited. He did, however, quote a tweet from former PM Gordon Brown, captioning it with condoloences to the British people.

In July last year, Jeff Bezos stepped down as CEO of Amazon after 27 years. He handed the reins over to the current CEO, Andy Jassy.

‘Andy is well known inside the company and has been at Amazon almost as long as I have,’ Bezos said at the time.

Though he stepped back as CEO, he remains active on Amazon initiatives he helped found.

‘I will also have the time and energy I need to focus on the Day 1 Fund, the Bezos Earth Fund, Blue Origin, the Washington Post, and my other passions,’ he added last year.

‘I’ve never had more energy, and this isn’t about retiring. I’m super passionate about the impact I think these organizations can have.’


MORE : Amazon’s CEO has no plans of making employees return to the office