Home Tech News You can get up to 20 percent off PlayStation, Xbox, and Nintendo...
Tech News

You can get up to 20 percent off PlayStation, Xbox, and Nintendo gift cards this weekend 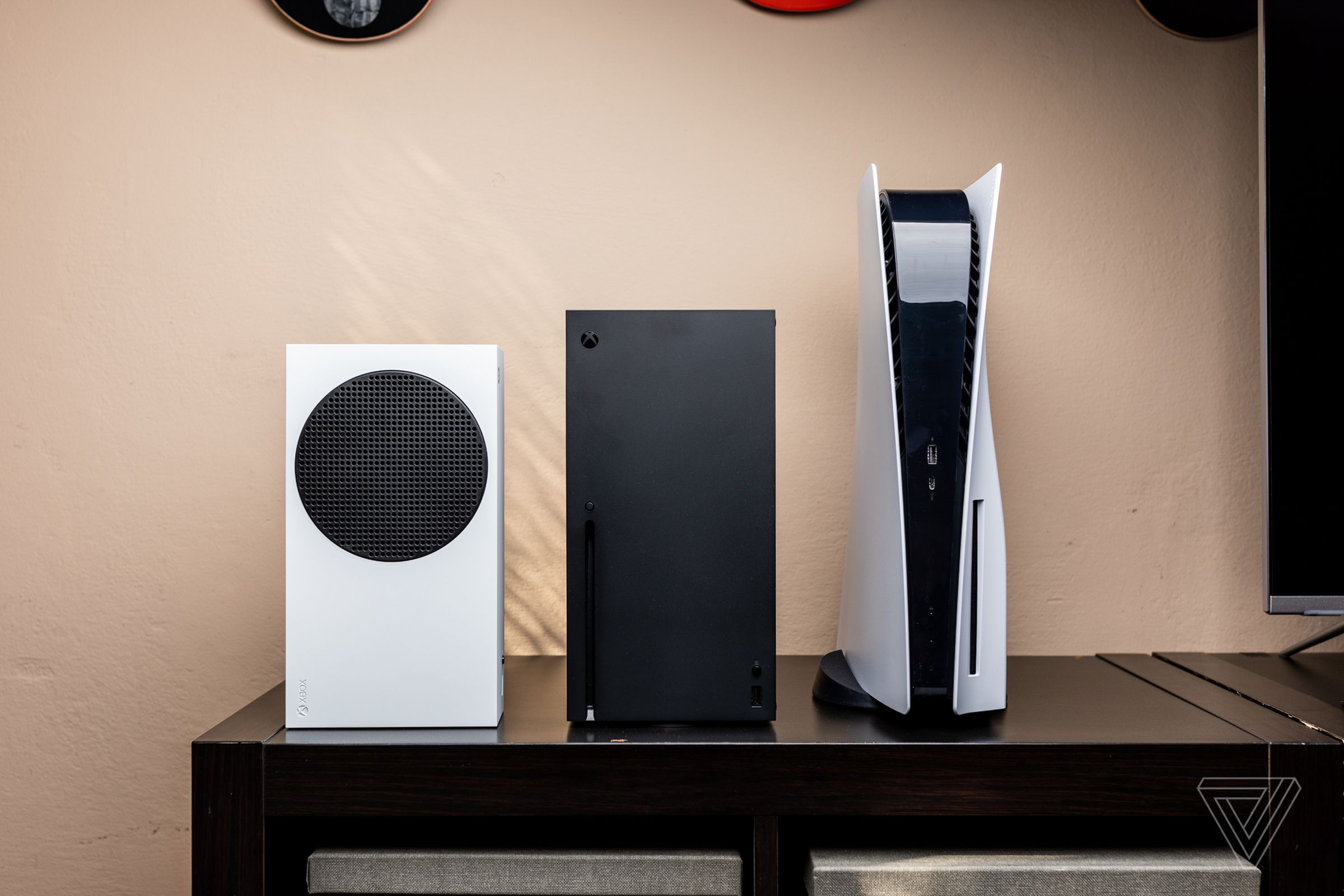 There are also deals to be had on a year of HBO Max streaming, the last-gen Kindle Paperwhite, a PS5-optimized Mini LED TV from Sony, and much more.

Happy Saturday! It’s time to take a load off, and what better way is there than some sweet savings? If you’re in the market for some digital games or DLC for your console of choice, Eneba is running some handy promos that shave a little off the cost. Right now, for example, you can get a digital gift card for either the PlayStation, Xbox, or Nintendo Switch digital storefront for up to 20 percent off. Here are the details:

All of these codes must be claimed on Eneba’s site at checkout, and they expire at 10AM ET on Monday, January 16th. Keep in mind, however, that these prices may shift slightly due to currency exchange rates, as Eneba is based in Europe. And remember, these gift card codes are delivered straight to your inbox, and even if you don’t plan on spending them right away, it’s best practice to claim the code on your account for safekeeping. 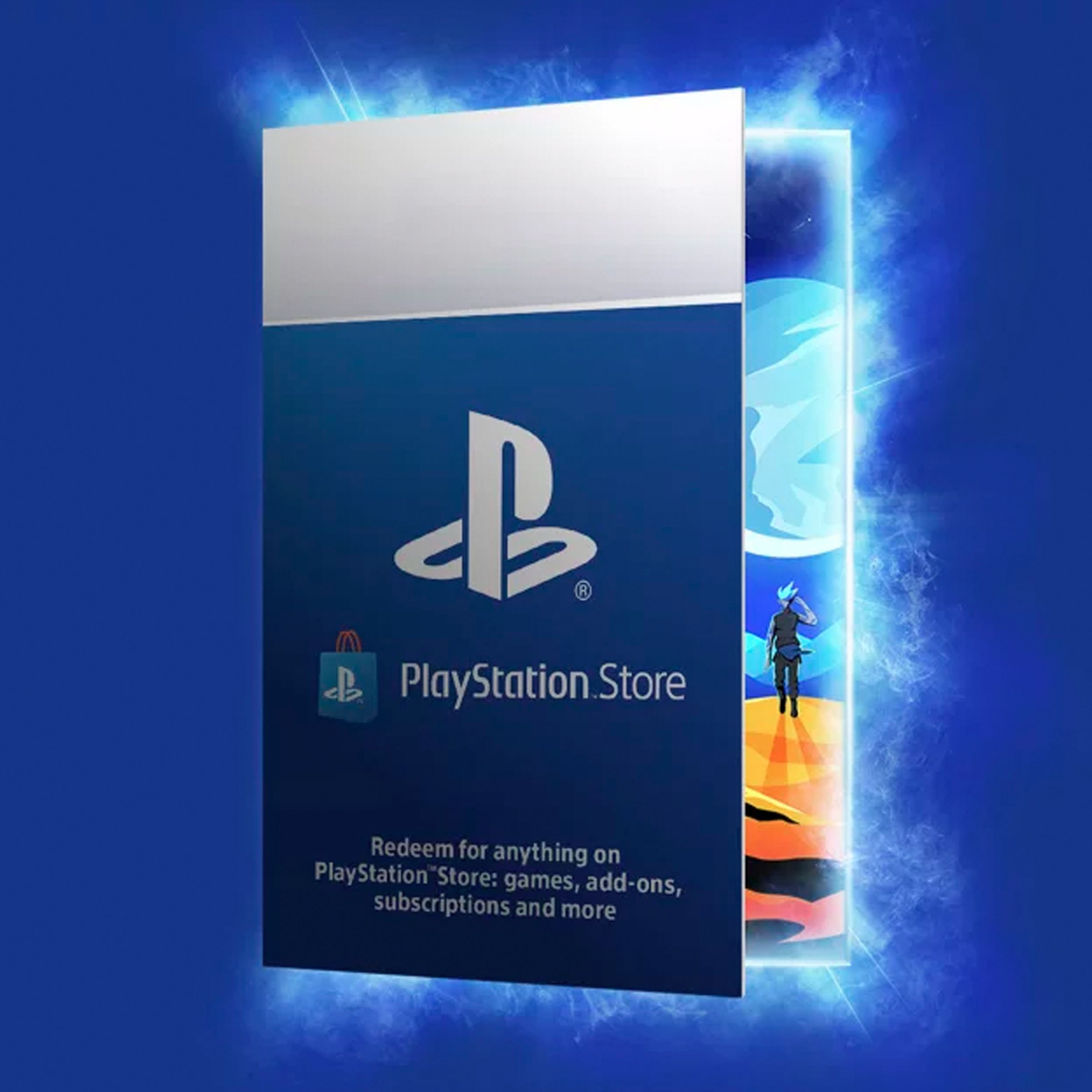 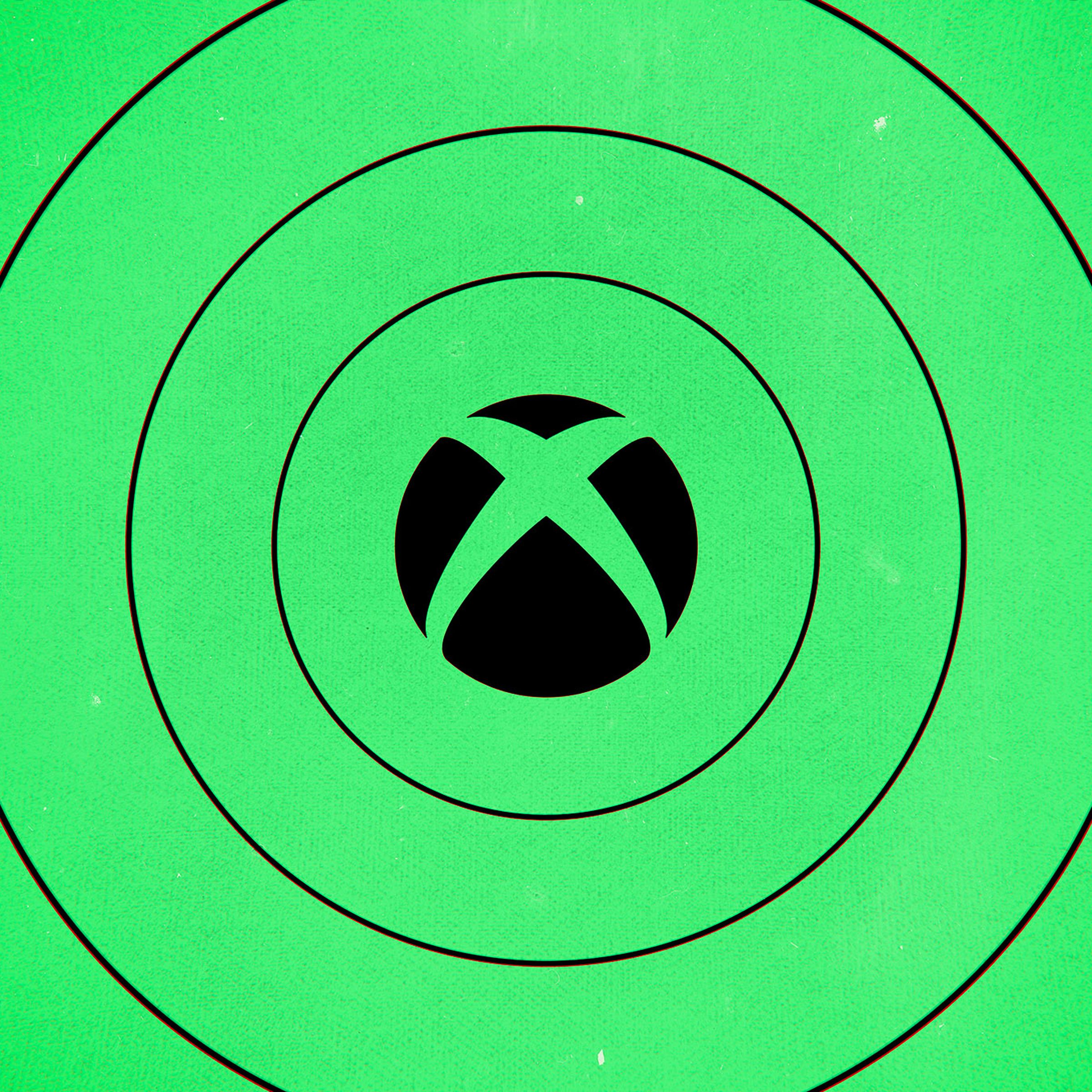 In addition to games on the Xbox storefront, an Xbox gift card can also be put toward a subscription to Xbox Live or Xbox / PC Game Pass. A digital gift card can be purchased for a value ranging from $1 to $100. Right now, Eneba is selling a $100 digital gift card for $79.99 when you use promo code XBXWknd before 7AM ET on January 16th. 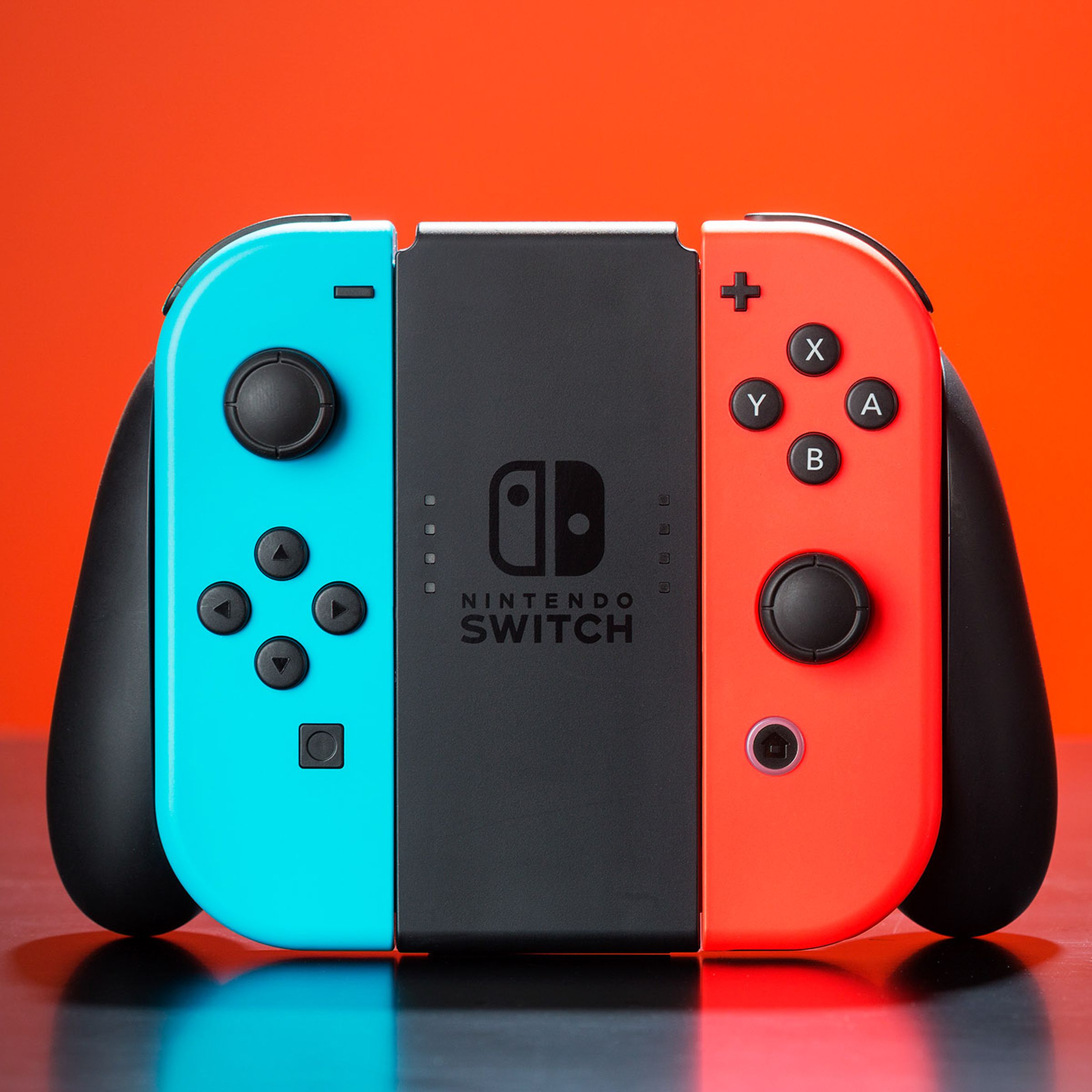 With a Nintendo eShop gift card, you can purchase more than 1,000 new, classic, and indie games from the Nintendo eShop on your Nintendo Switch. You can buy a card for as low as $5, and now through 7AM ET on January 16th, Eneba is selling a $99 digital gift card for $84.99 with promo code NINWknd.

You can save 30 percent on one year of HBO Max’s ad-enabled tier of streaming service ahead of tomorrow’s premiere of The Last Of Us. Normally $99.99 per year, the base annual plan of HBO Max is now $69.99 when you use promo code PSTLOU. This deal is available to both new and returning USA subscribers, and at the conclusion of the year, you’ll roll over to the regular price (so be sure to cancel ahead of time if you don’t want that auto-renewal).

HBO Max has certainly been grabbing headlines in recent months over its disruptive removal of older content, many new show cancellations, and a recent price hike, but it remains a streaming service that occasionally gets some big dramas people are bound to be talking about. The latest one, premiering tomorrow, is the adaptation of the popular PlayStation triple-A title The Last Of Us. This deal will cover you for the full run of the show’s first season, and a whole lot more — saving you $30 in the process. 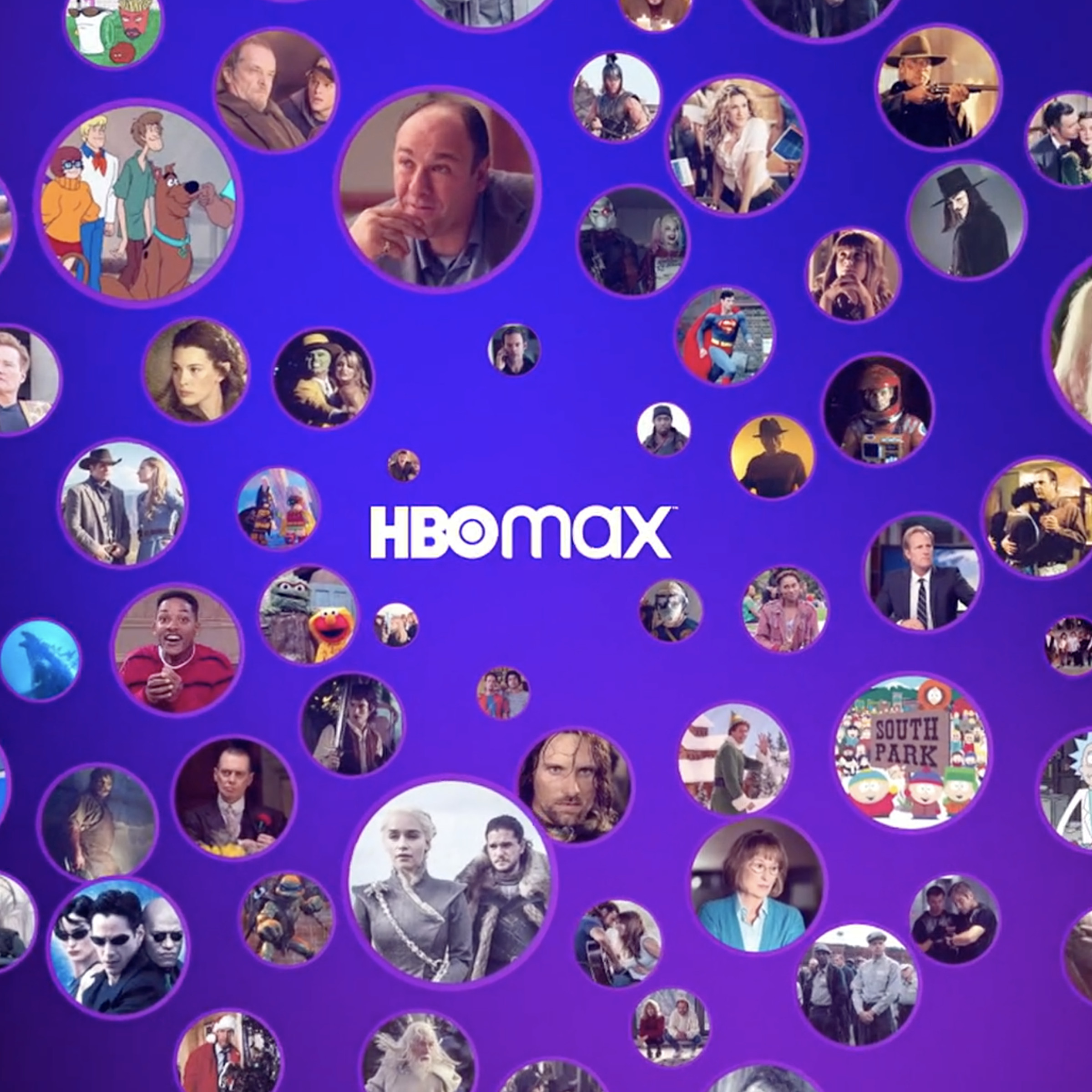 HBO Max is home to Game of Thrones and its spinoff, House of the Dragon, as well as the upcoming adaptation of PlayStation’s The Last Of Us. The platform offers both an ad-supported and ad-free plan, which run $9.99 and $15.99 per month, respectively. The annual plans normally cost $99.99 for the ad-enabled tier and $149.99 for ad-free.

If you’re looking for an e-reader to get you through the winter, Amazon’s last-gen Kindle Paperwhite is currently on sale for just $59.99 ($70 off) at Woot. The 10th-gen model may be from 2018, but it’s still a great e-reader even today. It has a sharp, six-inch display with a backlight, and its battery lasts for weeks. While the newer model is a worthwhile upgrade with a bigger screen and USB-C support, the last-gen model’s biggest nuisance is that it’s stuck with a Micro USB charging port. If you can live with that, however, it’s a great deal at $60 — especially since Woot is offering it in new condition with a full warranty, as opposed to a used or refurb model that may leave you a bit nervous. Read our review. 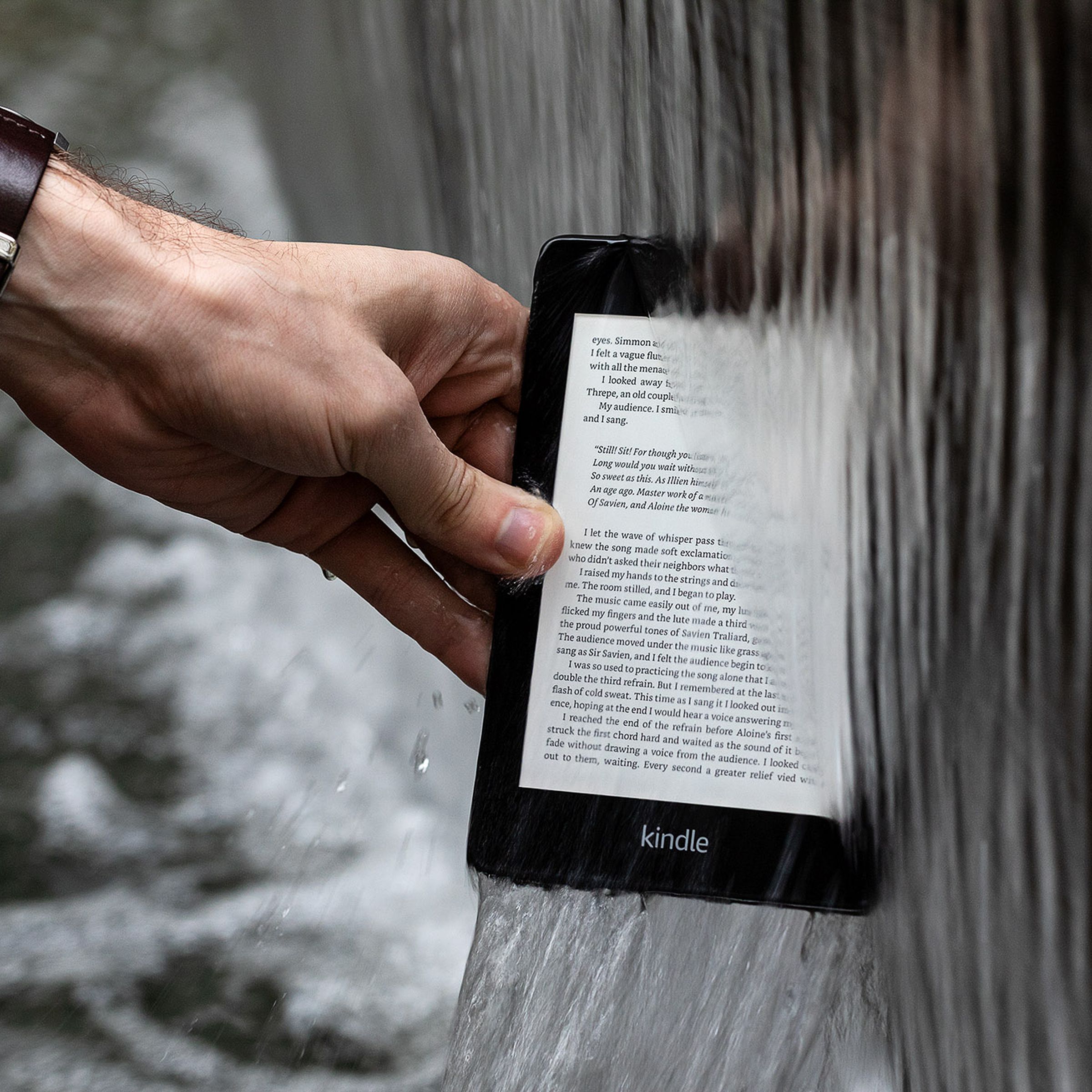 The 10th-generation Kindle Paperwhite is waterproof and includes a better display and improved battery life than the previous iteration.

Sony’s 65-inch Bravia X95K TV is on sale for around $1,798 at Amazon and Best Buy right now, which is about $500 off the cost of this 2022 model. It features support for HDMI 2.1 and a bright, Mini LED panel that supports up to 120Hz refresh with VRR (Variable Refresh Rate), making it an excellent TV for both content consumption and gaming, even in brightly lit rooms. It makes sense that this TV has some notable gaming chops since it’s one of Sony’s own, one that’s branded as offering full support for the PlayStation 5’s full suite of features. Sure, you can currently get LG’s brilliant C2 in the same size for the same price, but if you have concerns about its OLED panel not being bright enough for your space, then this Sony Bravia is worth considering. 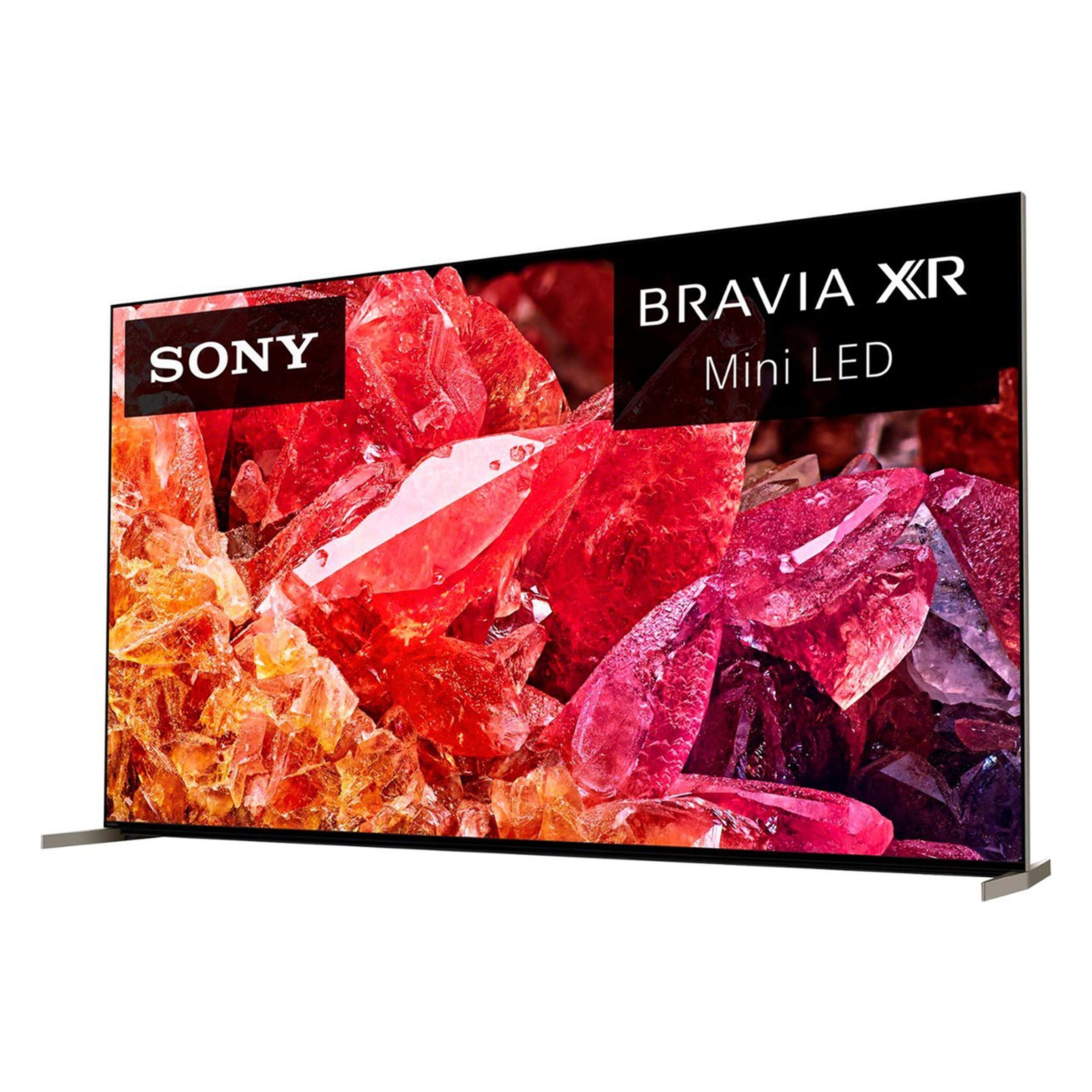 Sony’s X95K 4K TV uses a Mini LED panel for high brightness, and it supports HDMI 2.1 and VRR with up to 120Hz refresh — a perfect match for the PlayStation 5.

Razer’s wired Kraken V3 is on clearance right now for $50.99 ($49 off) at Amazon and Best Buy. The gaming headset may not have Bluetooth or offer wireless connectivity like its pricier brethren, but it does feature RGB lighting — because, Razer.

Aesthetics aside, the headset offers some big sound thanks to some beefy 50mm drivers, along with support for 7.1-like spatial surround sound audio, which can help you pinpoint where enemies are in competitive multiplayer games. Since it utilizes a USB connector, it’s compatible with both the PlayStation 4 and PlayStation 5, as well as PCs and the Nintendo Switch (when docked). Plus, the noise-suppressing boom mic is detachable for easier travel… or those times when you’re simply not feeling talkative. 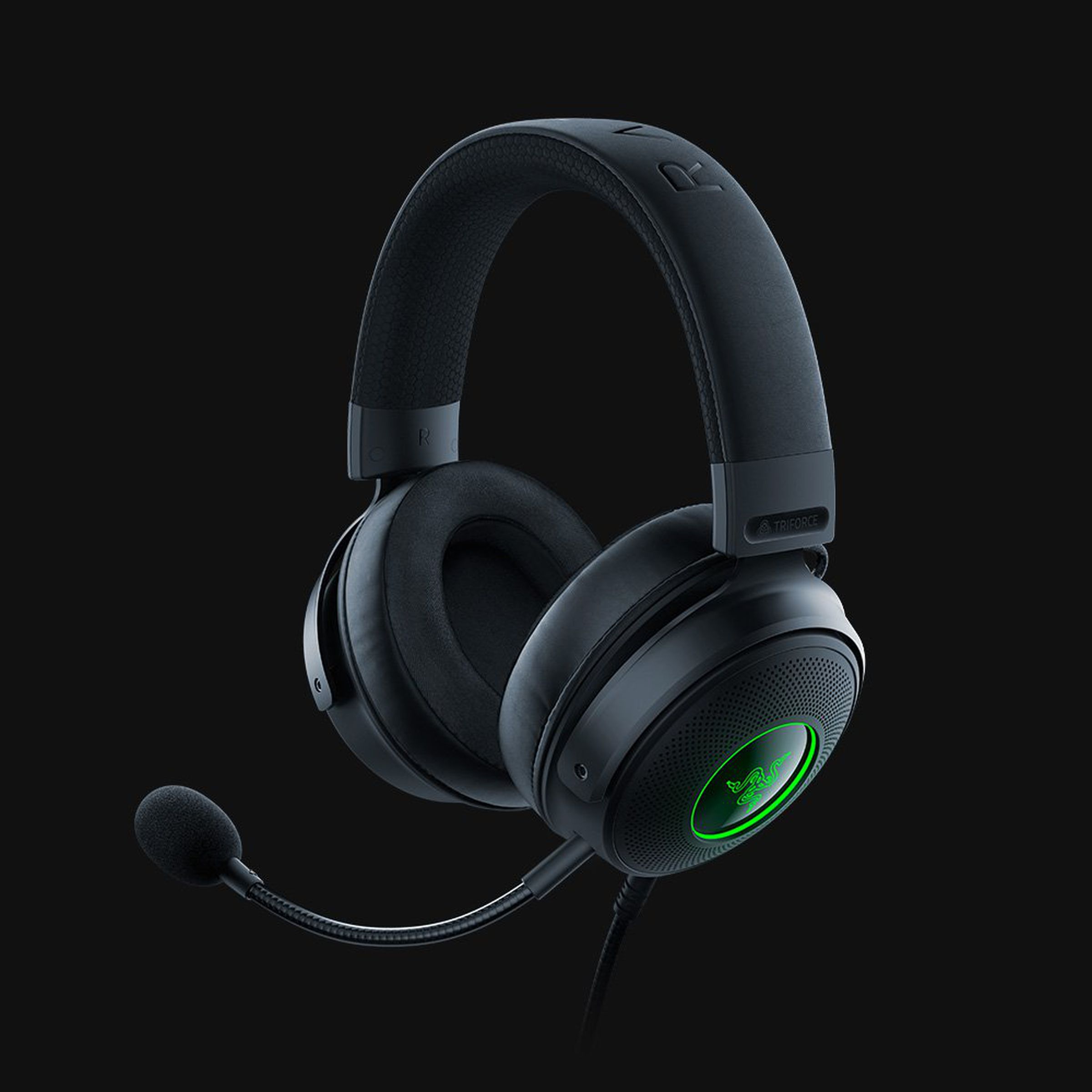