Home Reviews Y Combinator, DAOs and why I am apparently becoming a fun person
Reviews

Y Combinator, DAOs and why I am apparently becoming a fun person 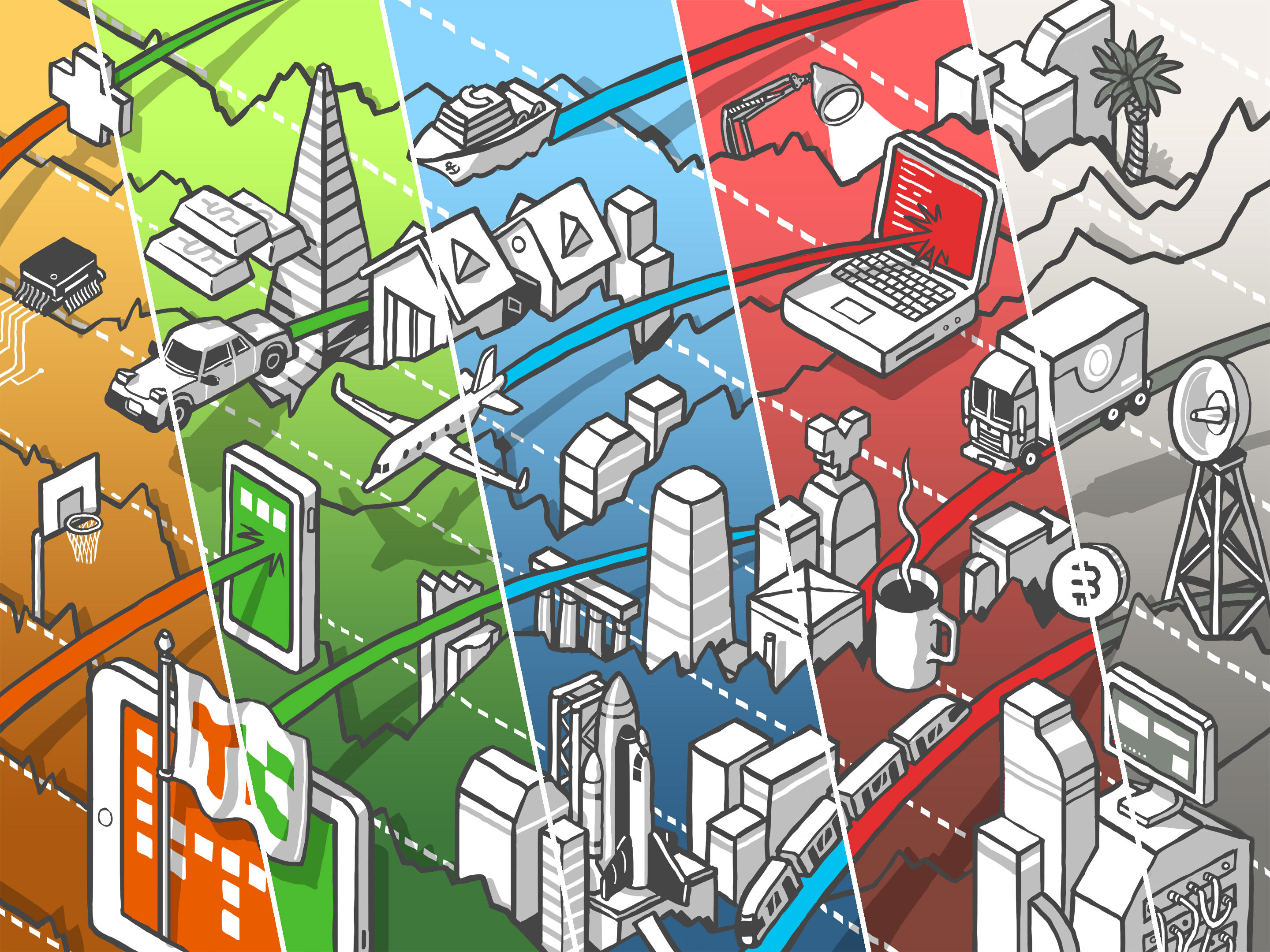 Welcome back to The TechCrunch Exchange, a weekly startups-and-markets newsletter. It’s inspired by what the weekday Exchange column digs into, but free, and made for your weekend reading. Want it in your inbox every Saturday? Sign up here.

As the week closed out, we had a big SPAC deal drop that I have yet to fully unpack — though I will note that its investor presentation includes a slide of global leaders’ headshots, which is worth at least a silver medal in the ISPAC presentation hype Olympics — and Oyo filed to go public. Expect a lot more on those matters to start next week!

But this fine Saturday we’re talking Y Combinator and DAOs. These are different topics, mind, as YC is most certainly not a DAO. Let’s get into it.

Y Combinator, credentialism and for whom the valuation tolls

In terms of Scovilles per character, few tweets were as spicy this week was the following:

The most surprising thing in 2021 early-stage investing isn’t Tiger, or $500m seed funds, or rolling funds.

It’s that YC is still buying 7% of incredible companies for $125k.

Translating a bit, with more and more capital lining up to pour itself into the open maws of early-stage startups, and the recent valuation inflation that the startup market has seen, how the hell is Y Combinator still able to charge so much for its capital-and-course in startup mechanics? Brand, in part. And the guidance it provides, to some degree.

Being a Y Combinator-backed startup provides an imprimatur of credibility to a nascent org that may be more dream than reality. It’s a bit like a diploma from a school you are proud to have attended for uni on your wall. And, critically, for startups in emerging economies, going through Y Combinator can help put you on the investor map. So, the dilution may be worth the price of admission.

It’s a darn steep cost, though. You are getting way less than $200 per basis point in your startup, a price that is beyond inexpensive given the hit rate of the standard Y Combinator batch these days. It’s essentially a license to print money for the group.

Not that there is a problem with that, per se, as it’s just capitalism at work. But as the effective cost of Y Combinator attendance has gone up — as the gap between market prices for YC-backed companies and the value that the accelerator places on them as an admission tax expands — the deal is getting less attractive as more international companies take part. So, the rise in Indian and African startups getting into YC is great, but it does seem that they are going to have to pay more for a more diluted program. That irks some part of my brain.

Still, hats off to whomever gets to LP the Y Combinator seed fund. Please enjoy your yachts.

With that cranky of a start, I thank you for sticking with me for another segment. This one is a bit kinder.

The world of decentralized autonomous organizations, or DAOs, had two key news items this week. The first was hysterically funny:

To catch you up, Compound made a coding error that led it to sending out tens of millions of dollars in coins out. It was a mistake. And then it tried to get the money back. By threatening to dox users to the IRS if they didn’t send back their free money.

The issue of threatening your own user base for your own mistake aside, Compound operates along a democratic setup that decentralizes authority. You can read more about how that works here, but what matters is that in the case of Compound’s error we’re seeing what happens when a decentralized authority fucks up in a massive, hilarious manner.

More errors like this will occur. They will also be funny. But I don’t think that they put me off what’s attractive about DAOs.

One craptastic element of today’s capitalism has been the degradation of shareholder voting power. Facebook is a prime example of a company where a single person controls its future. Snap famously went public with public shares that got no votes at all. Dual, and even triple-class shares that award more power to insiders than external parties are, it feels, increasingly common from Silicon Valley-backed companies.

And it sucks. Who the fuck wants capitalism to get more monarchical? The very thought makes me vomit a little in my mouth.

DAOs, by contrast, are more democratic by nature. Sure, voting power will likely be ascribed to those with more ownership. But that’s how the stock market works on a good day, so it’s at least an improvement on today’s IPOs and their hilarious demand that everyone trust that the folks in charge of it today are going to be the best stewards for life.

VCs didn’t used to believe that. They were big on professional CEOs back in the day. Then founders got more power thanks to a changing founder-investor power balance, and after a few founder-led companies did well VCs gave up on the matter.

Perhaps DAOs will have some success in making business slightly more democratic!

The second news item this week from DAO-land was this: “Utopia Labs is building an operating system for DAOs.” The company’s name is not bad; it’s actually almost good. Why? Because utopias are hardly fascist paradises; more often when we consider utopia a model in which everyone has a say comes to mind. So, perhaps DAOs are to some degree the business equivalent of utopian thinking. I can’t hate that.

That’s all for this week. Notes from a chat with CapitalG’s Gene Frantz next week!