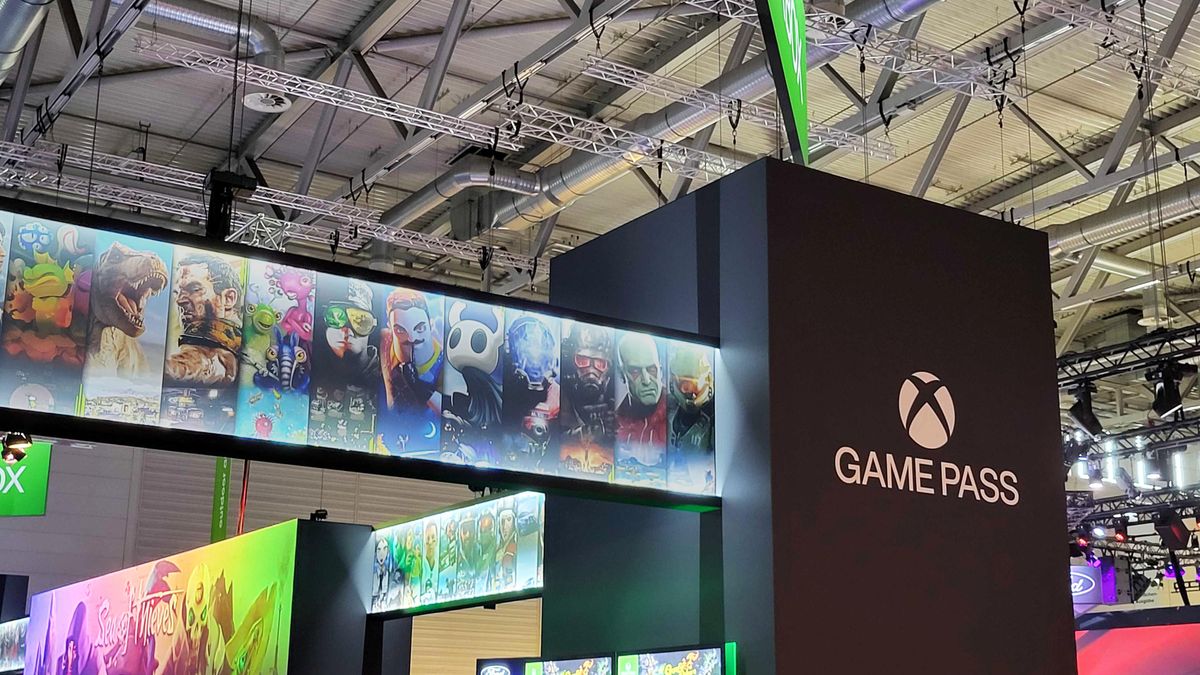 A few weeks ago, we revealed exclusively that Microsoft is working on a much-requested feature for its Xbox Game Pass service.

Xbox Game Pass gives you hundreds upon hundreds of games across Xbox, PC, mobile devices, the web, and soon smart TVs on a single subscription fee. Tons of third-party games from the likes of EA and Ubisoft are available in the service, with all of Microsoft’s first-party titles from Xbox Game Studios and Bethesda guaranteed for the service on launch. However, there was one feature that eluded fans of the service since its inception back in 2017.

Microsoft revealed that Xbox Game Pass is indeed getting a family plan recently, following similar services like Netflix and even Nintendo Online. The Xbox Game Pass family plan has been in limited testing in Ireland and Colombia as of writing, with plans to expand to the general public at an indeterminate date. One additional piece of the puzzle has now fallen into place, though.

Thanks to a post from noted Windows and Xbox watcher Aggiornamenti Lumia, we now have the likely official branding: Xbox Game Pass for Friends & Family.

The expected price of Xbox Game Pass Friends & Family clocks in at around $25, which will naturally vary by region owing to currency differences and local laws and taxes. Up to five users will get Xbox Game Pass Ultimate as a result of this plan and service, which could rapidly expand the monthly active user base of the platform. Xbox Game Pass Ultimate includes PC Game Pass, cloud gaming access on phones, the web, and smart TVs, as well as Xbox Game Pass for consoles. It also includes Xbox Live Gold for multiplayer access, and even incorporates freebies in some games and trials for things like Discord Nitro and CrunchyRoll Premium.

Xbox Game Pass Ultimate typically costs $15 per month for a single user, so the saving here for a family or friend group of 5 is somewhat astronomical. It comes at a time of global economic difficulty, where average consumers are being squeezed by the global cost of energy. Sony’s PlayStation 5 also opted to increase the price of its hardware in most of its key markets recently by as much as 20% as well, which shines a big value-shaped spotlight on products like the Xbox Series S and Xbox Game Pass Friends & Family — giving consumers a very obvious saving proposition going into this holiday season.