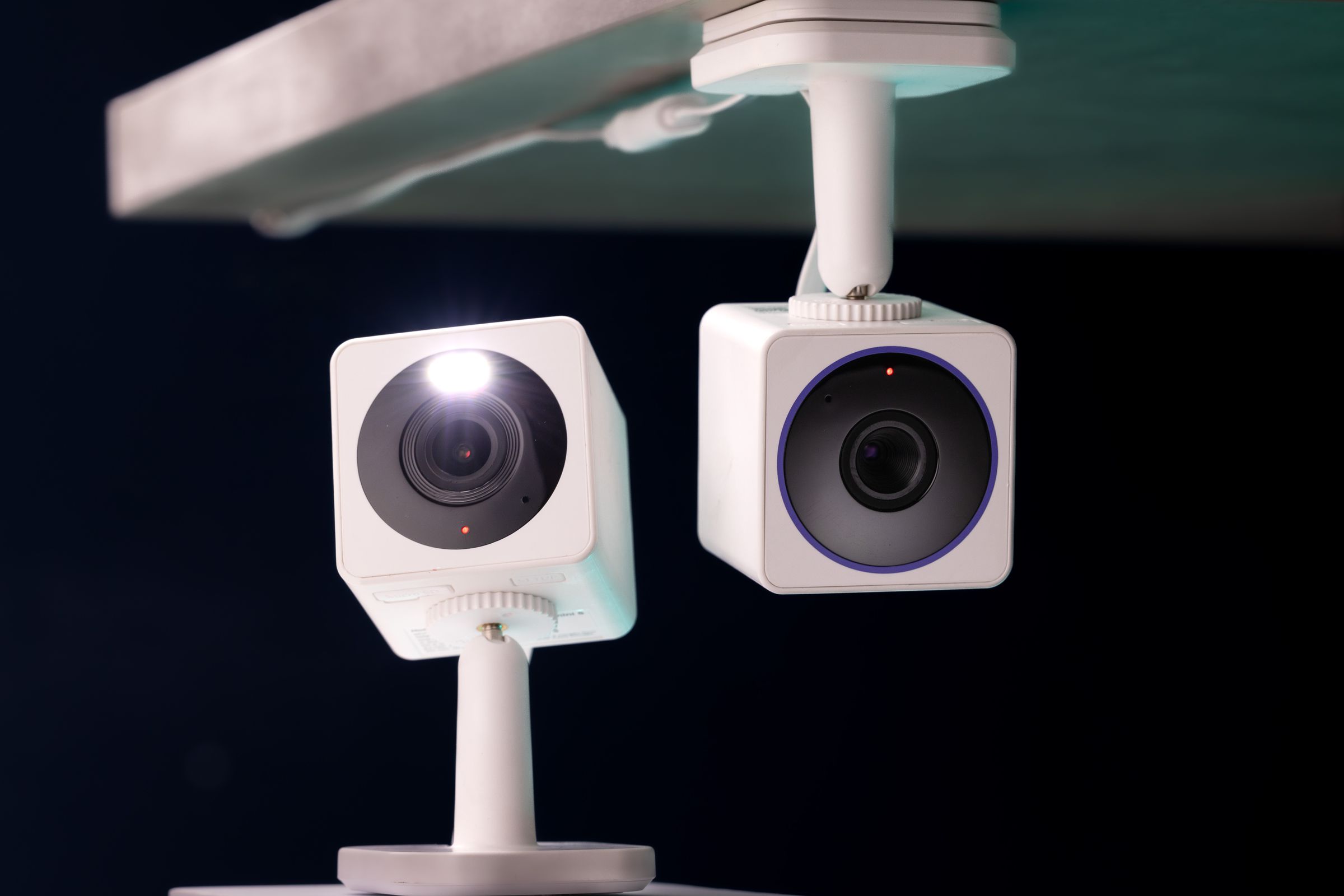 The $19.99 Wyze Cam OG comes equipped with an integrated motion-activated 40-lumen spotlight to pick up greater image detail and help deter unauthorized individuals from your property, while the $29.99 Wyze Cam OG Telephoto 3x instead provides a zoom lens to help users get a clearer view of distant areas such as a mailbox, garage, or shed.

Wyze claims that both cameras offer “upgraded two-way audio, and livestream performance” compared to the older Cam v3 and confirmed to The Verge that the Cam v3 will still be available “for a time” as a standalone camera and as a hub for the Wyze Cam Floodlight.

In addition to being highly affordable, the Wyze Cam OG and Wyze Cam OG Telephoto 3x both support a new feature called Picture in Picture Live View, which allows a user to pair the cameras together — either two of the same model or one of each — to view a livestream of both camera feeds simultaneously via the Wyze app. The livestream feeds can be enlarged, moved around, or collapsed entirely in Picture view mode.

Otherwise, the Wyze Cam OG and Wyze Cam OG Telephoto 3x both have similar specifications outside of each security camera’s respective selling points. Both offerings are wired indoor / outdoor cameras (rated to IP65) powered by a six-foot (1.8m) USB-C cable and can capture footage in full-color night vision at a resolution of 1920 x 1080 thanks to Wyze’s 4-megapixel CMOS-Starlight Sensor. Inside, you’ll find an ARM v8M 500MHz processor and 512MB of memory. Both cameras also support microSD cards up to 256GB for 24/7 recording, which Wyze claims should be sufficient for around 30 days of footage.

Both of the new cameras allow users to upload recorded footage to the cloud, but neither product supports the free Cam Plus Lite software, which allows Wyze Cam users to view recorded video stored within the cloud. Instead, you’ll have to subscribe to Wyze’s Cam Plus service ($1.99 a month / $20 a year, per camera) to view recorded video footage without pulling the local storage from the cameras.