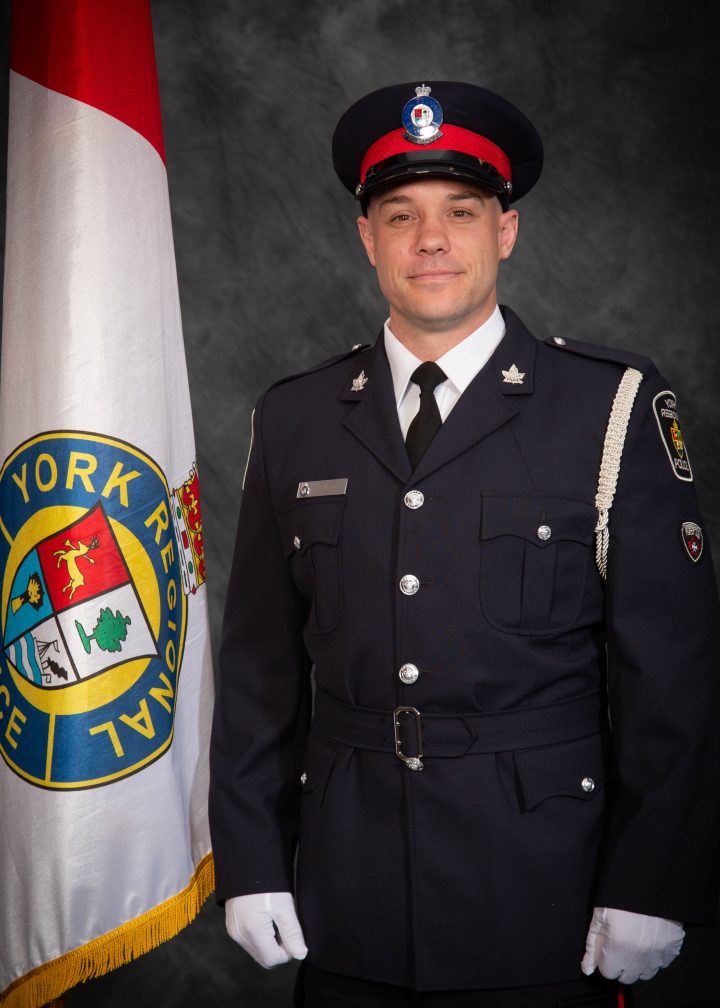 With just over two months until Calgary city council has to decide on its next four-year budget cycle, city officials presented a preliminary look at the budget on Wednesday.

Officials aimed to stay within the guidelines given to them by council in July: a maximum increase of $671 million by 2026, or an average increase of 3.8 per cent per year. That goal was to stay in line with population growth and inflation.

“It’s going to be a budget that is trying to temper the needs of Calgarians for the services that we offer, the capital that we need to invest in and the reality that we are in a market that is seeing a lot of inflation,” Mayor Jyoti Gondek told reporters.

A table presented to council on Wednesday that was previously shown in July showed an expected 4.1 per cent increase in spending in 2023, and declining to 3.5 per cent by 2026.

Non-tax revenues were expected to stay at around 2.5 per cent for the same time period.

“While we are noting these trends, our assessment values are still being finalized.”

An increase in property value, when compared to the property class and area, is likely to result in an increased property tax bill.

The CFO also recognized household spending as measured by the consumer price index is up by an average of 7.4 per cent in the province this year.

“We are working hard to maintain affordability by keeping the projected increase in City expenditures as low as possible,” Male said.

“I’m confident that the plans and budgets we’re creating will provide the best possible service value for Calgarians while striving to keep taxes affordable, as we’ve always done.”

In an effort to provide value for Calgarians and keep with the city’s goals, 21 of the city’s 61 services will likely see increases in funding.

Gondek said council will have to deliberate on funding various city services, all of which have different demands.

“We are trying to do all of this within a budget that respects inflation and population growth, but does not go beyond that,” she said.

“So the best indications are that some areas will need more budget dollars immediately because inflation or population impacts them more quickly, and others will not need it in that same manner.”

Services like fire and emergency response, parks, planning and development, and economic development and tourism are slated to see increases in funding.

Gondek noted the Calgary Police Service’s budget process is different than the Calgary Fire Department’s. The CPS budget is vetted by the Calgary Police Commission and usually summarily approved by council. The CFD budget goes through the same iterative process as other city business units.

“I don’t know that that’s entirely equitable,” the mayor said.

Officials promised all city services will see at least a maintenance in spending levels.

City administration is also proposing a $4.4 billion increase in capital spending for the budget cycle, bringing the estimated five-year total to $10 billion.

“These new capital investments are anticipated to include the Bridgeland place for new fire stations, electrification of select city buses and vehicles and enhanced measures for flood resiliency,” Male said.

Calgarians and businesses will be able to contribute feedback through the city’s engagement process, which began on Sept. 1, via online and in-person sessions.

Council begins final deliberations on the four-year budget on Nov. 21, and will have meetings with city administration to discuss all aspects of the budget before then.

SolarWinds survey: Two-thirds of IT pros say they’re confident in their tech career despite a potential economic slowdown, but only half say their company has been adequately staffed amid the “great resignation” SolarWinds (NYSE:SWI), a leading provider of simple, powerful, and...
Read more