With PC sales down, laptop makers turn to services 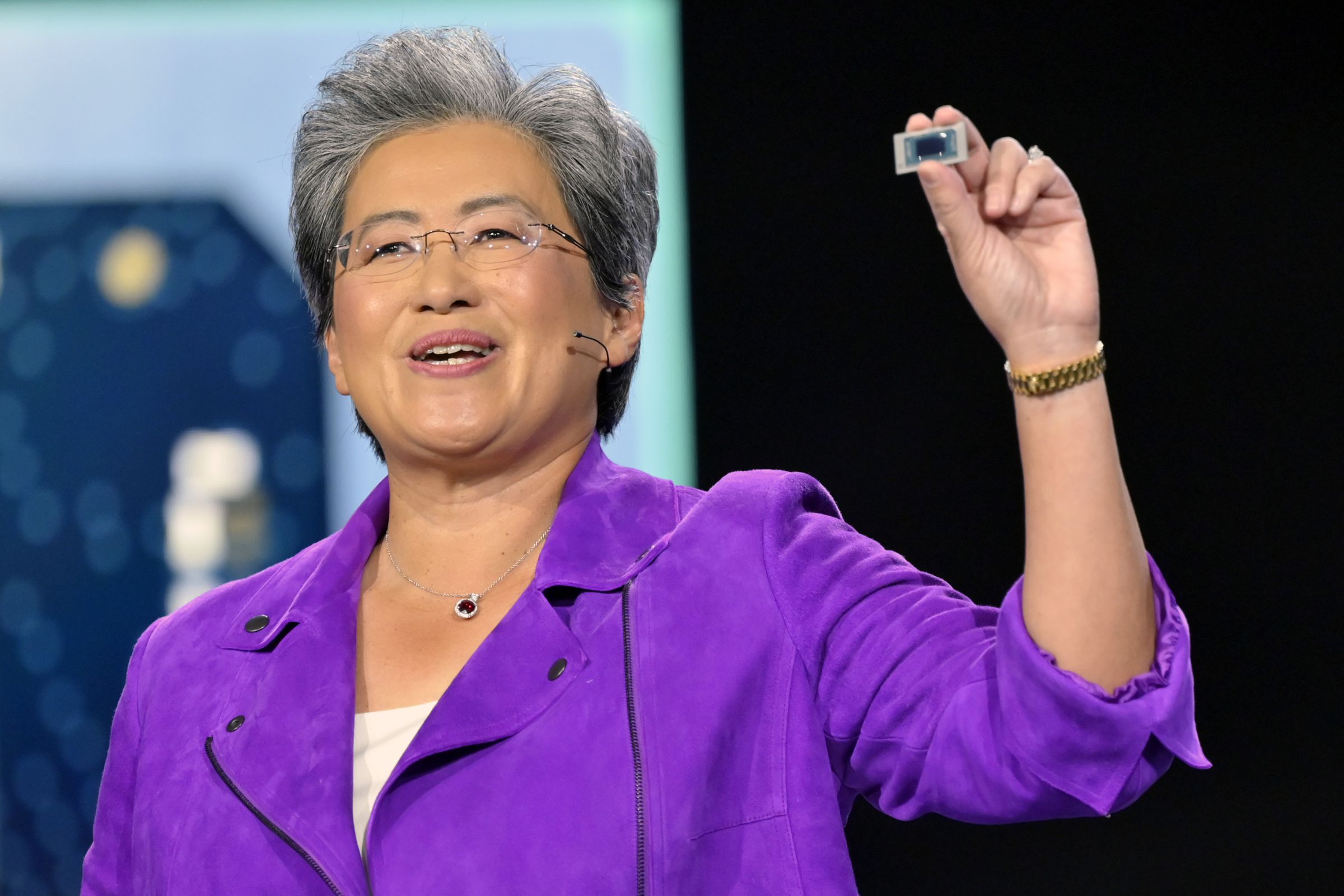 In a world where so many people already have laptops, how do you convince them to buy more?

The PC market is in rough waters, and it was for much of last year. Worldwide PC shipments fell by 16 percent in 2022, according to recent analysis by Canalys, while Gartner reported a 28.5 percent year-over-year drop in Q4 — the largest quarterly shipment decline since Gartner began tracking the PC market. Every PC maker except Apple saw year-over-year decline. Laptop sales are said to have suffered the most.

This all made for a somewhat uncertain backdrop heading into CES 2023, the annual conference where tech companies show off the products they’ll be releasing in 2023. Throughout the show, executives and representatives from various PC manufacturers acknowledged that the industry has a big task ahead of it this year: keep the laptop exciting.

Some companies are trying to do that with goofy hardware things (such as Lenovo’s dual-screen, dual-OLED, and touchpad-less Yoga Book 9i). But others are moving away from hardware — and the raw power that hardware can provide — and emphasizing quirkier software capabilities in this year’s lineups.

Laptops have reached a point where they can do a lot of what people want them to do and where — above a certain price point — they’re sturdy enough to last a while. The incremental upgrades that subsequent chip generations bring often aren’t enough for most consumers to justify buying a new machine. In order to convince people to pick up something new this year, fancy features may be the key.

That’s certainly the view Jason Banta, AMD’s corporate vice president and general manager of client OEM, takes. Banta’s theory, posited in an interview with The Verge, is that the covid-19 pandemic, and the resulting explosion of remote work, pushed many consumers to buy better PCs than they had before. The question in their minds now is, “Is there something new I need to do or something new I can do?” Banta said. “We know a lot of people bought PCs in 2020 and 2021. And now that they’ve found how critical it is to them, what’s the next thing that’s going to get them back into a new PC?”

For chipmakers, part of the answer to that question has been artificial intelligence and the use cases it enables or could enable down the line.

While both Intel and AMD announced extremely powerful laptop chips this year, those came alongside equally splashy AI announcements. AMD revealed that some of its new chips will come with its first Ryzen AI engine, built on its XDNA architecture; Intel’s upcoming Meteor Lake chips will also bring AI capabilities. AMD was so excited about this facet of its CES keynote that it brought Microsoft’s Panos Panay onstage, where he insisted that “AI is going to reinvent how you do everything on Windows.”

There aren’t too many applications yet for these AI engines. But the most immediate ones are webcam features — eye tracking, background blur, auto-framing, and shiny conference call objects of that sort — and other software that adjusts based on your behavior.

“What I’m excited about in the AI space is actually the experiences or the use cases that haven’t been developed yet,” Banta said. “It’s like a console: a new console’s cool, but it’s the games that follow that really make the experience matter.”

In a similar vein, many OEMs appear to have taken their feet off the gas pedal when it comes to individual laptops this CES in favor of things like features, solutions, and ecosystems.

HP is a prominent example. Alex Cho, HP’s president of personal systems, stressed to me in an interview that the company was undergoing a “transformation” — hoping to be perceived this year not as a PC company but as a “solution” company. “We’re not just going to be selling PCs,” Cho said. “It’s not around computers. It’s around computing.”

HP’s laptop-centered announcements were fairly small this CES. The company refreshed some of its gaming rigs. The most significant announcements concerned its cloud gaming ecosystem — and new features for its Omen Gaming Hub, including integration with Nvidia’s GeForce Now. That gaming hub was mentioned throughout discussions of components, desktops, and accessories. “Our intent is not to be a gaming PC provider. It’s to be a gaming solution provider,” Cho said.

The commercial side put webcams at the forefront, including a new “multi-camera experience” to allow video callers to automatically switch between two connected cameras as well as Keystone Correction (which flattens and autocrops camera feeds to help share documents and whiteboards on calls) and many other features tied to HP’s presence-detection software. Other announcements highlighted new remote management and insight services for IT. A consumer Windows PC, the Dragonfly Pro, was also unveiled, with its integration with HP’s new “live concierge” service touted as a highlight.

Will all these features help HP unchain itself from a declining market? Cho, at least, is confident that they will. “You shouldn’t be tracking us based on how the PC market is doing,” he said. “It’s how’s gaming doing, how’s the hybrid workspace?”

And HP isn’t alone in this conviction — quite a few other manufacturers that had a big presence at CES this year emphasized showy software features that utilized camera tracking and AI, from Asus’ and Acer’s glasses-free 3D displays to Razer’s soundbar that follows your head around to optimize your music. Even Lenovo’s aforementioned dual-screen Yoga Book is a software offering in many ways; the form factor is hardly new (RIP Surface Neo), but the investments Lenovo has made in an impressive system of gesture control are what make it a viable product.

This kind of pivot is something we also see in the TV space. As display tech stagnates, nearly every manufacturer has pivoted to AI tricks to lure more customers in. Whether such a strategy can be successful for PCs will be interesting to see this year, in part because we’re talking about a number of companies that are known for pushing bloatware (hello, Lenovo), glitchy management software (hello, Razer), and labyrinthine customer service (hello, HP) on customers. Extra automative software can sometimes be more of a burden than a help if it screws up processes that were already working. (I often find myself turning off preloaded AI stuff for this reason.)

It is true that the boom cycle that was the pandemic-era laptop market was unlikely to last forever. It is true that companies that make consumer-facing Windows laptops need to reckon with the fact that Apple’s current MacBooks are eating their lunch. It is also true that fancy video conferencing features (and the heavier-duty applications of AI that AMD and Intel promise) aren’t yet as relevant to large swaths of the PC market as core metrics like performance, battery life, and price.

Selling products, regardless of the space you’re in, requires convincing lots and lots of customers that they need something they don’t already have. Over half of American employees still have the opportunity to work from home at least one day a week, and companies still appear to be figuring out what needs that ecosystem creates. 2023 may be a year that reveals how much automation customers see as a luxury and how much they see as a necessity.