Winnipeg takes home the 2021 Intelligent Community of the Year award 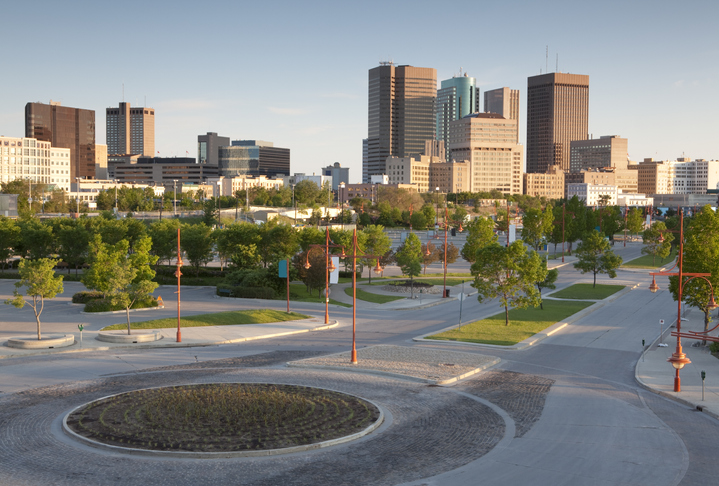 “Over the past nine years, we have watched Winnipeg evolve in its strategy and the maturity and interconnectedness of its programs,” said co-founder of ICF, Louis Zacharilla, who hosted the award ceremony. “Like so many of the Intelligent Communities of the Year, it is a mid-size city proud of the diversity of its people, its economy and its cultures. There is much to learn from their example.”

Winnipeg becomes the first Canadian city to receive this honour since Montréal, Quebec was named in 2016. Although this is the first time Winnipeg has been selected as the Most Intelligent Community by ICF, the city is a veteran of the Intelligent Community Awards program. It has made the Top7 list three times (2014, 2016, 2018) and was chosen as a Smart21 Community nine times since it started developing submissions for the award after entering the program in 2011.

“This win has been in the making since 2014. Our city has done a lot of work in that time to make sure we are a more connected, inclusive, engaging, innovative, and sustainable city—one that is making every effort to ensure there are plenty of opportunities for success for anyone who chooses to live and build a life here. We are ecstatic that ICF has recognized all the hard work we have done, and we’re thrilled with this honour,” said City of Winnipeg Mayor Brian Bowman.

An intelligent community, as defined by ICF, is one that engages local universities and technical schools, entrepreneurs, and established businesses as partners in planning and carrying out innovation projects. It looks at what can be sourced in the municipality or the region, where its expertise resides, and, if some of the expertise and capabilities are missing, what the community must undertake to put them in place. It also means engaging the public in helping determine how and where the innovation should happen.

This also marks yet another accolade for Winnipeg in 2021; it was recently named one of the World’s Greatest Places of 2021 by TIME, and one of the Top 20 Best Locations to Invest by Site Selection magazine.

Headquartered in New York, ICF is a global network of over 180 cities, metro regions, and counties with the aim of helping communities in the digital age find a new path to economic development and community growth. ICF studies and promotes the best practices of the world’s Intelligent Communities as they adapt to new demands and seize the opportunities presented by broadband and digital technology.