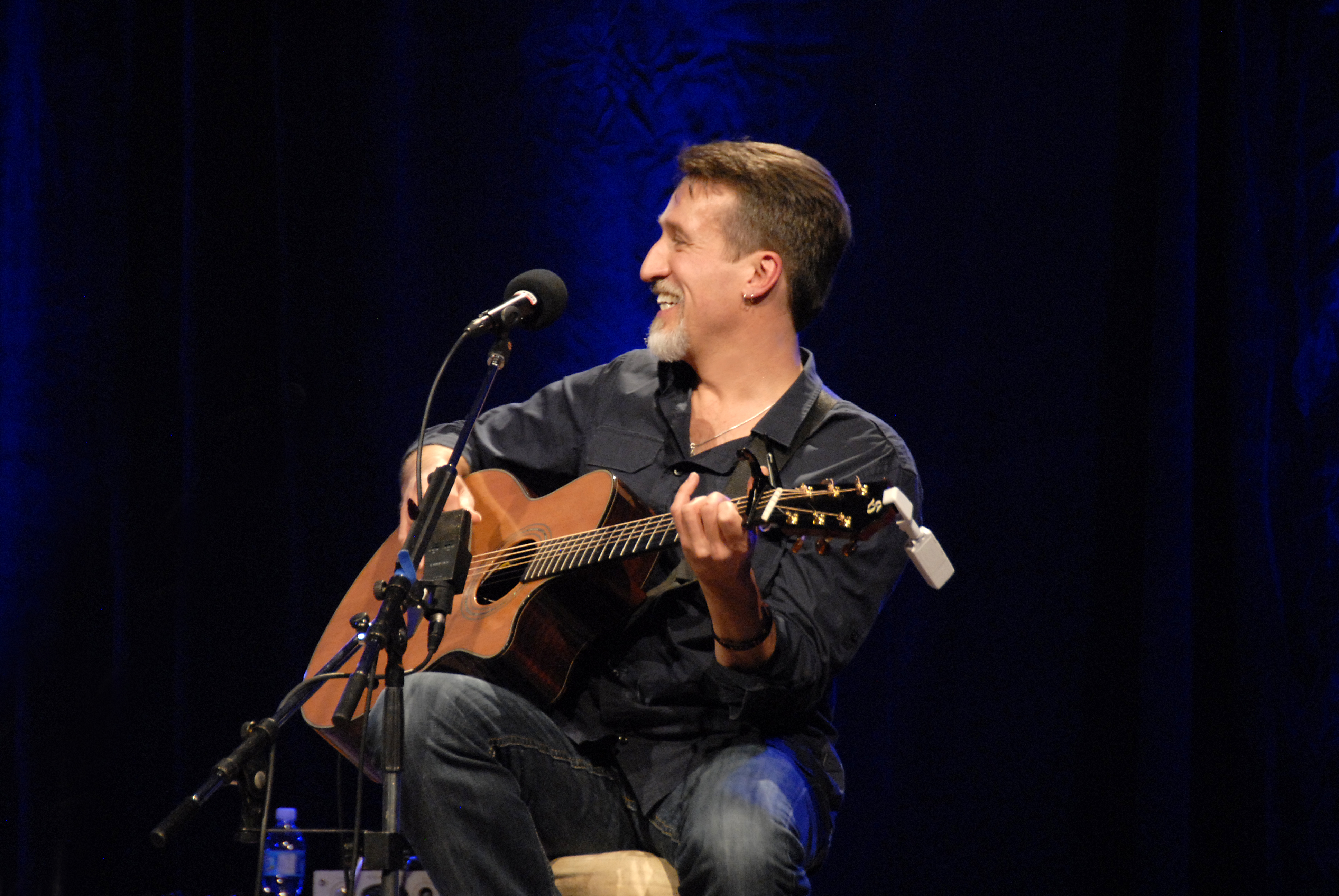 A Winnipeg singer-songwriter who received one of Canada’s highest civilian honours last week says the recognition was unexpected, but will serve as encouragement to continue his long career as an artist and advocate.

Steve Bell, 62, was appointed as a member of the Order of Canada on Dec. 29, after four decades and 20 solo albums as a folk and Christian musician.

“When you first hear you get this, you think ‘there’s other people who’ve done more than I have, I don’t deserve this’… but when you look at the motto. It’s ‘they desire a better country’, and I thought, ‘I can sign on to that’,” Bell told Global News.

“That’s what I have desired my whole life. I’m a very privileged person and I realize that so much of what I do is privilege, and Canada has been really good for me. It hasn’t been good to everybody.

“I really do hope to contribute to making this a nation that’s good for everybody, which of course will be a never ending task.”

Congratulations to Steve on his Order of Canada Appointment!

Steve is recognized for his contributions to Canadian music as a Christian folk singer, songwriter and producer, and for his advocacy of social and community causes.#stevebell #canada #manitoba #winnipeg pic.twitter.com/WWucZsKedg

Bell, co-founder of independent record label Signpost Music, is no stranger to success. His work has netted him a pair of Juno awards and four more nominations, numerous Western Canada Music Awards and nominations, as well as multiple honours from the Gospel Music Association of Canada.

He was made a member of the Order of Manitoba in 2021, and received the Queen Elizabeth II Diamond Jubilee Medal in 2012.

Bell said his advocacy efforts, which focus in large part on helping marginalized Canadians, stem from his unusual introduction to the world of music, which started when his father was a prison chaplain in Drumheller, Alta.

“It was the inmates in Drumheller that taught me to play,” he said.

“They would meet on Saturday afternoons in the chapel and have these jam sessions. When they heard that I wanted to play they brought me in and I would sit every Saturday afternoon with these men and learn my trade.

“It was incarcerated men in Canada that gave me my vocation, my career and my passion for music, but also changed how I looked at things… These were Canada’s most unwanted men, in a sense, and yet they were full of life and joy and passion and beauty, so I couldn’t think of them the way I might have otherwise.”