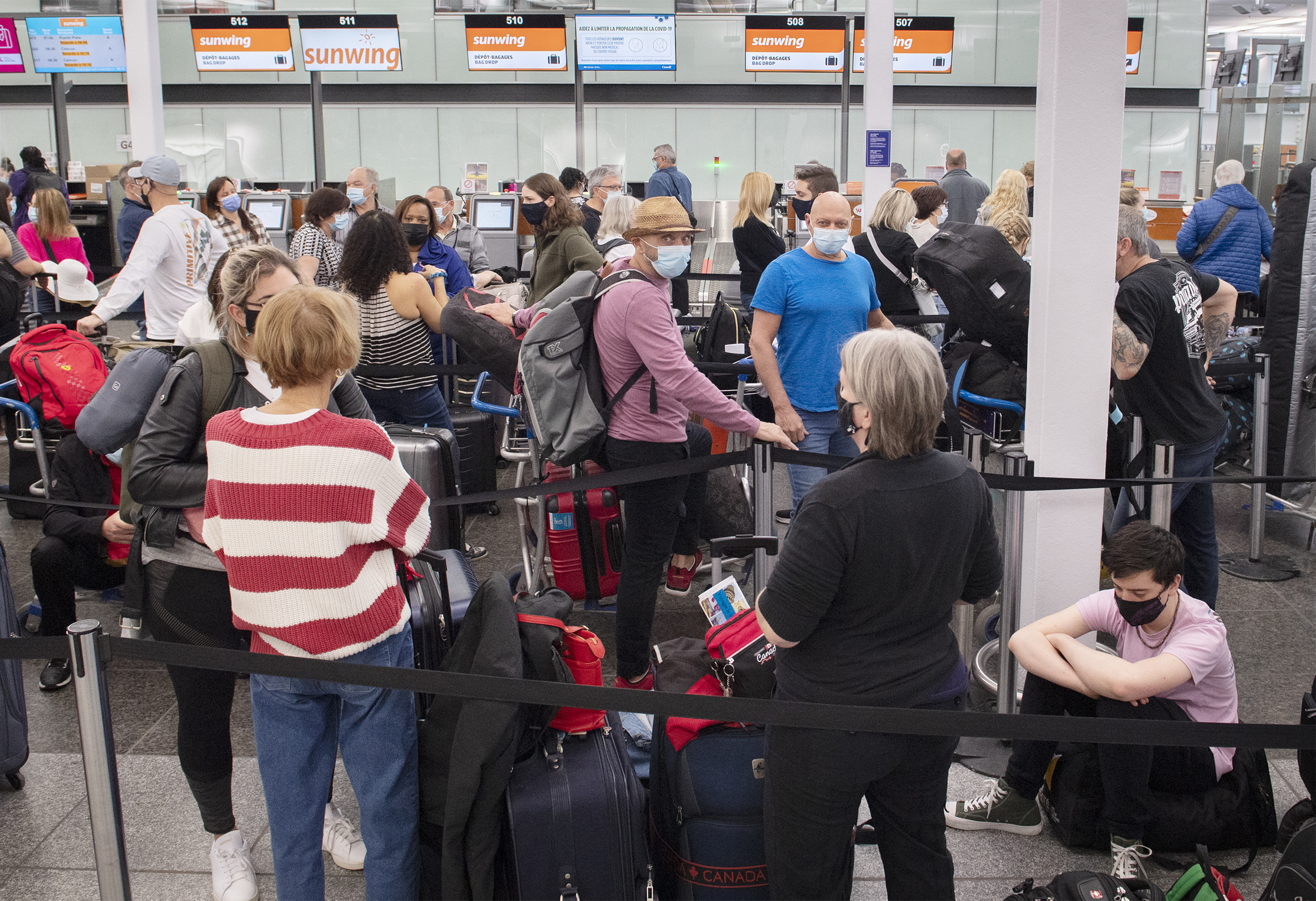 Winnipeg MLA Cliff Cullen says he will not be seeking re-election in the fall.

Cullen, the member for Spruce Woods in southwestern Manitoba, is also the minister of economic development, investment and trade as well as the deputy premier.

He sent a letter to the premier on Thursday stating, “There comes a time when you arrive at a fork in the road, and you must choose a path forward.”

Cullen has served nearly two decades as an MLA and a minister beginning the job in 2004.

“Over the last six and a half years in government, we have accomplished great things for Manitobans,” he says in his letter.

“We made life more affordable through tax reductions. We cleaned up the finances of the province and balanced the budget and we created jobs and attracted investment through our strong focus on economic development.”

Premier Heather Stefanson says she regrets his decision but respects it, noting Cullen has been a dedicated public servant for many years.

In his letter, Cullen points to his age as a driving force in his decision.

“I turned 60 this year, (my wife) Marilyn has retired from teaching and my three sons are starting careers and families of their own.”

Cullen ends his letter expressing his continued support for the Tories and Stefanson.

Cullen is joining several other Tories who have recently hung up their hats, including Scott Fielding, Blaine Pedersen, Ralph Eichler and Eileen Clarke.