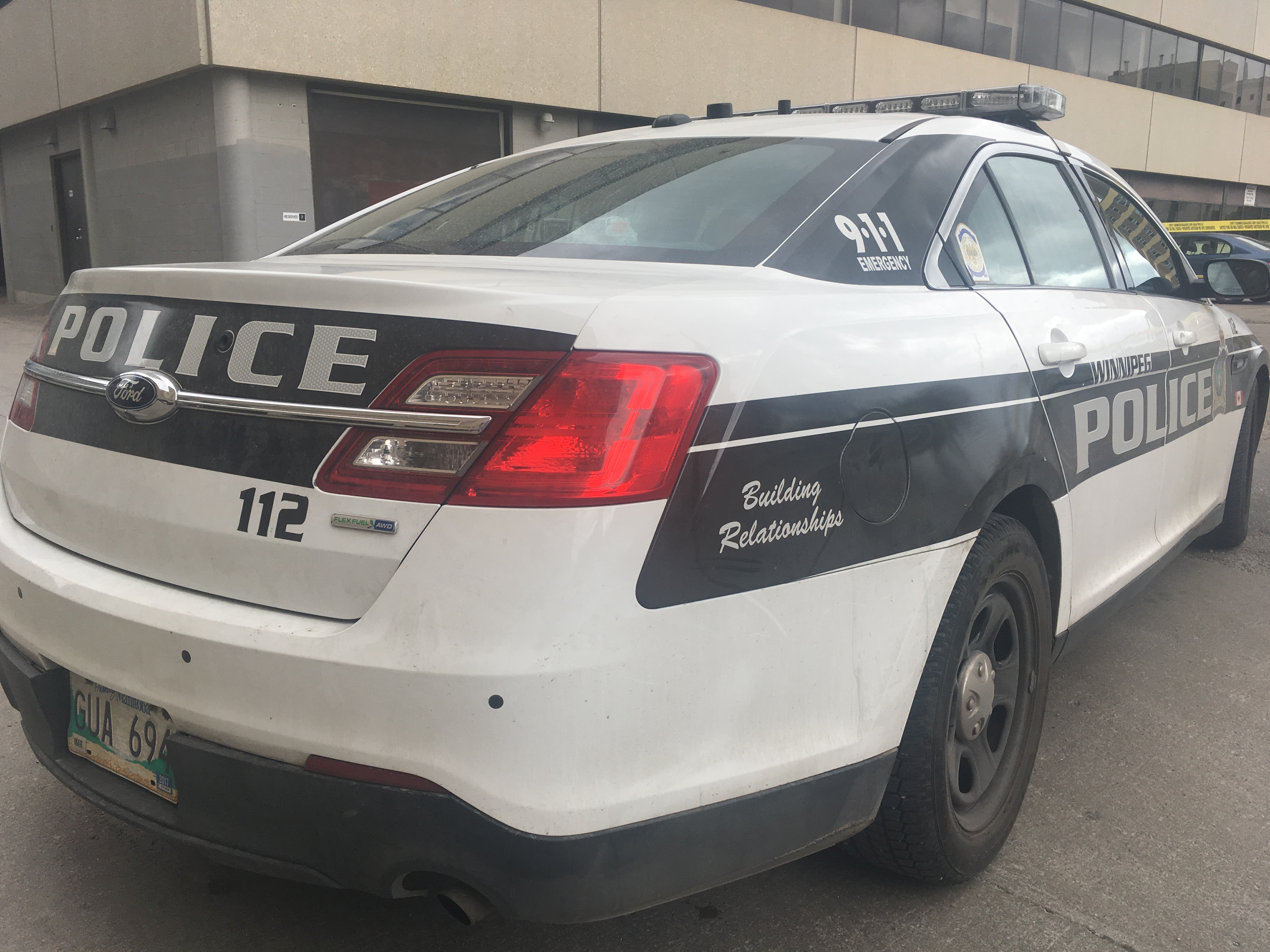 A Winnipeg man and woman have been charged following three serious incidents involving robbery and kidnapping, according to police.

On September 14 at 9:29 p.m. officers responded to a stabbing at an apartment building in the 200 block of Edison Avenue.

Officers found an injured man in his 50s, who was taken to hospital in unstable condition, but later upgraded to stable.

The victim had gone to the building to attend a party with a previously known woman, however, upon entering the suite, he was struck with a blunt object by an unknown man, robbed of his belongings and stabbed.

Then the woman and unknown man took his SUV and fled the area, police say. The following day at 1:50 a.m. the suspects ran out of gas on the Perimeter Highway near McPhillips Street.

A man in his 30s picked up the pair and drove them to a nearby gas station to get fuel.

He then brought them back to the vehicle but when the two couldn’t get the stolen SUV running they turned their attention to the Good Samaritan.

They attempted to rob him at knifepoint. He was stabbed during the confrontation but managed to flee in his vehicle and sought treatment at the hospital.

On September 21, a third man also in his 30s met up with the same woman and man. They ended up together in a hotel suite in the 200 block of Main Street.

The victim was threatened with a knife and forced outside to his car. Against his will he was driven to Brandon.

He escaped when they stopped at a gas station and police were contacted. RCMP members later found the two suspects in Moosomin, Saskatchewan and took them into custody.

They were then turned over to the Winnipeg Police who continued the investigation.

A 25-year-old man and a 27-year-old woman from Winnipeg were charged and detained.

The man was also processed on an outstanding arrest warrant for being unlawfully at large.