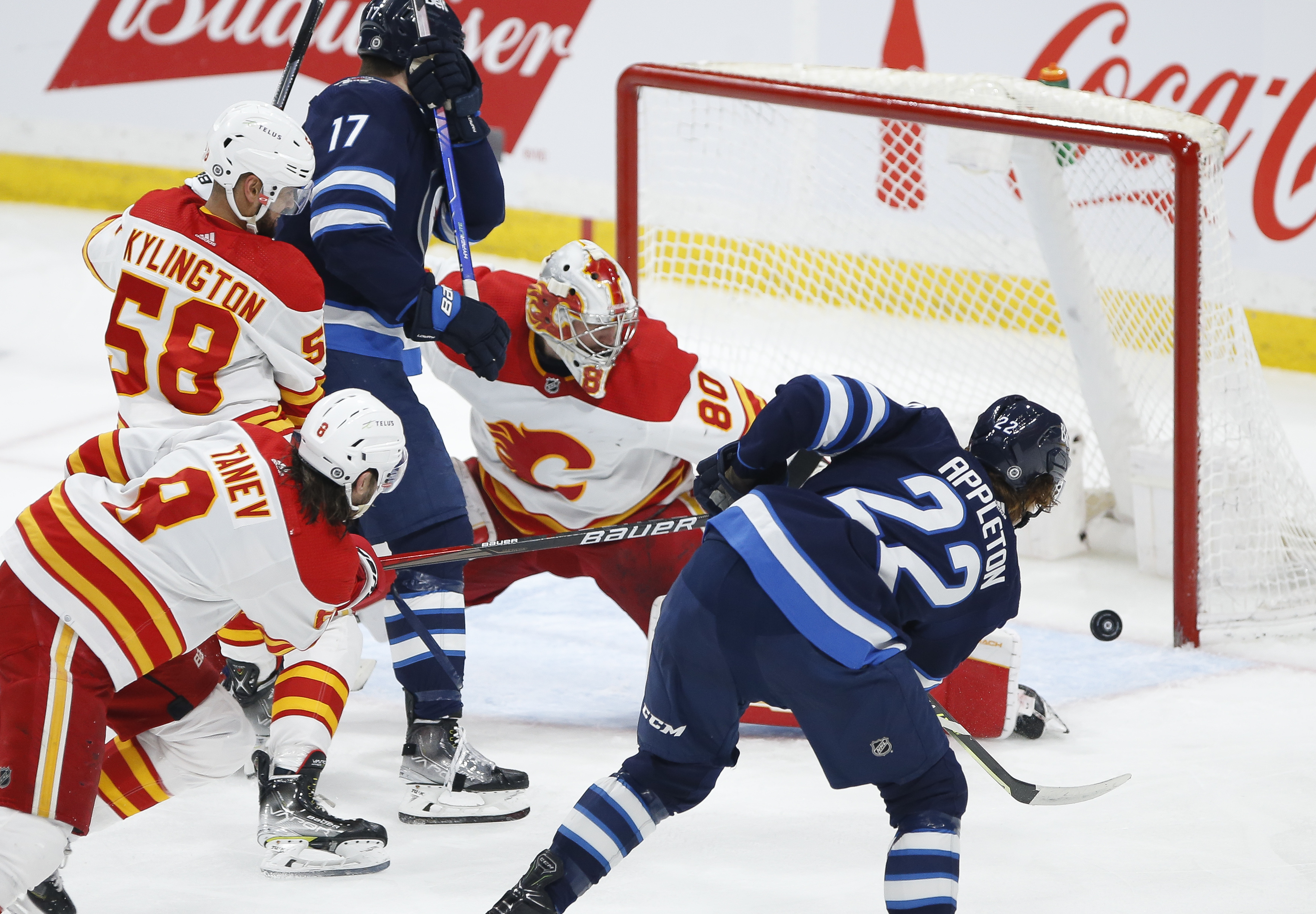 Hockey fans were treated to the return of the Winnipeg Jets Fan Fest ahead of the team’s first pre-season game Sunday.

It was a joyful moment for the community with a chance for people to catch on-ice training sessions and get an autograph. The event was cancelled two years in a row due to COVID-19.

“It’s a special time, and it’s amazing — you lose sight of it when you haven’t had one since 2019. It’s amazing how time flies,” Jets GM Kevin Cheveldayoff told 680 CJOB on Friday.

Jets set to hit the ice this weekend with Fan Fest, preseason debut

“Like so many other businesses, our business, sports and entertainment in general, was so affected,” said Christina Litz, chief brand and commercial officer with True North Sports & Entertainment.

The Jets are kickstarting this season under new head coach Rick Bowness and a restructured leadership of alternate captains.

Bowness played for the old Winnipeg Jets for a brief stint in the early 1980s, and also served as an assistant coach.

He has already made his presence felt on the team, including his recent decision to demote longtime captain Blake Wheeler. He’s looking to bring the Jets back to success after a disappointing season.

Next Saturday, True North Sports and Entertainment is unveiling a statue of the late Dale Hawerchuk at True North Square, a move the company hopes will help keep the momentum going.

“Today’s Fan Fest is a big sign that we are ready to celebrate together,” said Litz.

The players kick off the 2022-23 campaign with a pre-season road game against the Edmonton Oilers Sunday evening.

— With files from Global’s Rosanna Hempel and Sam Thompson

After a year that saw food prices climb by numbers not seen in decades due to record inflation, the cost of groceries in Canada...
Read more