Why some Indigenous leaders are concerned about reconciliation with King Charles 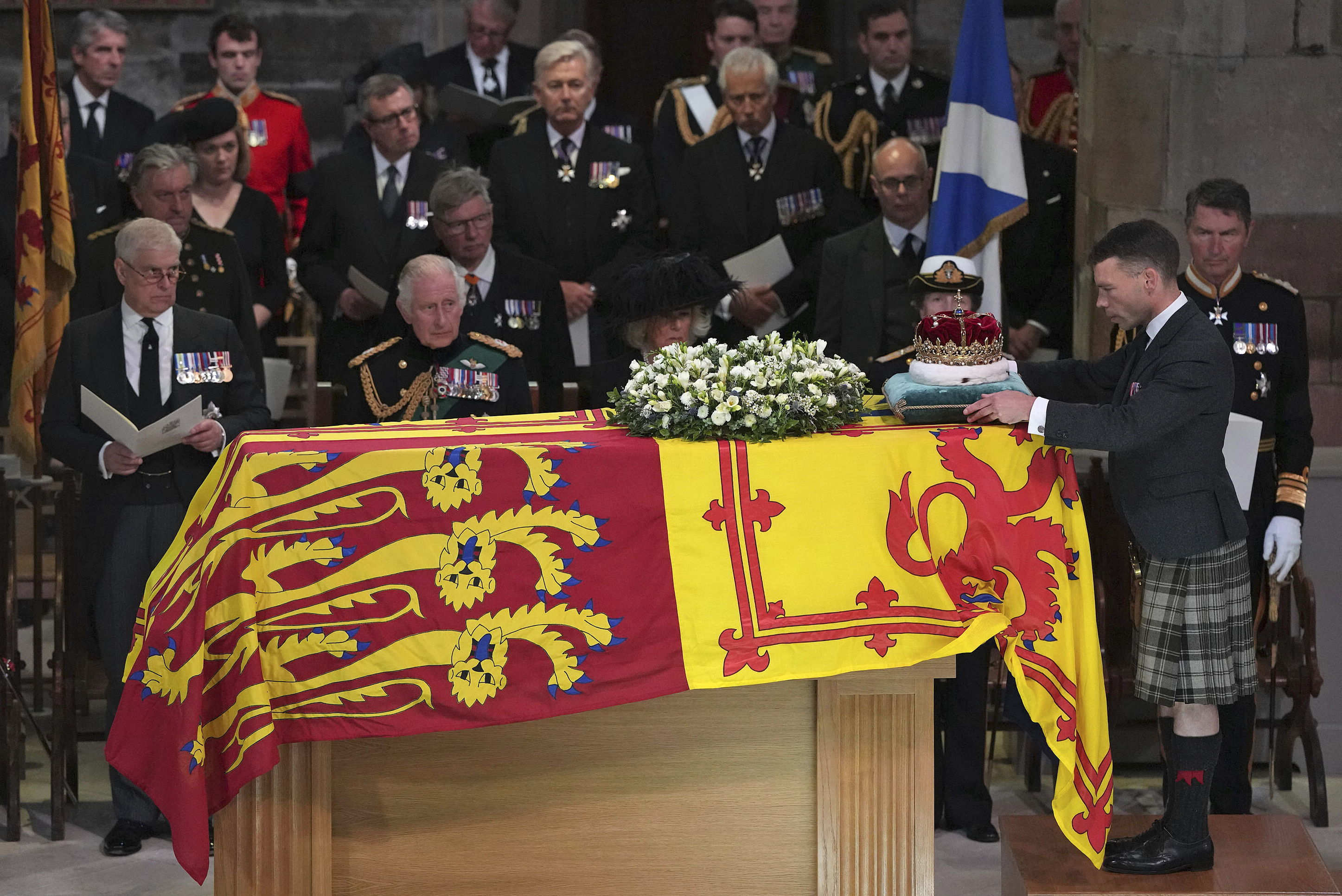 “We were building up not only the momentum, but letting (the Queen) know that the Crown and the relationship understood by our people is not what’s being delivered by administrators,” Noskey said from his office in Edmonton.

Canada announces a holiday to mark Queen Elizabeth’s death. Here’s who gets it

Treaty-Crown relations have been a complex issue since the inception of the agreements. Some were signed under vulnerable circumstances, while others were implemented as peace treaties, and most weren’t negotiated accurately or in Indigenous languages.

“It hasn’t resonated to what our forefathers’ expectations were. Even today, there are a lot of discrepancies,” said Noskey.

He warned the Crown’s honour is at stake if conversations with the new monarch aren’t carried on.

“I hope we don’t have to start from ground zero with King Charles.”

Canada’s high commissioner to the United Kingdom, Ralph Goodale, has said the King may be “a little more outgoing and a little less reserved” than his mother.

He said he expects the new monarch will want to continue to take an interest in issues that are important to Canada, including reconciliation with Indigenous communities.

Crystal Fraser, an assistant professor in the faculty of native studies at the University of Alberta, said the Queen’s death marks the end of an era but is also a time for reflection.

What does Queen Elizabeth’s death mean for cash across the Commonwealth?

“The Queen was the representative of a colonial empire that really did a lot of harm internationally to colonial countries and especially to Indigenous nations here in Canada.”

Oppressive colonial policies have tainted Canada’s history for centuries, more recently with the residential school system, the ’60s Scoop, forced sterilization of Indigenous women and forced relocation of Inuit in the North, all of which occurred during the Queen’s reign.

“These decisions were made in part through Christian churches, through the Canadian government, through policing bodies like the RCMP. But at the end of the day … all of this is done in the spirit of the British Empire,” said Fraser.

Like many other Indigenous community members, Fraser said her expectations are low when it comes to significant changes from the monarchy regarding reconciliation.

“At the end of the day, it is still a British monarchy that colonized a lot of the world and continues to profit from that,” she said.

In May, Charles and his wife, Camilla, visited Yellowknife and the Dettah Dene settlement on the final leg of their Canadian tour for the Queen’s Platinum Jubilee. Their visit focused on reconciliation and climate change.

During the visit, the Assembly of First Nations and the Metis National Council requested an apology from the monarchy. In a speech before departing Yellowknife, Charles said it had been moving to meet residential school survivors and acknowledged their pain and suffering, but did not apologize.

Inuit leader Piita Irniq was taken from his family as a child and forced to live at Turquetil Hall and attend Sir Joseph Bernier Day School in Chesterfield Inlet, Nvt.

He said the Royal Family should apologize for residential schools and the loss of language, traditional beliefs and parenting skills.

Queen Elizabeth II’s legacy: Instead of mourning, many are questioning

Irniq said he looks to the future and establishing a better relationship between Inuit and the royals to move toward Inuuqatigiittiarniq, an Inuktitut term that means “living in peace and harmony.”

Some First Nations leaders in British Columbia have urged the King to make his first official act a renunciation of the Doctrine of Discovery, which are edicts or papal bulls used to justify the colonization of the Americas.

Some Indigenous academics have said the doctrine underlies all the policies that came after it.

“The Doctrine of Discovery dehumanized non-Europeans while empires waged war and stole lands, resources and wealth that rightfully belonged to Indigenous peoples all over the world,” members from the BC Assembly of First Nations, First Nations Summit and Union of British Columbia Indian Chiefs said in a joint release.

“With a change in Canada’s head of state, it’s time for a change in the Crown’s approach to Indigenous sovereignty.”

Calls to rescind the doctrine reverberated across the country this past summer as Pope Francis visited Canada to apologize for the Roman Catholic Church’s role in residential schools. At the time, the Canadian Conference of Catholic Bishops said they would work with the Vatican to address the requests.

The King is in a position to acknowledge the “historic crimes committed by his predecessors and set the stage for a new relationship with Indigenous Peoples around the globe,” First Nations leaders in B.C. said.

National Chief RoseAnne Archibald of the Assembly of First Nations said her next step in Crown relations is to see a Royal Proclamation of Reconciliation issued by the Crown, part of a call to action from the Truth and Reconciliation Commission.

“As many mourn the passing of QE2, let’s remember that grief and accountability can exist in the same space, simultaneously,” Archibald wrote in a tweet Sunday.

— With files from Emily Blake in Yellowknife and Brittany Hobson in Winnipeg.