Home Tech News Why is Tesla’s stock plummeting and where could it end up?
Tech News

Why is Tesla’s stock plummeting and where could it end up? 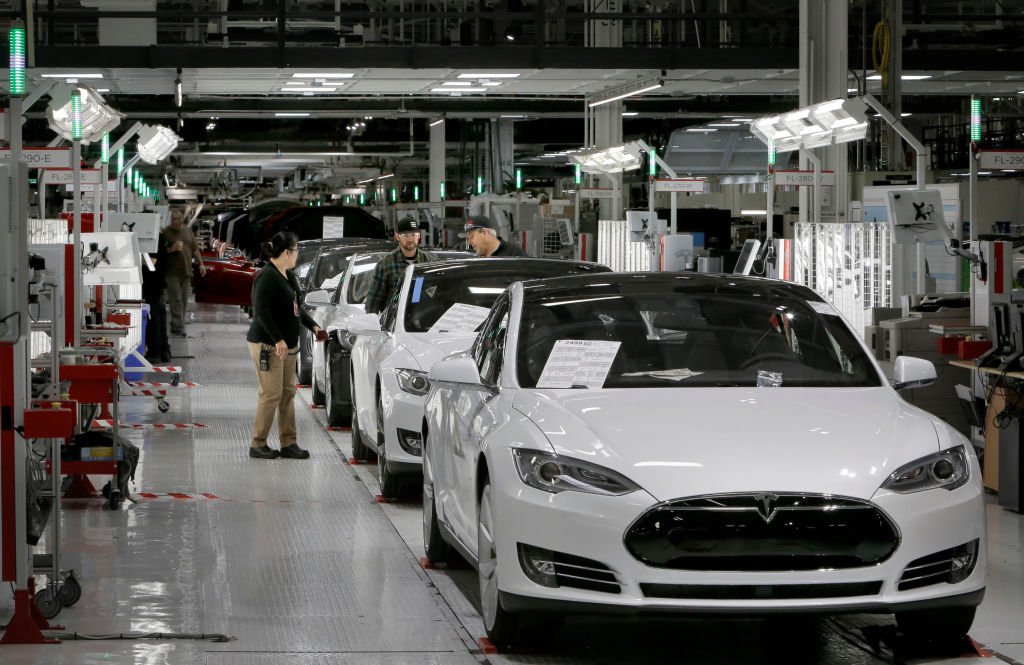 As the technology industry continues to grapple with its declining fortunes, electric car maker Tesla seems to be hardest hit.

The company, spearheaded by chief Twit Elon Musk, has seen its stocks slide precipitously through 2022.

Musk, who holds a large amount of Tesla stock, has lost £110 billion in personal wealth. But that’s nothing compared to the drop in value of the overall company.

Tesla’s shares have fallen 73% from their record high in November 2021 and, in this year alone, the stock has falled 69%. The company, which was worth $1.2 trillion at the start of the year, has lost a staggering $800 billion (£661 billion) this year.

It bears pointing out that other carmakers are also having a tough time. Ford’s stock is down 46% and General Motors is down 43% – but both pale in comparison to Tesla’s fall from grace.

So, what’s going on with Tesla?

It may be easy to point the finger at Musk himself. Many Tesla investors are worried that his preoccupation with buying Twitter has interrupted his focus on managing the EV company.

‘Tesla’s market value has plunged since the CEO Elon Musk’s takeover of Twitter,’ said Antoine Argouges, Chief Executive and Founder of Tulipshare. ‘His performance demonstrates how the Tesla Board has failed to hold Musk accountable – it’s time for shareholders to act.’

While Musk is likely partly to blame for retail investors getting the cold shoulder, it’s not the full story. Firstly, price fluctuations in the US mean that Teslas, particularly used ones, aren’t being sold like they used to be.

The average price for a used Tesla in November was $55,754, down 17% from a July peak of $67,297. The overall used car market posted a 4% drop during that period, according to Edmunds data. The used Teslas were in dealer inventory for 50 days on average in November, compared with 38 days for all used cars.

While the demand for Teslas may have increased with fuel prices, a factor of the war in Ukraine, it’s no longer the case in the US. Fuel prices are easing, interest rates are rising and Tesla output is increasing. EV competition is growing, leading used Tesla prices to fall faster than the market, and creating a cascading effect on prices of new Teslas.

‘You can’t sell your current Tesla for more money than you paid for it, which was true for a lot of the past two years,’ said Karl Brauer, executive analyst at car sales website iSeeCars.com. ‘That would reduce demand for new Teslas.’

Competition is also hotting up in the US. EVs such as the Ford F-150 Lightning and the Hyundai Ioniq 5 are coming to market with a lot of buzz, said Liz Najman, content marketing manager at EV researcher Recurrent.

Secondly, Tesla announced it was stopping production in China due to a fresh onslaught of Covid cases. The company’s Shanghai facility will halt production for a week due to the illness surging through its Chinese workforce.

As tech companies continue to grapple with supply chain issues, this news is not what Tesla investors want to hear.

On Friday, Musk had said he would not sell any more shares in Tesla for 18 months or more in an apparent attempt to comfort shareholders.

‘I’m not selling any stock for 18 to 24 months,’ Musk said during an audio-only Twitter Spaces group conversation on Friday.

How low Tesla’s share price will sink is anyone’s guess.

Analysts Chris McNally, Doug Dutton and Isaac Avla chopped their price target on the electric-vehicle maker’s stock to $200 from $300 in a note, saying ’emotional’ support for the stock is breaking down.

Others are speculating the stock will fall to under $100 in the coming days.

Perhaps one way to try and gauge Tesla’s trajectory is to look at the relative values of some of the world’s other carmakers.

At time of writing, the prices for Ford, Volkswagen and Volvo shares were $11, $15 and $18. Could Tesla dip that low? It’s entirely possible.


MORE : Queues stretching for hours show what it’s really like owning a Tesla at Christmas