Home New Release Why are people drawn to the Royal Family — and will it...
New Release

Why are people drawn to the Royal Family — and will it survive the queen’s death? 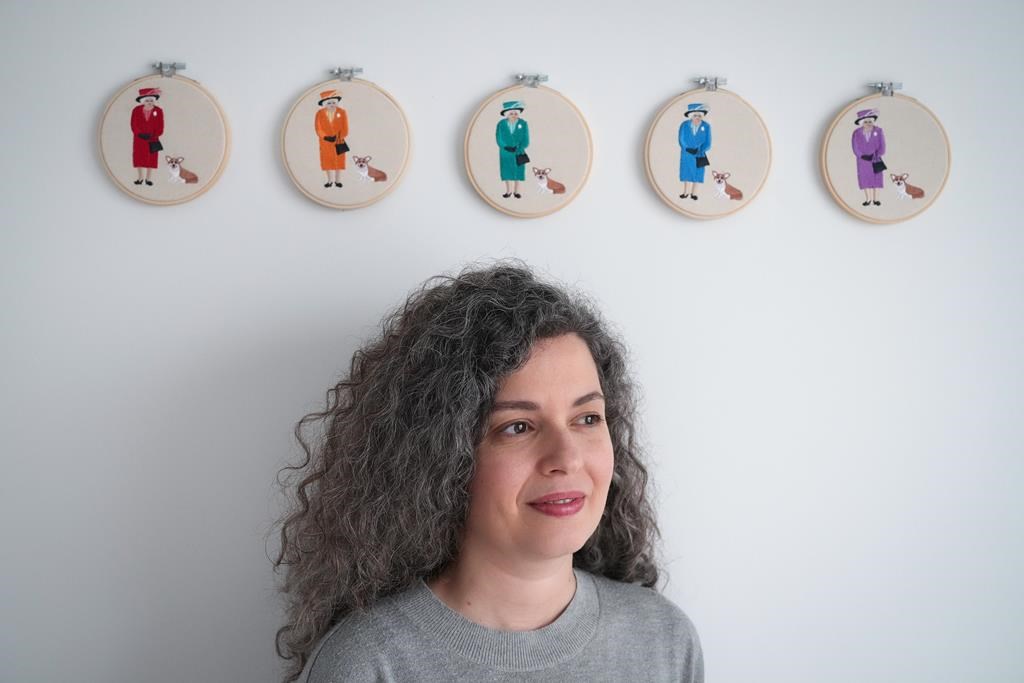 As the U.K. and nations across the world mourn the death of Queen Elizabeth II, several aspects of the queen’s 70-year reign have been resurfacing over the past few days. From her personal life to her colonial legacy to her beloved corgis — many are captivated by the life of the monarch.

According to some experts, part of people’s attention towards the Royal Family not only comes from their respect for the queen but also from the trend of celebrity worshipping.

The idea of the British Royal Family taps into a collective desire for something that seems extraordinary, as opposed to the banality of one’s own life, Cheryl Thompson, an assistant professor at the School of Performance at Toronto Metropolitan University, told Global News.

Thompson said the fairytale-ish aspect of the British Royal Family is what captivates people, adding that many are attracted by their lavish weddings, seemingly perfect lives and the media attention that follows.

“People (have) grown up (hearing about) fairy tales with princes and kings and queens,” she said. “(So), you would imagine the castle has to be amazing compared to the two-bedroom apartment that you live in with your family … that whole idea of having servants upstairs, the luxuriousness of the dinner table — just brings all of that back into people’s imagination.”

Cele Otnes, head of the Department of Business Administration at the University of Illinois, said the Royal Family is “a complex brand” that is different from what one would normally associate with celebrities.

They are a global brand that people love all over the world, explained Otnes.

They’re luxury, she said. People far and wide are “very interested in the drama and the tension that happens in the Royal Family.”

“I think (another) one of the reasons (the queen) was so popular is that although everyone knew she was extremely wealthy, she didn’t flaunt her wealth.”

3:14
Royal harpist for Queen Elizabeth and King Charles on music fit for the monarchy

From symbol of royalty to celebrity

On some level, the idea of monarchy assumes a person “has been touched by God” as “monarchs become monarchs as a result of a birth line of succession,” according to Simon Devereaux, a history professor at the University of Victoria in B.C.

Devereux said when members of the Royal Family participate in modern celebrity culture, it challenges tradition, but sometimes “also produces benefits for the institution.”

Queen Victoria was the first monarch to participate in celebrity culture, said Devereux. She disappeared from the public eye after the death of her husband, which led many to question the relevance of the monarchy and triggered a severe Republican movement in England in the 1880s.

As a response, Queen Victoria published two volumes of memoirs with the first focusing on her life with her husband.

“It was an appeal to her subjects to sympathize with her, to feel for her and her grief, to perceive her as a person just like them,” said Devereux.

A peek inside the history of Westminster Hall, where Queen Elizabeth lies in state

At the time, monarchs were required to be “impersonal and symbolic features,” meaning that they would have to be neutral in a constitutional democracy as the head of state, Devereux added.

Mariel Grant, a history professor at the University of Victoria, said the Royal Family’s increase in popularity over the years had a lot to do with the evolution of mass media.

“At the beginning of the 20th century, with the development of the movies, members of royal families started to gain much greater international reputation,” said Grant. “People got to know them more through mass media than ever before.”

King Edward VII, who was Queen Elizabeth II’s uncle, became one of the first international media stars from the British Royal Family when he was Prince of Wales in the 1920s, Grant said.

He was the king who abdicated the throne in order to marry a divorced American woman. He used to be a figure to be associated with and sympathized with, Devereux explained.

“Ultimately, the specialness of a monarch (is) derived from their position, not their personality,” said Devereux. “And the individual who becomes monarch can lose themselves if they lose sight of that distinction.”

1:47
David Beckham bows to queen’s coffin after waiting in line for more than 13 hours

Unlike her uncle, Queen Elizabeth II never tried to put herself forward as an individual, said Devereux.

When Charles — now King Charles III — and his former wife, Princess Diana, competed for interviews on TV, the queen was “simply appalled by this behavior,” said Devereux.

“The message that Elizabeth II had long absorbed, was part of her success required her to conceal her personality as much as possible and simply be a living symbol of the Constitution, a figurehead that people could latch upon, and a symbol of something to which the nation aspires,” said Devereux.

Devereux said the tension between the culture of monarchy and celebrity status is something created by modern media that wants more details about the personal lives and behaviours of public figures.

What’s next for King Charles III?

Grant said King Charles III‘s greatest challenge is that many Commonwealth countries are questioning whether their relationship with the Crown should be revisited.

Grant said she thinks King Charles III is going to try to convince people that it is valuable to have him as head of state.

Devereux said there’s been a lot of controversies about King Charles III, notably a recent video circulating on social media of the new king signing a document and showing frustration over a leaking fountain pen.

“Here again, we see a classic example of how personality should not intrude upon the mere ceremonial function of the monarch as an individual,” said Devereux. “So we will be looking to see how successfully the new king navigates his obligation to be a living symbol relatively devoid of personality.”