When will home prices bottom out in Canada? RBC says spring 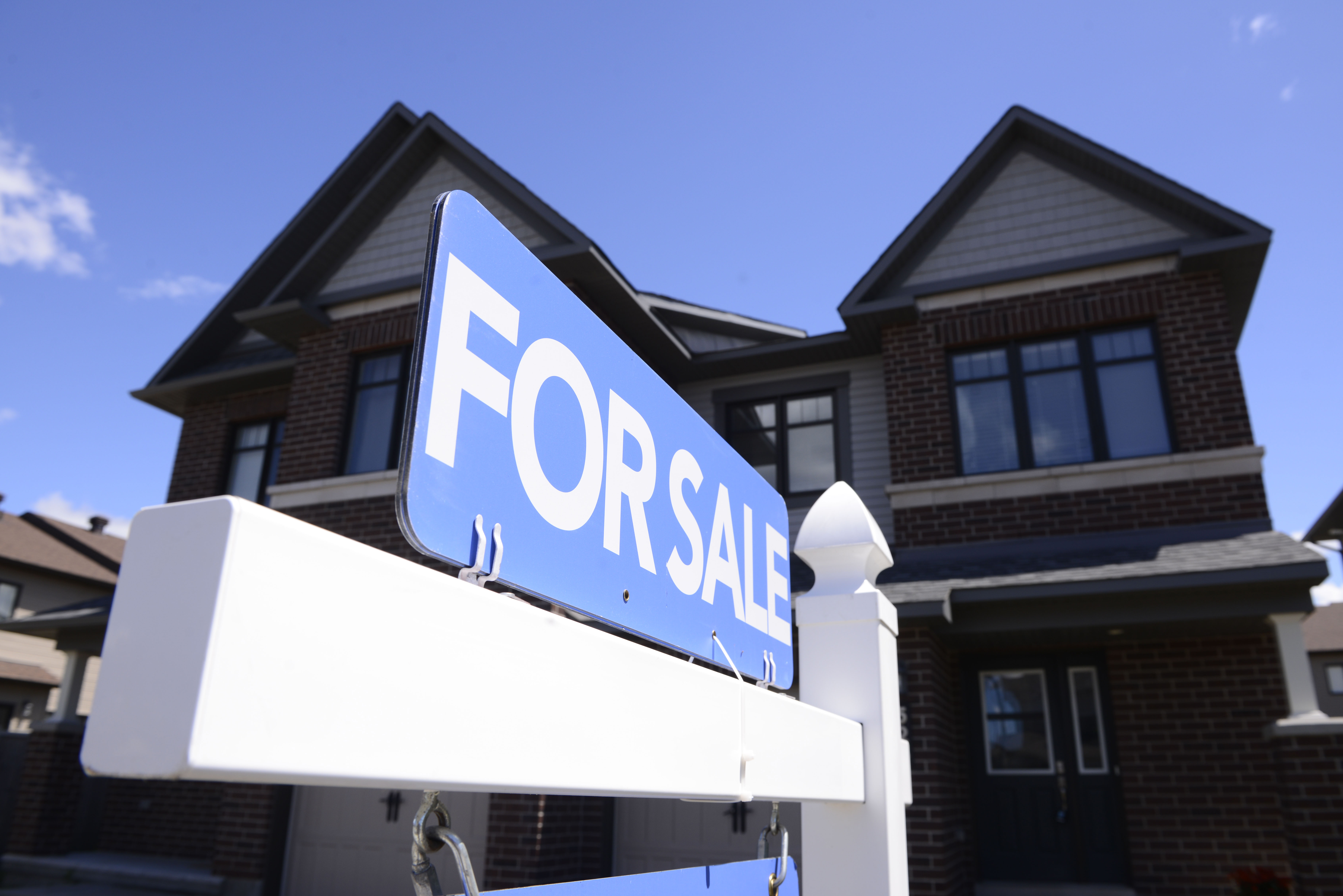 One of Canada’s big banks is calling for the country’s cooling housing market to hit a low point in the spring before fully adjusting to rising interest rates.

RBC assistant chief economist Robert Hogue said in a report Friday that home buyers are “on the defensive” as the Bank of Canada continues to raise interest rates. The central bank delivered a 75-basis-point hike last week and signalled rates will have to rise further in the months ahead as core inflation remains hot.

But the higher cost of borrowing has sent a chilling effect through the housing market, with the Canadian Real Estate Association (CREA) reporting Thursday that home sales in August were down one per cent compared with July and 24.7 per cent lower than the same month last year.

CREA also trimmed its forecast for both housing activity and price growth. It now expects home sales to decline 20 per cent by the end of 2022 relative to last year’s peak.

Hogue’s forecast is even more dire, however, expecting a 23 per cent decline in year-over-year sales by the end of this year and a further 14 per cent drop in 2023.

RBC is now calling for the Bank of Canada’s benchmark interest rate to hit four per cent by year’s end, up from an earlier call of 3.5 per cent.

5:09
What the Bank of Canada’s interest rate hike means for you

“Higher interest rates will disqualify more buyers from obtaining a mortgage and shrink the size of a mortgage others can qualify for,” Hogue wrote.

He added that, “fewer—and more budget-constrained—active buyers in the market are taking steam out of prices.”

Not all Canadians feel the pain of interest rate hikes. Here’s why that might change

Hogue wrote Friday that he expects the housing market will adjust to the higher-rate environment early next year.

Come spring, he expects Canadian home prices will bottom out around 14 per cent lower than the peak seen in February 2022.

That drop would be steeper in Ontario and British Columbia, he added, calling for home prices to drop 16 per cent peak-to-trough in both provinces. Alberta and Saskatchewan, meanwhile, would see only a four per cent decline in prices, Hogue predicts.

Hogue’s estimates are more conservative than other market forecasts.

TD Bank said in late August that it expects an “unprecedented” 20 to 25 per cent drop in home prices in the first quarter of 2023 from the highs a year earlier.

Credit union Desjardins also expects a decline of nearly 25 per cent in home prices by the end of 2023.

— with files from the Canadian Press