Home Tech News When is the Apple Watch 7 coming out? UK release date and...
Tech News

When is the Apple Watch 7 coming out? UK release date and new features 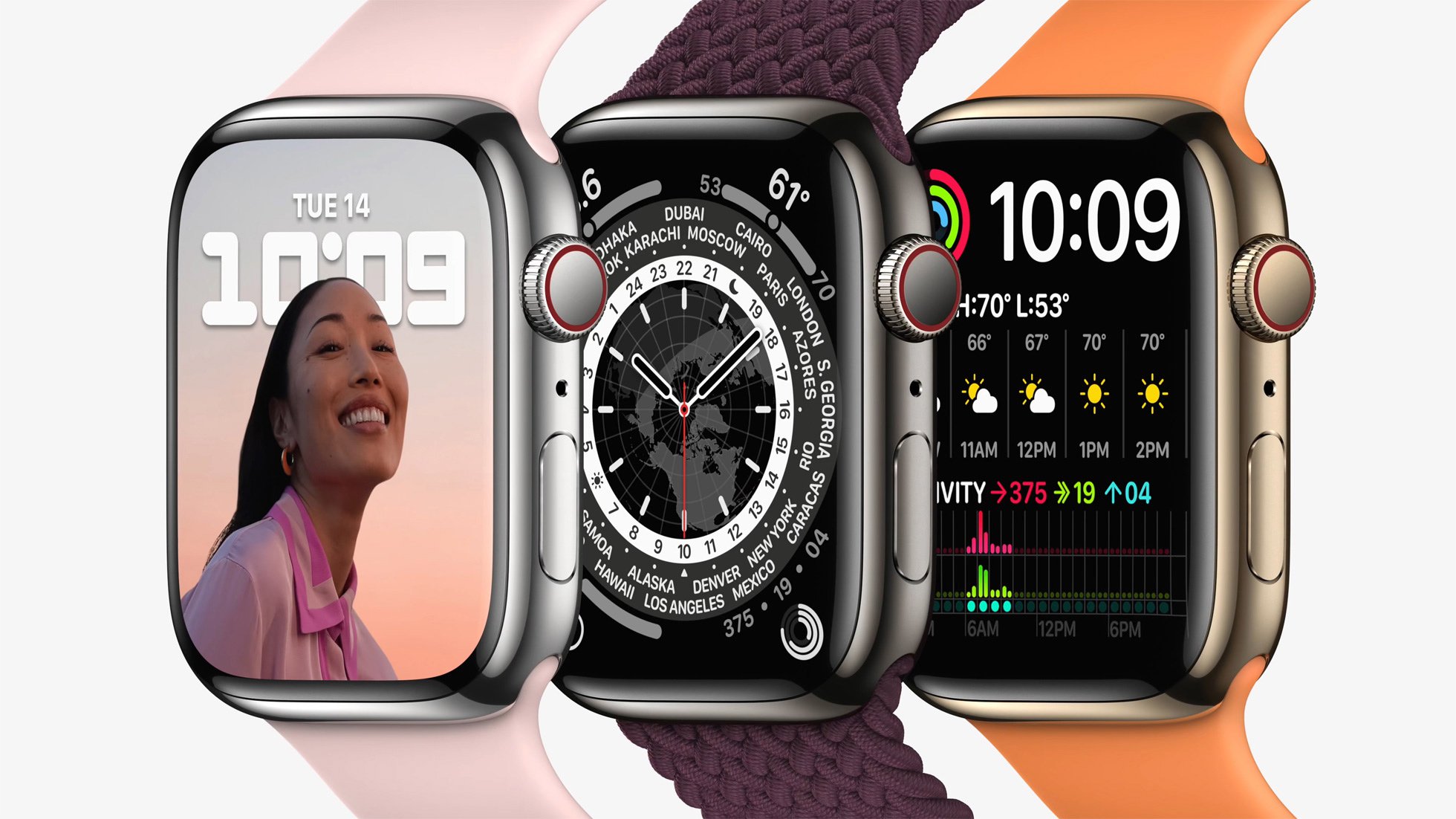 But the tech company also showed off the latest version of the Apple Watch.

Unlike the iPhone 13 models, the Apple Watch Series 7 wasn’t available to order right away.

Thankfully, the wait is over because Apple has opened pre-orders for the device today, October 8, 2021.

That means you can head over to the Apple Store here and place your order for one of the new smartwatches.

Apple says it has made a number of improvements for this year’s Apple Watch. It’s also a crucial part of the company’s health-based subscription service, Apple Fitness+

Here’s all the information you need to know about the Apple Watch Series 7.

When is the Apple Watch 7 coming out?

That means you can reserve the new watch for when it launches and, thankfully, you won’t have long to wait.

So if you haven’t landed yourself a pre-order, you can head into an Apple Store and pick one up in person after that date.

How much does the Apple Watch Series 7 cost?

There are various different versions of the Apple Watch Series 7, each at a different price point.

The starting price for the Series 7 is £369 for the aluminium casing – the exact same price the Series 6 started at last year.

Other case options, such as stainless steel, will push the price up.

What are the new features of the Apple Watch Series 7?

Apple has made the display on the Series 7 bigger by shrinking the borders by 40% over last year’s Apple Watch Series 6.

The larger display means that for the first time the Apple Watch can display a QWERTY keyboard for tapping (or swiping) out messages on your wrist.

The Series 7 boasts the same 18-hour battery life as the Series 6, but will now charge up 33 per cent faster.

In an effort to make it tougher and more durable, the Apple Watch Series 7 boasts an IP6X certification for dust resistance and a WR50 water resistance rating.

Lastly, even though the design of the face has changed, Apple has kept the strap connectors the same. That means that any straps from previous Apple Watches will still fit on the Series 7.