Home Tech News WhatsApp will be blocked on millions of phones today – check yours...
Tech News 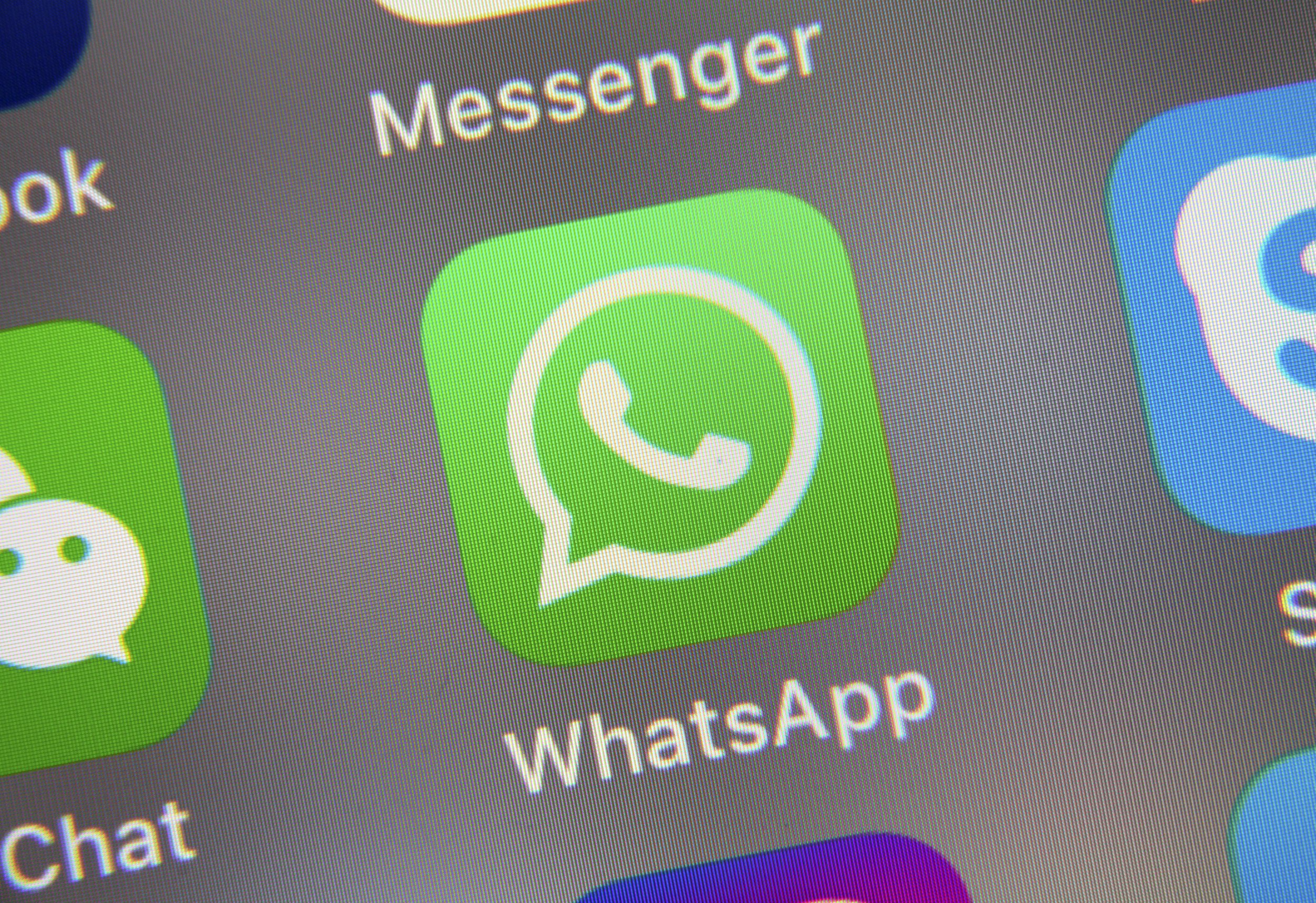 WhatsApp will stop working on millions of older phones from today, November 1.

The Facebook-owned messaging app is stopping support for older versions of both the iOS and Android operating systems.

That means they will no longer receive security and software support which could result in bugs or security exploits.

If you’ve got one of the older models affected and want to keep using WhatsApp, you’ll need to update your operating system.

In some cases, you may need to update your entire phone.

WhatsApp will stop working on up to 43 different smartphone models as it shifts the requirements.

According to the FAQ section on its website, WhatsApp says people should use phones running Android version OS 4.1 or iPhones running iOS 10 and newer.

If you haven’t updated your system software recently, then you may well escape having to upgrade. But a few select devices – of which there could be thousands still being used – will lose security and feature updates.

And, in the very unlikely case you’re running WhatsApp on a Linux-based phone, you’ll need to update to KaiOS 2.5.1.

Here’s a list of smartphone models that WhatsApp will stop supporting from today.

That doesn’t necessarily mean the app will cease to function – but it does mean you’ll no longer be able to download patches and updates, which could leave it open to crashes or bugs or – in some cases – security exploits.

The iPhone SE (2016), 6S and 6S Plus. These models launched with iOS 9 but can be updated through to iOS 15 to continue to support WhatsApp.

Older iPhones that cannot be updated past iOS 10 will lose access. At present, that now includes the iPhone 4S from 2011.

What to do if your phone is too old

The most obvious answer is, unfortunately, you’ll need to think about paying to upgrade your phone.

However, there is a way you can save your chat history if you don’t want to see it gone when you move on to a different handset.

You can back up your message history to Google Drive or iCloud depending on which platform you use (iOS or Android). Alternatively, you can export your chat history as an email attachment.

WhatsApp regularly updates its list of supported handsets which get access to the app’s latest features – such as disappearing messages.

These were introduced in November and let you send vanishing messages in individual conversations and group chats. The most recent feature included the option to quickly join an ongoing group audio or video call.