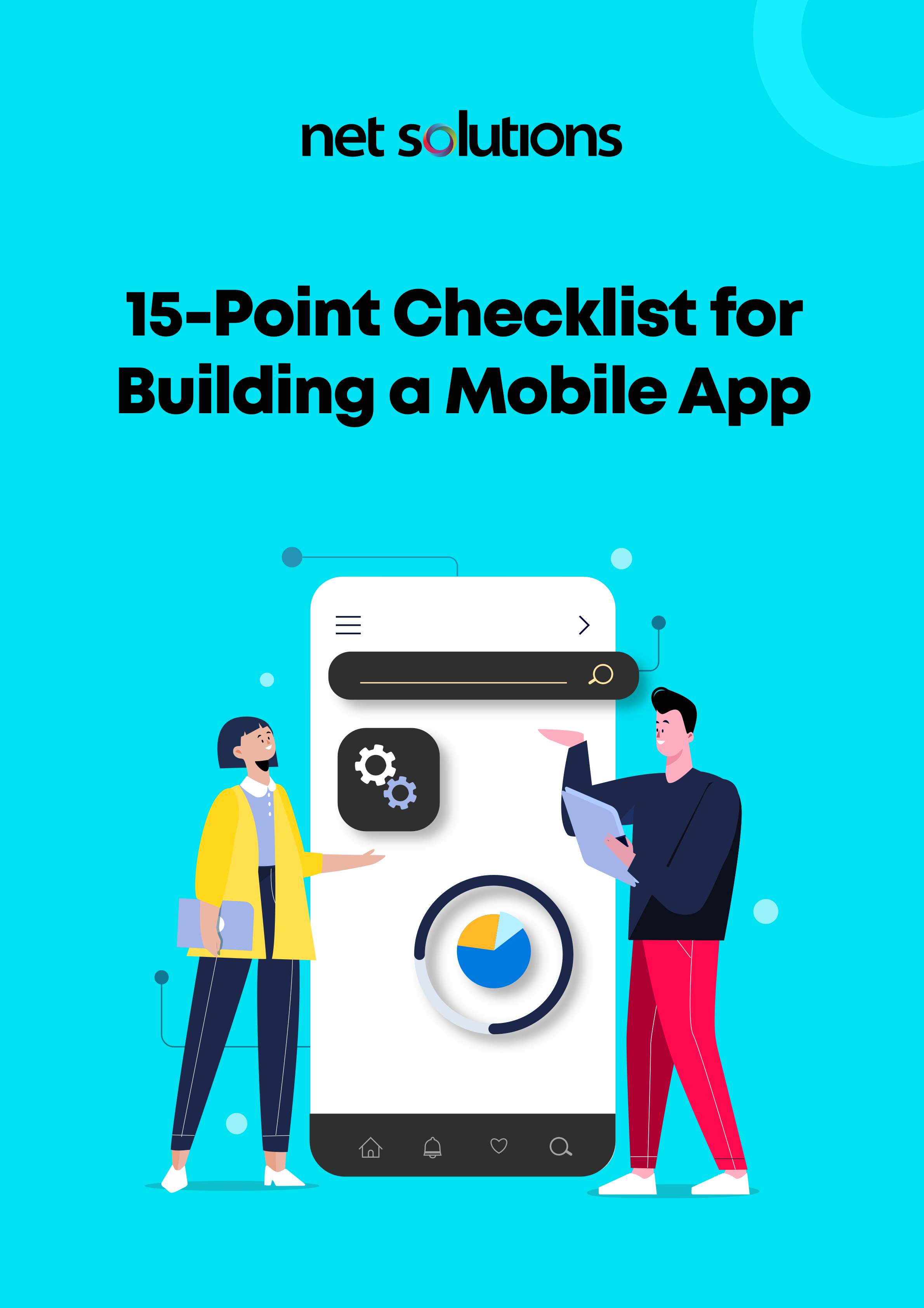 In software engineering, a software design pattern is a general, reusable solution of how to solve a common problem when designing an application or system. Unlike a library or framework, which can be inserted and used right away, a design pattern is more of a template to approach the problem at hand.

Design patterns are used to support object-oriented programming (OOP), a paradigm that is based on the concepts of both objects (instances of a class; data with unique attributes) and classes (user-defined types of data).

There are 23 classic design patterns, although there are at least 26 design patterns discovered to date. These design patterns gained popularity after the publication of Design Patterns: Elements of Reusable Object-Oriented Software, a 1994 book published by the “Gang of Four” (GoF): Erich Gamma, Richard Helm, Ralph Johnson, and John Vlissides. Due to this, the 23 design patterns are often known as the gang of four design patterns.

A creational design pattern deals with object creation and initialization, providing guidance about which objects are created for a given situation. These design patterns are used to increase flexibility and to reuse existing code.

A structural design pattern deals with class and object composition, or how to assemble objects and classes into larger structures.

Why Do We Need Design Patterns?

Design patterns provide a proven, reliable solution to a common problem, meaning the software developer does not have to “reinvent the wheel” when that problem occurs.

Design patterns can be modified to solve many kinds of problems – they are not just tied to a single problem.

Design patterns are an elegant solution.

4. Prevent the Need for Refactoring Code

Since the design pattern is already the optimal solution for the problem, this can avoid refactoring.

5. Lower the Size of the Codebase

Each pattern helps software developers change how the system works without a full redesign. Further, as the “optimal” solution, the design pattern often requires less code.

As noted above under “Why do we need design patterns?”, the best software design patterns will leverage a common language, making it easier for developers to communicate about problems and to improve code readability and architecture in early stages of the planning. When used well, design patterns can both speed up the development process and generally reduce the chance of errors.

Design patterns are also language agnostic (for object-oriented languages), although some patterns are more useful with certain languages vs others.

Software design patterns can come under criticism for being overused, a crutch for programmers to lean back on when a more simple solution can do. Further, there is not always a straightforward solution to implementing each pattern, with the risk of creating an anti-pattern (an ineffective or counterproductive solution) if the wrong method is chosen.

Additionally, a design pattern can be used as a bridge for weaknesses or missing features in the programming language, often creating more bloat than is necessary to get the program to function as desired. In the important process of choosing the right tech stack, ensure that the language has the features needed to avoid an over-reliance on design patterns. Alternatively, the choice in tech stack can lead you to a framework that already has these design patterns implemented directly in the framework in the most ideal way possible.

Although there are 23 design patterns listed in Design Patterns: Elements of Reusable Object-Oriented Software, of those there are 7 that are considered the most influential or important. This section outlines the 7 best software design patterns, why they are important, and when to use them. The singleton design pattern falls under the “creational” type, restricting object creation for a class to only one instance and providing global access to a global variable. For example, many web developers lock up the “sitemap” to a single version that has global scope. Further, other patterns such as factory method, builder, prototype can use singletons. Facade and state objects are also often singletons.

While you may only have or need one instance of a class, this does not necessarily mean that is the time to use a singleton pattern to lock that object up or to force it into a global state. Singletons are a controversial design pattern, with some even arguing that singletons are an antipattern to be avoided because locking up an object restricts future flexibility. In the factory method, a “creation” design pattern, developers create objects with a common interface but allow a class defer instantiation to subclasses. The factory method promotes loose coupling and code reuse, a “virtual constructor” that works with any class implementing the interface and allowing greater freedom for the sub-classes to choose the objects being created. When new classes are needed, they can be added to the factory.

The factory method is not appropriate for simple scenarios, an instance where developers risk over-complicating processes in order to use a design pattern. The facade design pattern is a “structural” design pattern that helps provide one interface (class) for access to a large body of code / various objects. A facade hides complexities of various sub-systems (often organized into a class) with a simple interface. For example, an eCommerce customer only wants one point of interacting with a brand, rather than individually communicating (interfacing) with each system to support the sale such as product inventory, authentication, security, payment processing, order fulfillment, etc. In this case, the Facade has encapsulated all the “order” activities and systems to provide a single interface – the customer remains completely unaware of what’s going on behind the scenes. Facade is an important concept to support the loosely coupled microservices architecture. The strategy design pattern is a “behavioral” software design pattern that is sometimes known as a policy pattern. In the strategy pattern, interchangeable algorithms are encapsulated together into a “family” with one of the algorithms being selected at runtime as needed. For example, a family of algorithms may be related to “sorting” products in an eCommerce website – by size, colour, prize, etc. The strategy is implemented based upon the actions of the customer.

The strategy design pattern is incredibly powerful in personalization marketing strategies, responding to client location, inputs, or actions in order to deliver a different experience to each user. The builder pattern executes in sequential steps as the object is being built, calling only those steps that are necessary for each iteration of the object. Although somewhat outside the scope of this guide, it is important to mention that there are also architectural patterns that can be applied to the design of the software as a whole. What is an architectural pattern? A general, reusable solution to common problems in architecture (see how the definition is almost the same for software design?). These three design patterns are similar, with different sets of dependencies and levels of binding. The model-view-controller (MVC) design pattern is the earliest architectural pattern that is made up of three parts:

The MVC design pattern is important because it provides separation of concern (SoC), separating the front and backend code into distinct parts to make it easier to update and scale the application without interference or interruption. The MVC model also allows multiple developers to work on different parts of the application at the same time. The risk, however, is that exposing the model to view can introduce security and performance concerns.

MVC is common for web apps, libraries, and user interfaces.

The model-view-presenter (MVP) design pattern is derived from MVC but replaces the controller with the presenter and really focuses only on modeling the presentation layer.

In this model, the presenter acts as a mediator between the view and the model, supporting a more loosely coupled model. MVP is ideally suited to make views reusable and to support unit testing.

In the model view view-model (MVVM) design pattern, there is two-way data binding between view and view-model (replacing presenter in the MVP design pattern), more cleanly separating the user interface and application logic:

MVVM allows for view-specific subsets of a model to be created with the state and logic bound to the view, requiring less logic in the code to run the view. MVVM is ideally suited to help improve performance and allow for greater customization and personalization of the view.

MVVM is also commonly used for mobile apps (growing use in Android) where bi-directional data binding is important.