Home Tech News What is a solar flare and what happens when it hits earth?
Tech News

What is a solar flare and what happens when it hits earth? 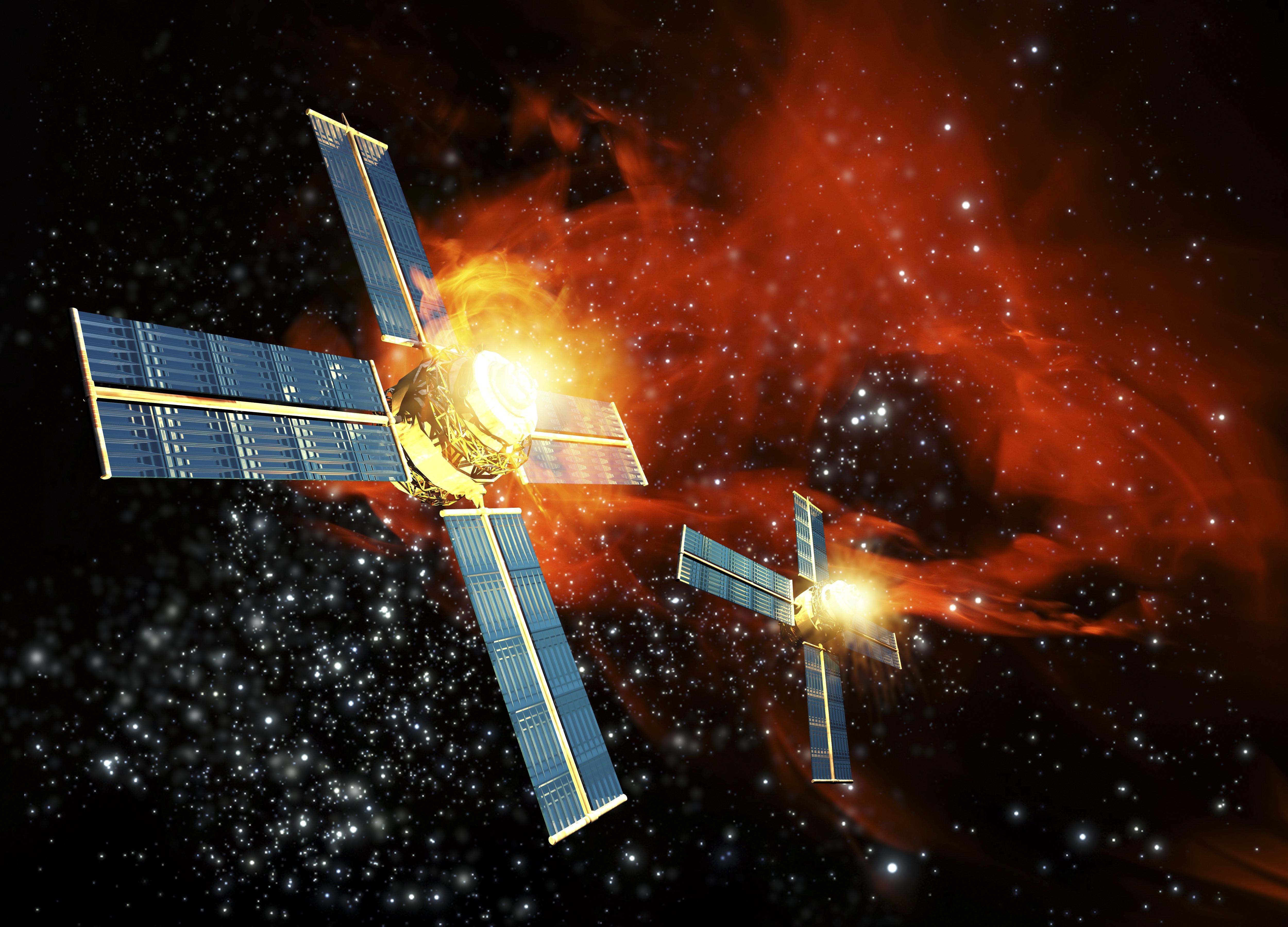 Stargazers in northern England and Scotland have been treated to the sight of the Northern Lights brightening up the night skies, as a result of a significant solar flare erupting from the Sun.

According to the Met Office the flare – the second in the space of a few weeks – could also spark a Coronal Mass Ejection, which will give people another chance to see Aurora Borealis in the skies on Sunday night.

Solar flares have started to become more commonplace again in recent years, occurring in 2017 and 2020.

But just what is a solar flare, and what could it do to Earth?

What is a solar flare?

According to the European Space Agency, a solar flare is an explosion that happens on the Sun when energy stored in ‘twisted’ magnetic fields (which can usually be found above sunspots) is released.

These can heat electromagnetic material to millions of degrees in just minutes, resulting in a burst of radiation across the electromagnetic spectrum, including from radio waves to gamma ways and X-rays.

Solar flares are classified by scientists according to how bright they are in X-ray wavelengths.

They are also used to try and predict solar activity on earth and in space.

What happens if a solar flare hits earth?

That depends largely on what size the solar flare is – nothing may happen at all if they are very small, but larger ones could have catastrophic consequences.

The smallest, C-class, are unlikely to make much impact on Earth, medium-sized ones – known as M-class, could cause some low-level damage, while the largest, known as X-Class, could be seriously disruptive.

Solar flares differ from Coronal Mass Ejections, which are a release of plasma and radiation from the sun – although they can sometimes accompany these flares.

The most famous Coronal Mass Ejection occurred in 1859, causing a geomagnetic storm called the ‘Carrington Event’ as a pulse of charged particles bombarded Earth’s magnetosphere, and caused telegraph systems across the US and Europe to fail

If this happened today, the results would be devastating – potentially wiping out satellite systems and power grids and causing trillions of pounds worth of damage.

In April last year, Nasa wrote: ‘The Carrington Event compressed the Earth’s magnetic field so violently that currents were created in telegraph wires so great that many wires sparked and gave telegraph operators shocks.

‘Were a Carrington-class event to impact the Earth today, speculation holds that damage might occur to global power grids and electronics on a scale never yet experienced.’