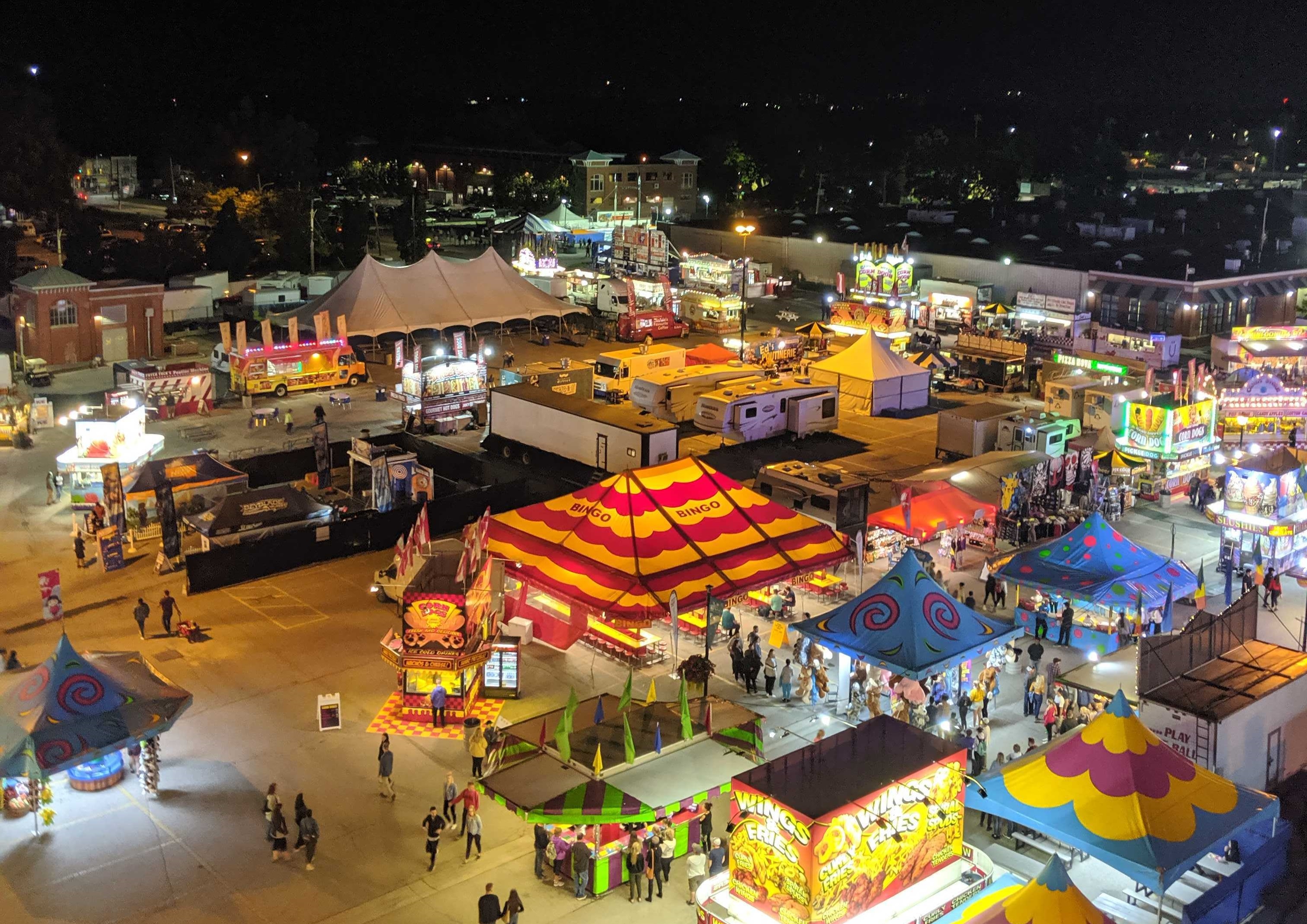 After two years of cancellations and virtual settings, the Western Fair is making a grand return to in-person in London, Ont., this Friday.

The 2022 edition of the fair, set to run until Sept. 18, will mark the first time since 2019 that the fair has been held in person at the Western Fair District, and will be complete with rides, entertainment, vendors, agriculture and more.

However, according to Greg Blanchard, director of sales and operations for the Western Fair District, the fair will be held in a slightly different location this year.

“Similar footprint, but just put it on the other side of the road,” he explained. “We’re excited for the change, but more than that, we’re excited to have the fair back after two years.”

Western Fair officials say the theme of this year’s fair will be Happy Days to celebrate their return after COVID-19 pandemic-related shutdowns.

Blanchard said that from rides to circuses, this year will be one to remember.

“Inside the Agraplex, we’ve got a canine circus coming this year, that’ll be part of the new community pavilion,” he said. “We’ve got the classic smash wrestling back inside the pavilion as well.”

“We’ll have commercial vendors, food vendors, creative arts displays, and some other stuff as well as some seating area so that’s going to really be the central hub of the the new layout,” he continued. “The animals and the agricultural exhibits, we’ll move to the Raceway Paddock, which is just along Egerton Street, so that’s going to be more of an authentic feel.”

He added that the Sports Centre will also come into play this year for the first time, hosting some concerts.

The Canadian lineup will begin with Valley headlining on Sept. 14, featuring New Friends and Lilyisthatyou. Finger Eleven will headline Sept. 15, joined by I Mother Earth and local rockers Full Throttle.

Blanchard said this year’s festivities are not only marking the fair’s return to in-person, but also celebrating over 150 years of the fair itself, which has welcomed the public since 1868.