Home Tech News We asked 17 smart people to predict the future of transportation in...
Tech News 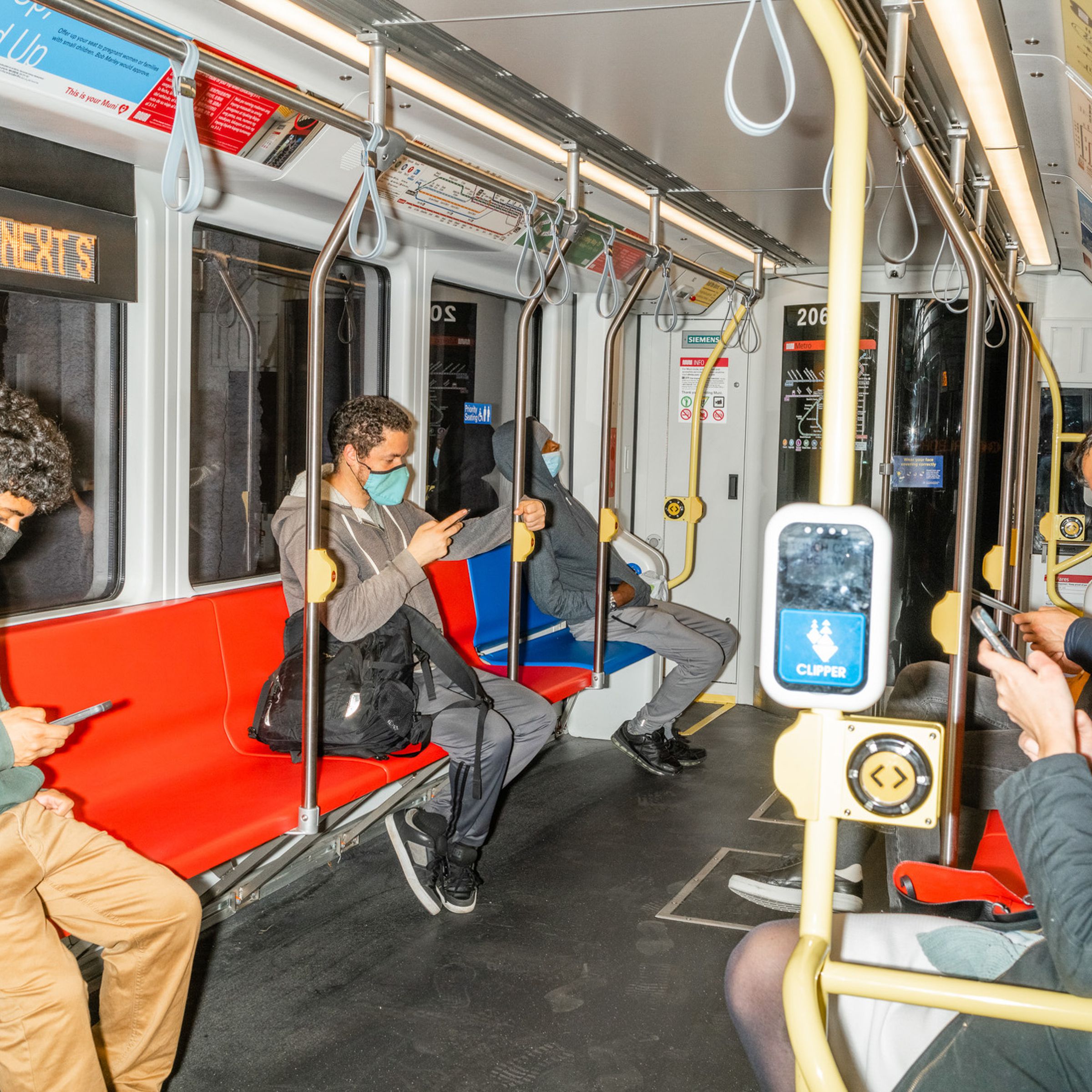 Will car prices start to stabilize? Which startups will go bust? What will happen with the Cybertruck? Will this be the year of the cargo bike? Our experts offered their predictions on these topics and more.