Home Gaming Watch out: An Overwatch 2 bug is causing PCs to shut down
Gaming

Watch out: An Overwatch 2 bug is causing PCs to shut down 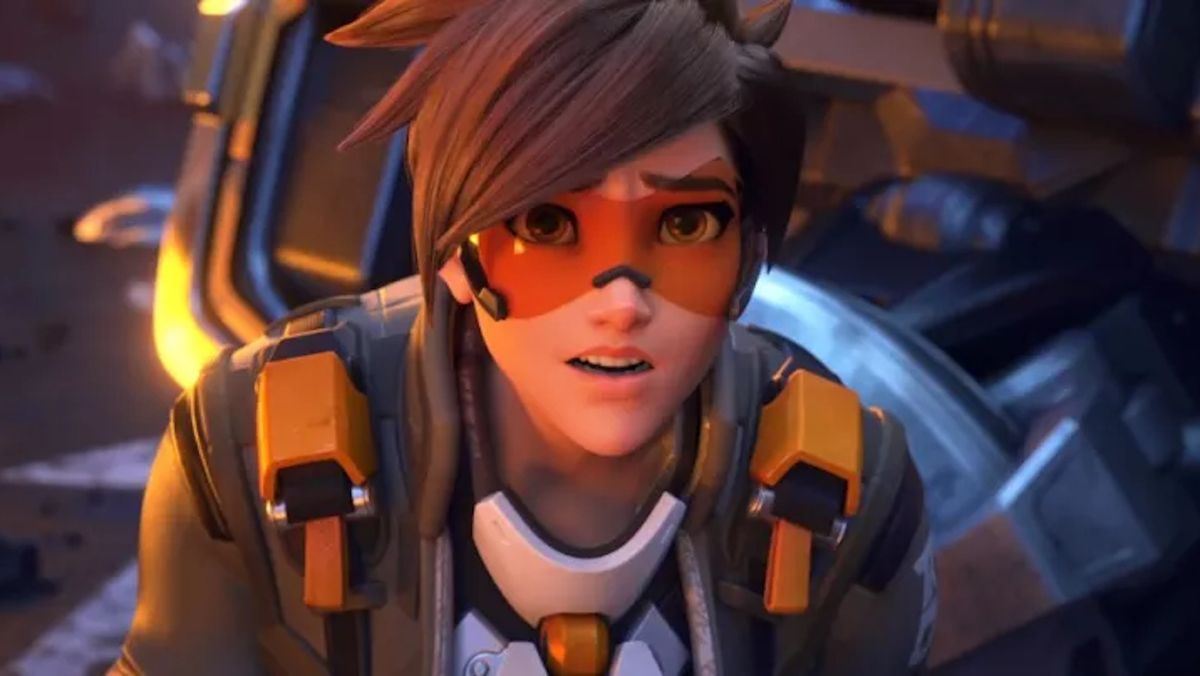 The launch of Overwatch 2 has been anything but smooth, as players have experienced everything from unfathomably long queue times and frequent server disconnects to missing skins, locked heroes, and frustrating UI glitches. One bug that’s unlike any other, though, is an issue with the PC version of the game that’s causing computers to freeze, shut down, or restart whenever players are queued for a match.

Based on the replies in the official Blizzard forums support thread for the bug, it seems like the issue has something to do with Overwatch 2 causing CPU heat spikes so severe that safety mechanisms kick in, shutting the PC off before the processor suffers a meltdown. It’s unclear what causes this at the moment, and so far, players haven’t been able to find effective workarounds for the problem, either.

We are currently investigating an issue with computers restarting or shutting down while playing #Overwatch2. You can find out more and help with the investigation here! https://t.co/TLrEkkl3byOctober 12, 2022

The good news is that Blizzard is actively investigating the issue, and is currently collecting information about the hardware used by players that have been affected by the bug. If you’ve experienced sudden shut downs or restarts while playing Overwatch 2, head to the aforementioned support thread and post a dxdiag file of your PC specs (you can learn how to check your PC’s full specifications and generate one here).

Ultimately, it’s probably best to avoid playing Overwatch 2 on PC right now until the developers are able to figure out what’s causing the problem and is able to deploy a fix for it. While thousands of players are no doubt very excited to get into the game after days of dealing with bugs and launch issues, overheating your CPU to the point of an automatic shut down isn’t good for the health of your system. We’ll update this article with more information when Blizzard has more to share.

Overwatch 2 is available now on Xbox Series X|S, PS5, PS4, PC, and Nintendo Switch. It’s arguably one of the best Xbox shooters available, and since it’s free-to-play, it doesn’t cost anything to check it out. Alternatively, players can purchase the Overwatch 2: Watchpoint Pack that provides access to Season 1’s Premium Battle Pass, 2,000 Overwatch Coins, and a bundle of unique Legendary skins.