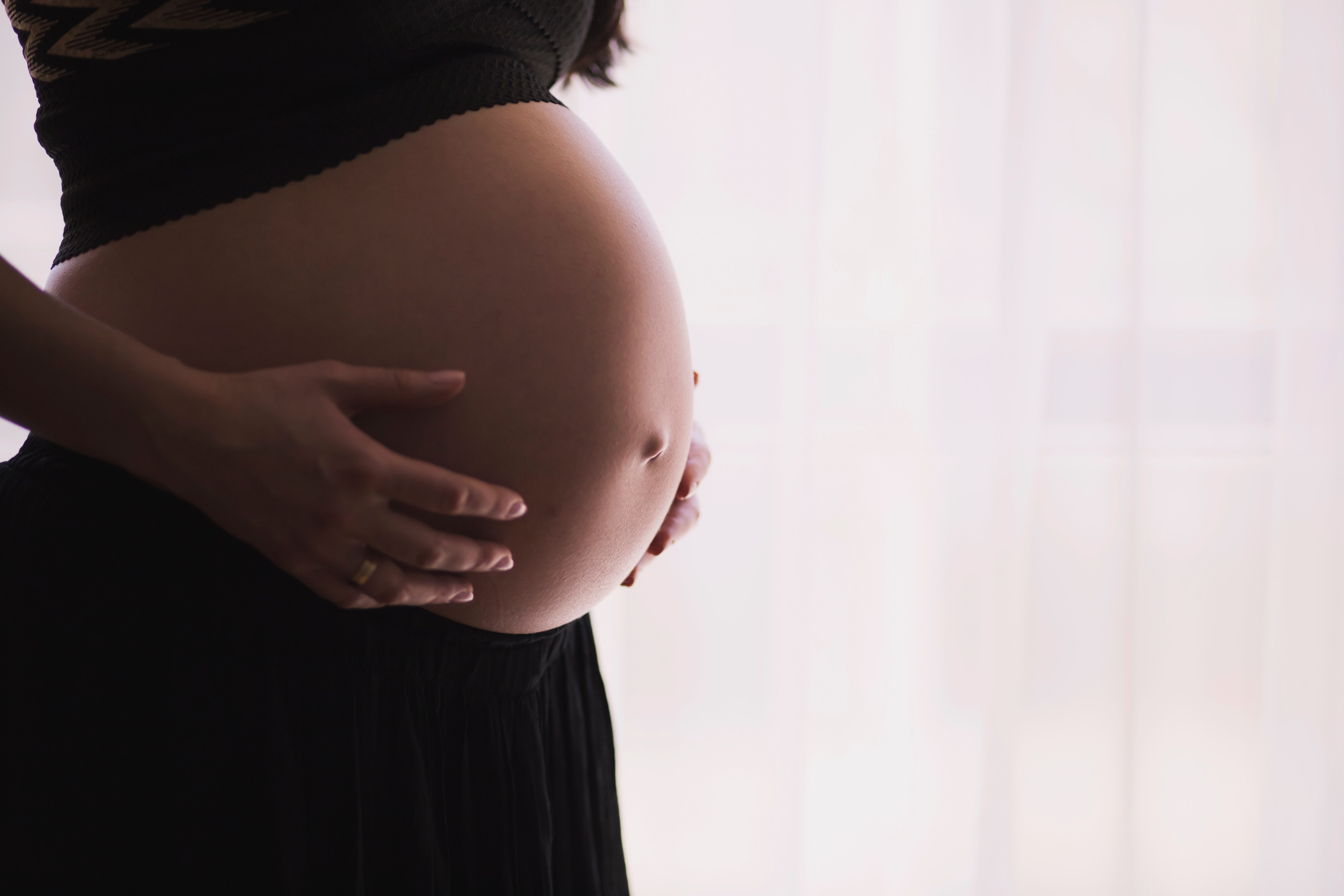 Influencers may be putting young people at risk of unwanted pregnancies by spreading false advice, research has found.

Inaccurate information is being spread on channels hosted by people with millions of followers.

They’re telling people about stopping hormonal birth control rather than how to use contraceptives, according to a study published in the journal Health Communication.

Previous studies suggest that influencers are more persuasive and influential than traditional celebrities due to their relatability and accessibility, especially among young people.

YouTube videos seen by hundreds of thousands of people show influencers discussing their experiences of contraception.

Out of the 50 videos studied, most of them talked about stopping hormonal birth control, with 92% saying they were using it or had used it and 74% saying they’d discontinued or planned to discontinue it.

The videos were then analysed to determine the influencers’ attitudes to hormonal birth control including contraceptive pills, injections and implants, and non-hormonal versions such as fertility tracker apps and condoms.

Many influencers preferred non-hormonal birth control as they considered it to be more natural, have fewer side effects and be cost-effective.

Some 40% of the influencers said they were using or had used non-hormonal birth control and fertility trackers were the most popular.

However, researchers said that tracking cycles may not be as effective at preventing pregnancy as hormonal birth control.

Lead author Emily Pfender said: ‘What young viewers don’t see in influencer content is the amount of effort and meticulous planning that goes into tracking cycles.

‘For example, to use the cycle tracking method as intended, women must faithfully measure basal body temperature and viscosity of cervical fluid at the same time every day, track cycle lengths to calculate their fertile window and refrain from having sex on specific days of their cycle,’

Pfender added: ‘The discontinuation of hormonal birth control is risky because it increases the likelihood of unplanned pregnancy.’

Influencers videos that discourage the use of a highly effective option for birth control and fail to encourage using other forms of protection to prevent pregnancy and sexually transmitted infections are a public health issue,’

While the study didn’t delve into who was watching these videos or whether some age groups found them more persuasive than others, the authors believe that influencers’ advice about contraception should be treated with caution.


MORE : Amazon limits purchases of Plan B and other emergency contraceptive pills