Home Gadgets Wallapop, the circular marketplace out of Spain, raised $87M more at a...
Gadgets

Wallapop, the circular marketplace out of Spain, raised $87M more at a $832M valuation led by Korea’s Naver 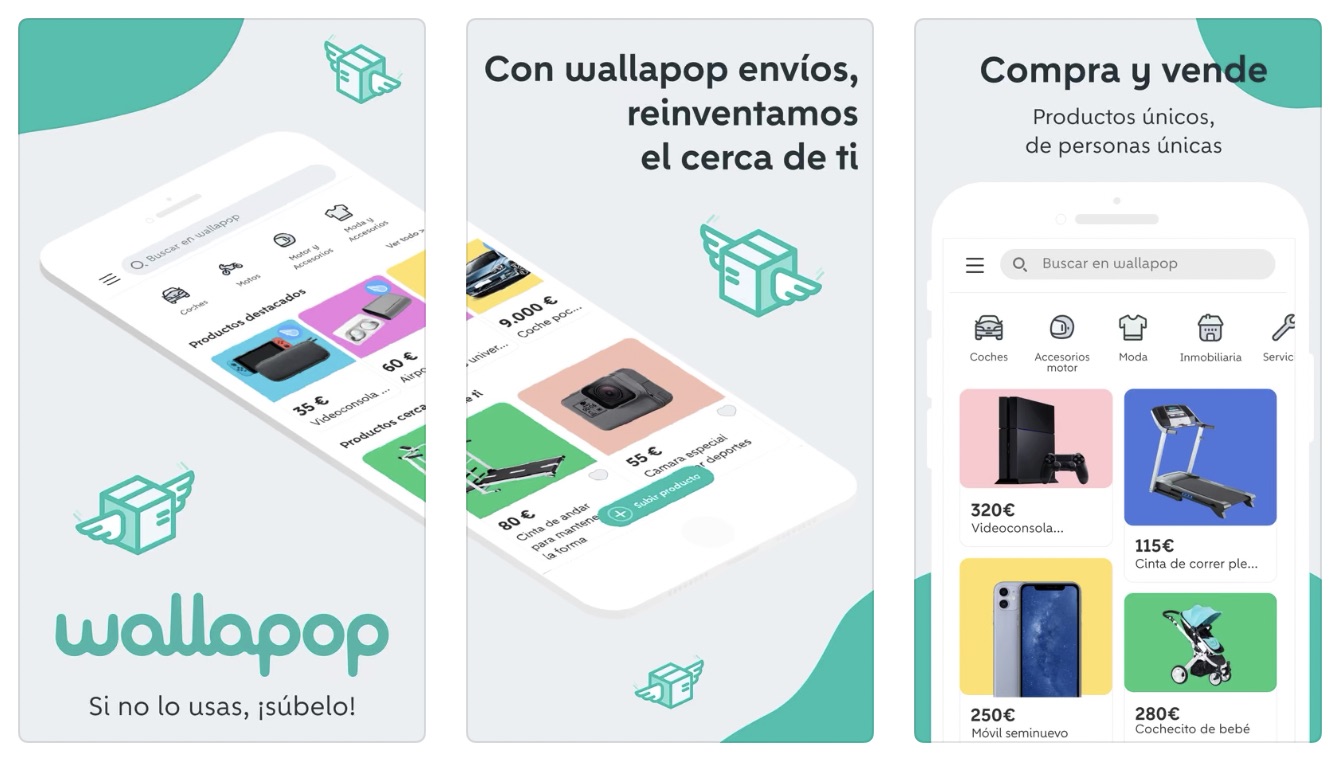 Wallapop, a peer-to-peer marketplace based out of Barcelona that made a splash at the peak of the Covid-19 pandemic with consumers who were looking for more localized, less wasteful, and more eco-friendly routes for buying and selling items, has raised more money to continue its expansion in Europe.

The company has picked up €81 million ($87.4 million), which it will be investing into its operations in Spain, Italy and Portugal after seeing its 2.4 million downloads in the first half of the year in Italy (a newer market for the app) and a 600% increase in cross-border activity between Spain and Italy in that period. The company also plans to put more into data science and other areas of R&D — critical given that discovery, personalization and other tools to connect buyers with items they want is critical to people coming back and using Wallapop again and again.

The company is describing this as an extension to its Series G — a $191 million round that it raised in February 2021. That was before the bottom fell out of the tech market (and investing dropped along with it), so it is notable that Wallapop has raised here. Its valuation is up, but only in line with the amount being put in. It says that the figure now stands at €771 million, compared to €690 million previously. (In terms of USD, that works out to $832 million at current rates, which is actually lower than its previous dollar-value valuation, because the euro is significantly weaker right now against the dollar.)

This is an inside round, meaning all investors were already backers of Wallapop, which is not uncommon at the moment: the market is tough right now and so it makes sense to turn to existing investors to shore up capital. The latest investment is being led by Naver, the Korean internet company, and Naver’s European investment partner Korelya Capital, which were both in the original Series G. Accel, 14W and Insight are also participating. Naver — the company behind messaging app Line and other holdings — has been making efforts to expand its reach beyond Korea, most notably buying second-hand apparel player Poshmark in the U.S. for $1.2 billion last year.

Spain is Wallapop’s home market, but it’s been gradually using that as an anchor to go into adjacent countries, with Italy launching in 2021 and Portugal in September 2022.

The company’s growth is a useful barometer of just how enduring circular economy marketplaces can be: buying and selling items from other private owners took on a new profile when Covid-19 was in full bloom: people did not want to go to stores as much, and some couldn’t because stores were closed; but also consumers were becoming more conscientious of how they were spending their money (not least because many were losing jobs or getting furloughed), and the swing away from the normal pace of modern life left many thinking about how they could potentially live life to a different, perhaps less wasteful way.

Fast forward to today, and we’ve seen consumers shifting back into their old patterns: lots of single-passenger car traffic on roads; people flocking to physical stores (and using less e-commerce services); and in many cases less community engagement than they were willing to have during lockdowns and urgent requests to stay close to home.

There are signs that Wallapop is sustaining its growth, despite those shifts. It said that its 2022 financial year had revenues of €72 million, up 40% on FY 2021. Meanwhile, Wallapop Envíos, its end-to-end shipping service (versus users seeing to sending off packages themselves), grew to €32 million from €17 million in that period. Subscription services — a service that it offers to professional sellers — brough in €10 million in revenes, up from €6.7 million in 2020. They are signs not just of the maturing of the platform, but also of how the company is also trying to diversify how it makes money.

“In the past years, Wallapop’s expansion efforts have allowed more and more people to benefit from our fundamental purpose -facilitating a more conscious and human way of consumption that creates economic opportunities for people- which in today’s socio-economic environment remains as relevant as ever,” said Rob Cassedy, CEO of Wallapop, in a statement. “We are focused on driving the reusing revolution within Southern Europe, prioritizing a healthy growth model that allows us to increase our impact while we scale and create a unique inventory ecosystem that can continue expanding further in our future. Our investors, NAVER and Korelya as well as others, share our vision.”

Nevertheless, there is an argument to be made that circular economy remains niche for now. It’s been 10 years since Wallapop was founded, and currently it only sees traffic of 15 million monthly active customers across 100 million listings (that is the number in aggregate over the year, not at any given time). I’ll also point out that the 15 million figure was the same number of users it had in 2021 when I covered the original Series G.

The company did not provide any comment from its investors. We’ve reached out to ask for this and will update when and if we get more. More generally, Naver is a strong player in e-commerce and apps in its home market and it has been making a number of moves to increase its holdings internationally, including with that Poshmark acquisition.