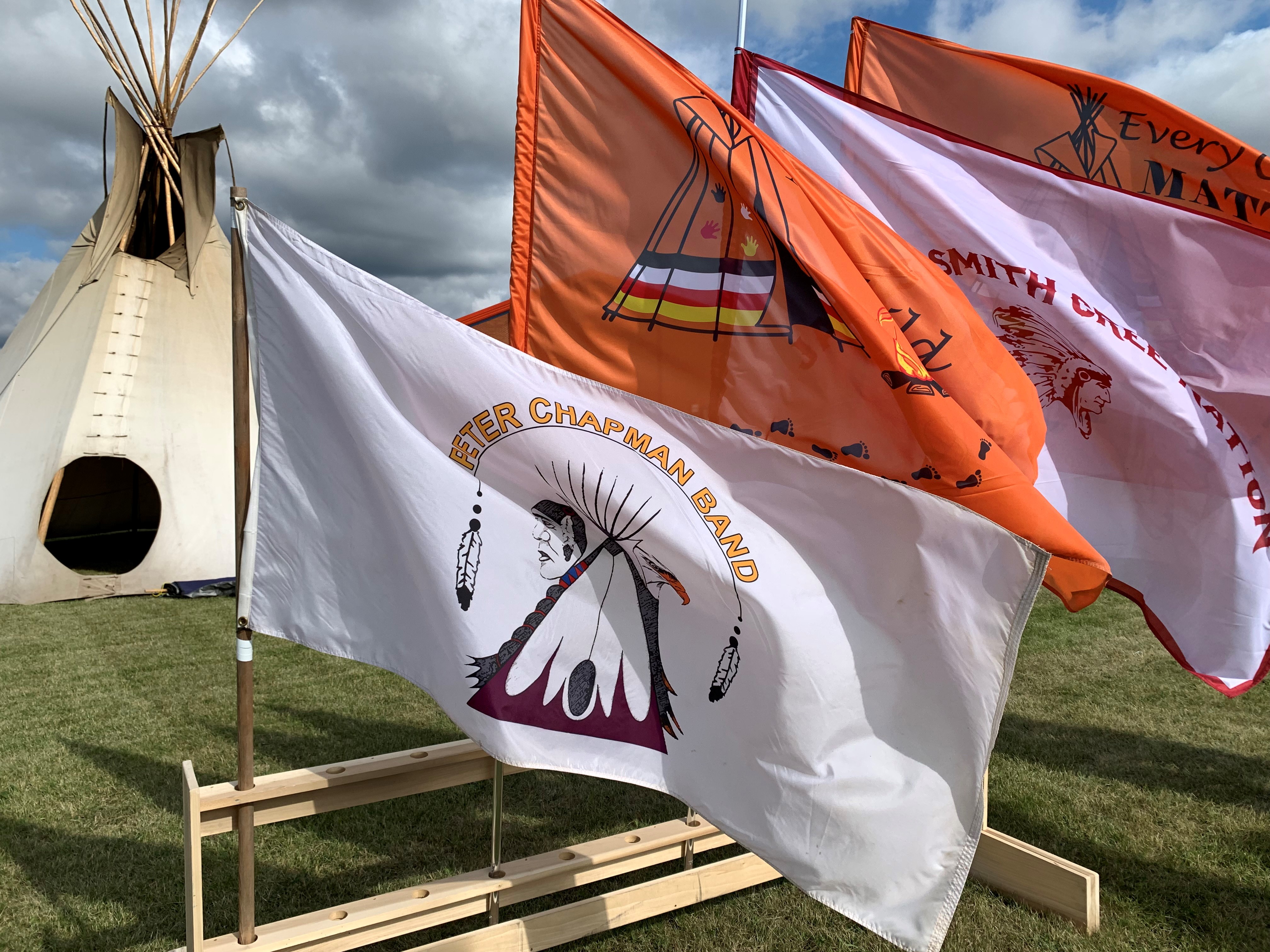 It has been a whirlwind of emotions for many people in Wakaw, Sask.,  over the last week, and after the four-day manhunt for Myles Sanderson came to a close Wednesday, people have been left trying to understand the situation.

Sanderson was charged with first degree murder for the stabbings on James Smith Cree Nation and the community of Weldon leaving 10 dead and 18 injured.

On Wednesday he was apprehended by RCMP near Rosthern around 3:30 p.m., and was later pronounced dead from what is believed to be self-inflicted injuries.

Just before the police chase, Sanderson was reportedly spotted in the Wakaw community driving down Cemetery Road in a stolen 2008 white Chevy Avalanche.

“It was a lot of anxious moments for everybody and a surreal moment when the centre of attention himself who just committed such a heinous amount of crimes is in your community and it was scary for sure” Chase Chevernoha, a Wakaw business owner, said.

Wakaw Mayor Mike Markowski said he recalls the moment the alert came through that Sanderson was in Wakaw.

“We also had town staff going around town making sure there wasn’t groups of kids or elderly that never heard the message, and I’m told it was pretty much a ghost town,” he said.

For Carol Baldwin, a local journalism initiative reporter with the Wakaw reporter, it was a moment of fear, with one thing on her mind above all else.

Saskatchewan stabbings: Here are the names of all the victims of the tragedy

“First thing that went through my mind is where are my kids,” Baldwin explained. “And then the second was getting the messages out to them. Get inside, lock the doors and being safe. Making sure my family was okay and that they knew what was going on.”

Now that Sanderson is deceased, however, there is a different feeling in town.

For Chevernoha, he hopes people in all communities can use this as time to start the grieving process.

“That sense of anxiety is kind of alleviated at this point where we can kind of relax and not worry about locking our doors so much or about the suspect still being out there at large,” he said.

“It is an unfortunate moment where everyone will be looking to mourn and starting that grief process and we need everybody to be behind and supporting the families of the victims involved.”

0:40
Saskatchewan stabbings: Motive may ‘forever’ only be known to Myles Sanderson, RCMP say

Saskatchewan stabbings: Motive may ‘forever’ only be known to Myles Sanderson, RCMP say

The best touchscreen laptops for 2022

A good touchscreen laptop used to be a luxury, but now there are plenty of options. You don’t have to stick to one laptop...
Read more