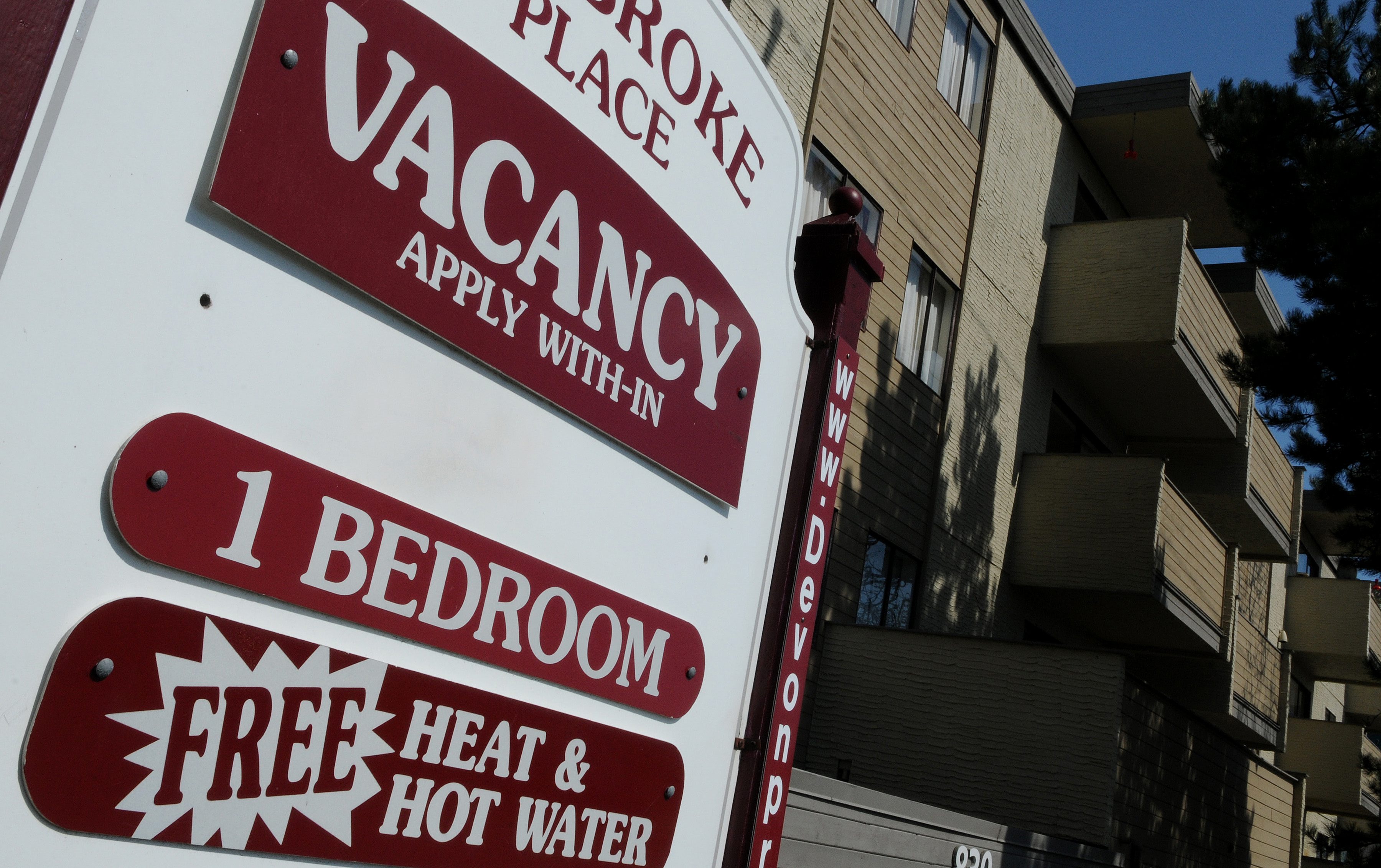 Victoria police are seeking more potential victims after they say they busted two rental fraudsters who bilked at least 10 victims out of thousands of dollars.

Police say they were recently alerted to a series of “sophisticated” frauds, with victims reporting similarities in the suspects’ descriptions and methods.

Investigators say the suspects posted online ads, then communicated with victims by email and text over a period of weeks to month — after which they “brazenly” met with victims, called their references and handed over fake key fobs.

The victims, believing they were entering valid tenancy agreements, transferred their first month’s rent and damage deposit before realizing they had been defrauded.

Police got a break in the case in early September, when one of the suspects met with a victim to show them a suite in a building he claimed to be renting out.

The victim transferred money to the suspect, but became suspicious and contacted the building manager who told him the unit wasn’t actually for rent.

The property manager then found the bogus rental listing and contacted the fraudster claiming to be a renter who wanted to see the unit.

When they met to view the unit, he confronted the suspect and recorded the encounter. He also put the suspect on speakerphone with the victim, where the suspect promised to return the money he’d taken — but police say he never followed through.

On Sept. 2, police searched a unit in the building and arrested one of two suspects in the case. Investigators say they also found evidence of another fraud in progress in the same building, which they disrupted.

Just over two weeks later, a victim of one of the previous frauds spotted the man who had allegedly defrauded him in downtown Victoria and called police who attended and arrested him.

Police subsequently discovered he was already facing 36 unrelated and outstanding fraud-related charges, and was wanted on a warrant for violating related conditions.

Both suspects have since been released pending future court dates.

“Given the man’s extensive history of fraud charges and convictions, and the number of victims in the current series of frauds that officers are investigating, investigators are concerned that there may be additional victims,” police said in a media release.

Investigators have released a photo of the suspect, who they say is a suspect in at least nine frauds, and are asking anyone who lost money to him to contact Victoria police at 250-995-7654.