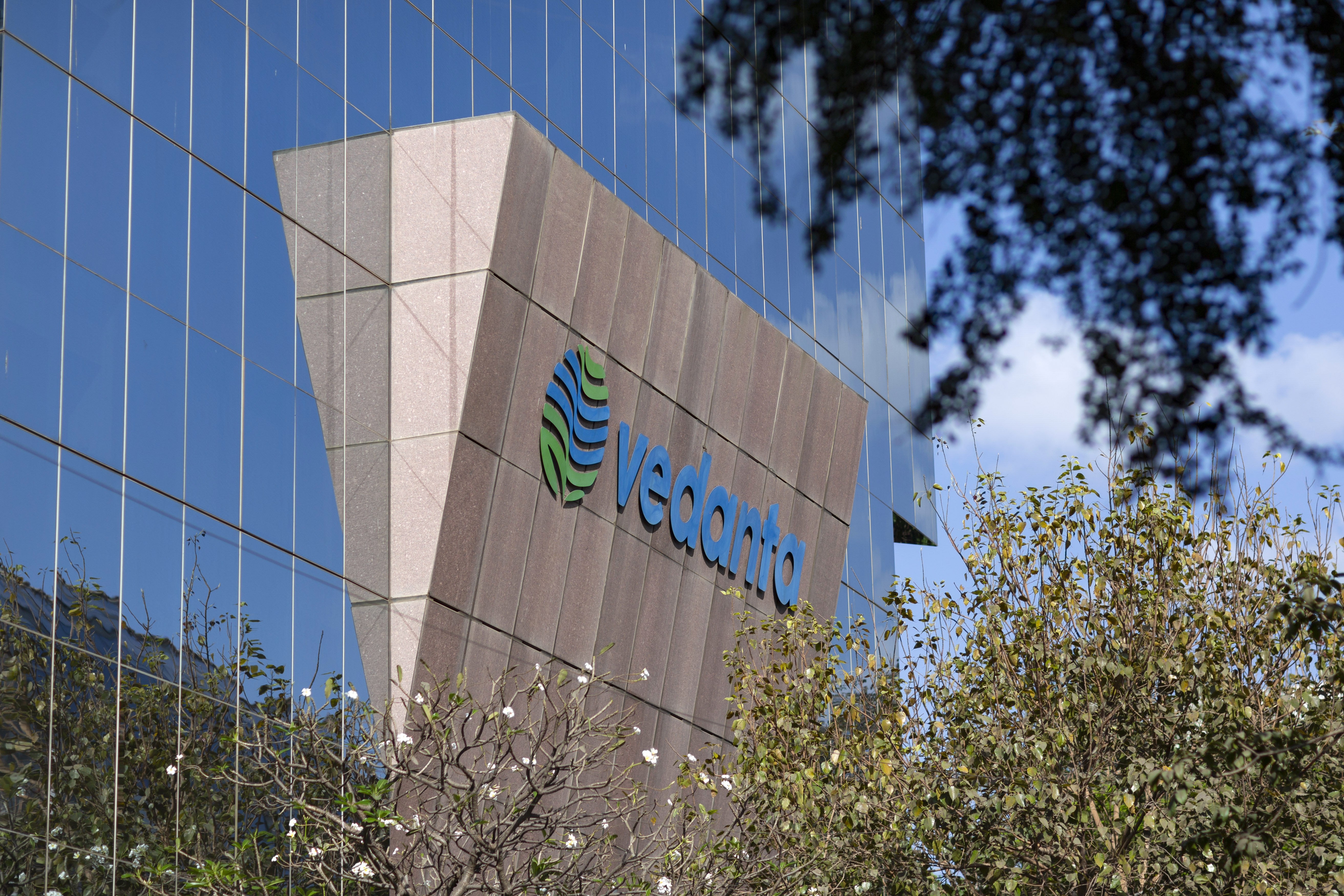 Indian oil-to-metals conglomerate Vedanta and global manufacturing giant Foxconn have signed a memorandum of understanding with the Indian state of Gujarat to set up a $20 billion semiconductor unit in the coastal state that is home of Prime Minister Narendra Modi, officials said Tuesday.

Foxconn will bring technical expertise to the venture whereas Vedanta, which has a background in mining, will finance the project, top officials said. The state of Gujarat will offer subsidies on capital expenditure and electricity to the project.

The state of Gujarat will “offer every possible help in this project,” said Chief Minister Bhupendrabhai Patel at a press event Tuesday. “Every state government department will also provide all possible assistance to make this project successful.”

Tuesday’s move is the latest step in India’s growing ambition to expand its hardware manufacturing prowess as the world’s second most populated nation works to become self-reliant. New Delhi has launched several incentive programs worth over $10 billion to attract global giants to locally manufacture in India.

“Electronics manufacturing in India has already generated around 25 lakh (2.5 million) jobs. Modi ji has now given us the target to expand this 25 lakh employment record to 1 crore jobs (10 million). It means we need to take electronics manufacturing in the country from $80 billion to $300 billion,” said Ashwini Vaishnaw, India’s IT Minister, on Tuesday. “Spectrum and silicon are the two prime raw materials of today’s digital world… The world will watch India rapidly emerge as a very strong semiconductor player.”

The partnership between Vedanta and Foxconn took place over a month after the Indian government launched the India Semiconductor Mission as its business division to attract companies developing semiconductors. The Gujarat government also announced its dedicated semiconductor policy in late July to work with New Delhi and promote semiconductor manufacturing in the state.

“Foxconn applauds the efforts made by the Government of Gujarat, home of Prime Minister Narendra Modi, to attract semiconductor development and upgrade government efficiency. Located in the western part of India, Gujarat has been recognized for its industrial development, green energy, and smart cities. The improving infrastructure and the government’s active and strong support increases confidence in setting up a semiconductor factory. We look forward to working with our partners and the Gujarat leadershipm,” Foxconn said in a media statement.