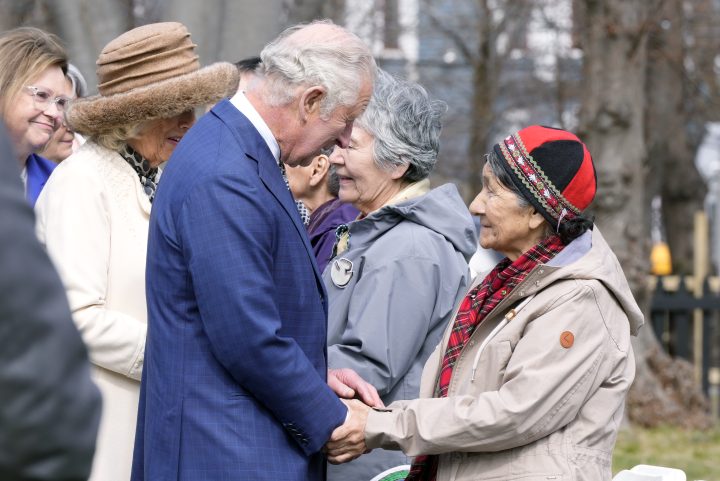 A criminal investigation is underway, along with a Police Act investigation, following a bizarre weekend trip involving a number of off-duty Vancouver police officers.

About three weeks ago, a group of officers gathered for a weekend getaway in Agassiz, B.C. Mid-way through that trip, however, sources told Global News something went terribly wrong.

One member allegedly left, driving impaired and rolling his vehicle down an embankment.

Then that member walked back to where his colleagues were and allegedly threatened them with a knife, prompting a call to the RCMP.

Sources told Global News that before the Mounties attended, two Vancouver police sergeants arrived on the scene and took the officer into their care.

In a statement, Agassiz RCMP told Global News that members “responded to a complaint of impaired driving on the morning of August 20, 2022 in the Hemlock Valley area. During the course of this investigation, further allegations of criminal offences surfaced and are actively being investigated by the Agassiz RCMP.”

Global News has confirmed the officer at the centre of this incident was previously involved in a shooting and was placed on desk duty.

Vancouver police did not comment on the officer’s fitness for the job, saying in a statement that “officers who experience traumatic events and workplace stress receive peer support and professional psychological support through the VPD. We have other health and wellness initiatives, including police facility dogs, athletic therapy programs, and critical incident stress management teams.”

The Office of the Police Complaint Commissioner refused to comment on the matter.