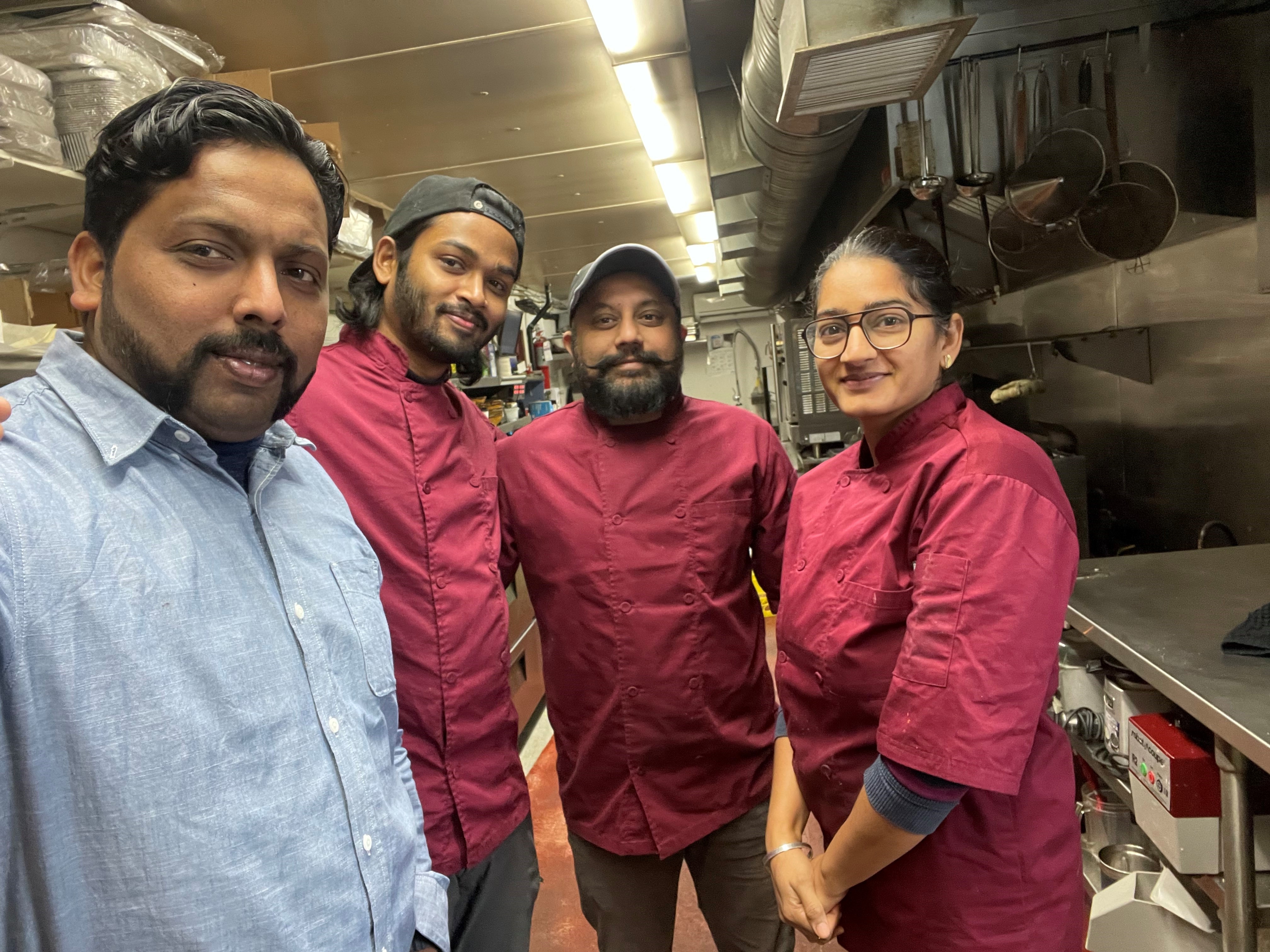 The Vancouver Park Board says the first phase of the removal of the controversial Stanley Park separated bike lane is complete.

The first phase involved the removal of traffic cones and signage down the hill from Prospect Point to the Teahouse Restaurant and Third Beach.

— Vancouver Board of Parks and Recreation (@ParkBoard) December 28, 2022

The board’s new ABC majority voted on Dec. 5 to remove the lane for winter, and to direct staff to come up with a new plan for permanent cycling infrastructure in the park by early February.

Earlier this month, a park board memo revealed the cost of removing the lane could climb as high as $425,000 and take until the first week of April.

Removal of Stanley Park bike lane could cost up to $425K, take months

However, it said the first phase could be completed within weeks and at a cost of $25,000.

The majority of the remaining lane is earmarked as a “future phase,” while areas at Lumberman’s Arch, Brockton Point and the separated bike infrastructure along Beach Avenue have been designated as needing further study.

The bike lane was first installed early in the COVID-19 pandemic when the entire park was shut to vehicular traffic. Its current form, which involved dedicating one of Stanley Park Drive’s two lanes to bicycles, has been in place since spring 2021.

The lane has proven divisive, with cycling advocates saying it draws new riders, families and people of all abilities to the park and provides safety, particularly on challenging areas of the road like the steep hill up to Prospect Point.

Opponents have argued that it made accessing the park more difficult for people with mobility issues, created congestion and hurt businesses in the park.

During the fall election, ABC Vancouver told cycling advocacy group HUB that they supported removing and replacing the lane, however the party did not include any mention of the Stanley Park bike lane in its platform.