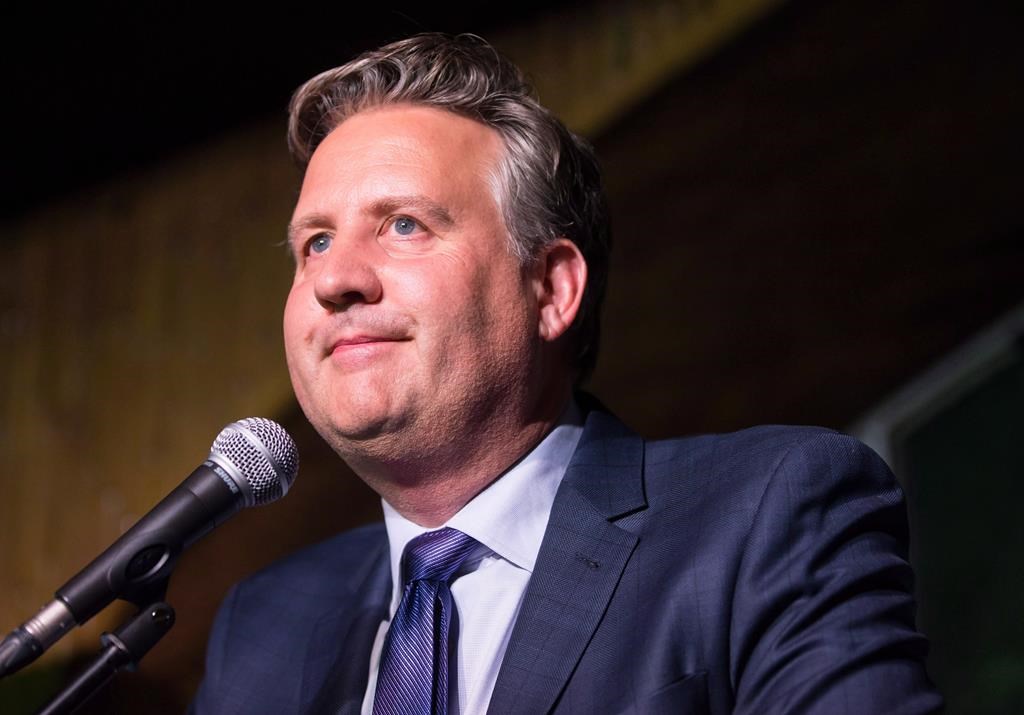 Vancouver’s chief election officer has filed a court application seeking to declare that 15 candidates in upcoming municipal polls are not entitled to have their names on the ballot papers using Chinese, Persian or other non-Latin characters.

The application says all of the respondents submitted their “usual name” to be used on the ballot papers in both Latin characters and either Chinese or Persian.

Hagiwara argues that none of the respondents who have previously stood for municipal election used non-Latin versions of their names in the earlier nomination papers.

Vision Vancouver says in a statement that Wong and council candidate Honieh Barzegar were dismayed by the possibility that their “unique and usual names” printed in non-Latin characters would be removed from ballot papers.

But the party also accused other candidates of using “cultural appropriation” by adopting Chinese names by which they are not commonly known, to seek an unfair advantage at the polls.

COPE school board candidate Suzie Mah says in a statement she felt “shock and disbelief” at being included among the respondents, because her Chinese name was chosen by her parents and is part of her identity.

“The reason for using my Chinese name as well as my English name on the ballot is important to me. This is not about gaining extra votes with the Chinese community,” said Mah, adding she was not someone who sought to “make up a Chinese name” to use in the election.

The matter is set to be heard by the court on Thursday.