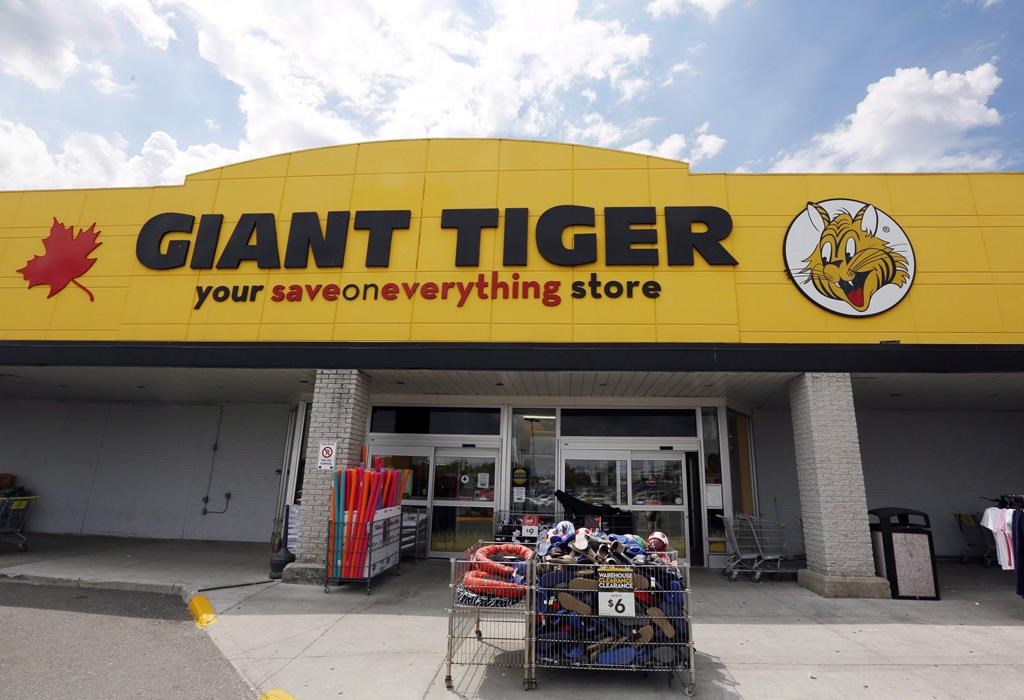 One of the most popular players to ever suit up for the Vancouver Canucks has died.

Wayne “Gino” Odjick, who played 12 seasons in the NHL for the Canucks, New York Islanders, Philadelphia Flyers and Montreal Canadiens, died Sunday at the age of 52. Gino’s sister, Dina Odjick, shared the news on Facebook of his passing.

“Our hearts are broken. My brother Gino Odjick has left us for the spirit world,” she wrote.

Odjick spent the first eight seasons of his career with the Canucks after being selected in the 1990 entry draft, but was traded to the New York Islanders for Jason Strudwick in March 1998.

In 2014, Odjick has diagnosed with Amyloidosis, a disease he says attacked his organs and his heart.

The former enforcer had 64 goals and 73 assists in 605 NHL games. Odjick was a key member of the 1994 Canucks Stanley Cup finalist team, playing 10 games in the playoffs for the team that lost a physical seven-game series to the New York Rangers. Odjick also did a lot of community work.

He holds a Canucks team record of 2,127 penalty minutes, the most in franchise history.

The Canucks issued a statement Sunday saying, in part, “He inspired many and embodied what it meant to be a Canuck.”

Yesterday saw a Twitter API U-turn by the company’s owner Elon Musk, after he had said that the code powering both third-party twitter clients...
Read more