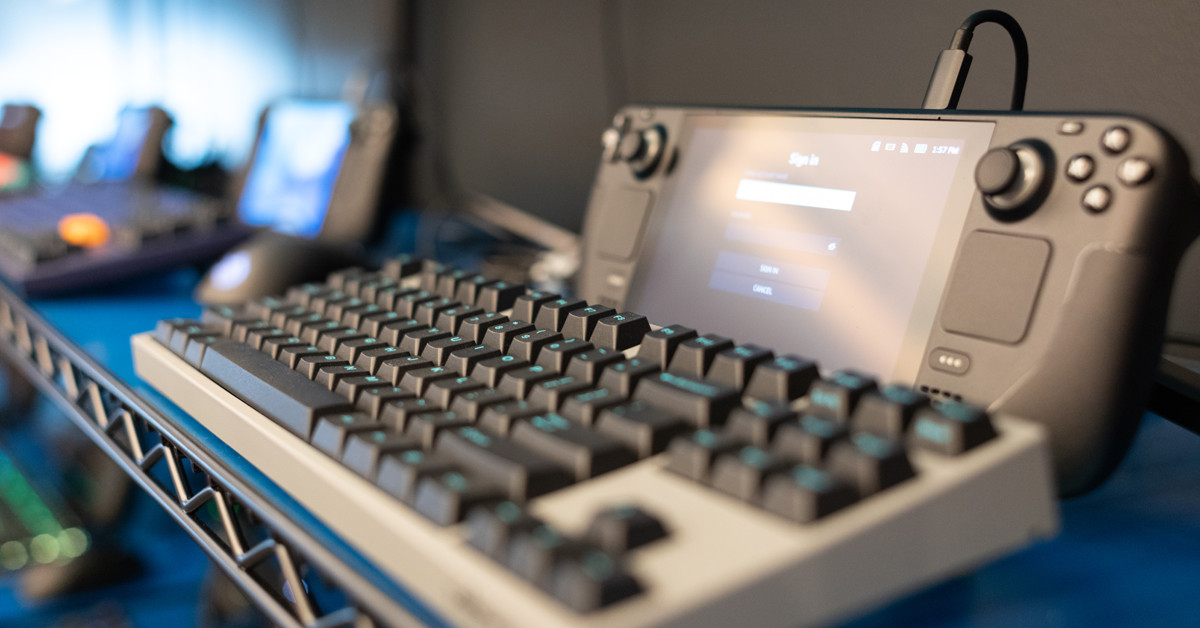 We knew from the beginning that Valve’s upcoming $400 Steam Deck handheld wouldn’t play every Steam game perfectly out of the box. It runs Windows games on Linux using the Proton compatibility layer, and some of the biggest games on Steam use anti-cheat software that, historically, hasn’t worked with Proton. But on Friday, Valve revealed that this should no longer be a problem for BattlEye, one of the biggest anti-cheat vendors out there.

“BattlEye on Proton integration has reached a point where all a developer needs to do is reach out BattlEye to enable it for their title. No additional work is required by the developer besides that communication,” writes Valve, adding that Mount & Blade II Bannerlord and Ark: Survival Evolved are already up and running.

In other words, a single email should be good enough to make some of the biggest unsupported games playable on Steam Deck at a basic level — though developers will obviously also want to make things gamepad- and touchscreen-friendly to get Valve’s official “verified” checkmark.

So what does that mean for the biggest BattlEye games that don’t currently run on Steam Deck, including DayZ, PUBG and Rainbow Six Siege? Will Ubisoft, Krafton and Bohemia Interactive send those simple emails? It’s not looking great: they didn’t immediately respond to our requests for comment today, and they declined to comment when we reached out to top Steam developers about the Steam Deck last month.

BattlEye isn’t alone in supporting Proton on behalf of the Steam Deck, by the way. As we reported in September, Easy Anti-Cheat (EAC) now supports Linux as well, with owner Epic Games announcing that it should take “just a few clicks in the Epic Online Services Developer Portal” to activate.

But for whatever reason, top game developers aren’t eager to voice their support. Only four out of 15 studios we contacted gave us a yes despite the “just a few clicks” promise — and EAC owner Epic Games itself, amusingly, was not among them. Epic would not commit its subsidiary Mediatonic’s Fall Guys (which uses EAC) to the platform, and previously declined to comment on whether Fortnite (which uses BattlEye) would be available on Steam Deck, either.

While Sony hasn’t committed to supporting the Steam Deck with its burgeoning slate of PC titles, PlayStation exec Shuhei Yoshida did tweet that Horizon: Zero Dawn runs on the Deck. That won’t be a surprise to the ProtonDB community, which currently gives Horizon Zero Dawn Complete Edition a “Gold” rating.

The Steam Deck is currently slated to ship to the first batch of early adopters in December, though many day-one buyers won’t get their preordered handhelds until Q1 2022 or later. If you were to reserve one today, Valve suggests you might not get it until after the second quarter of 2022.