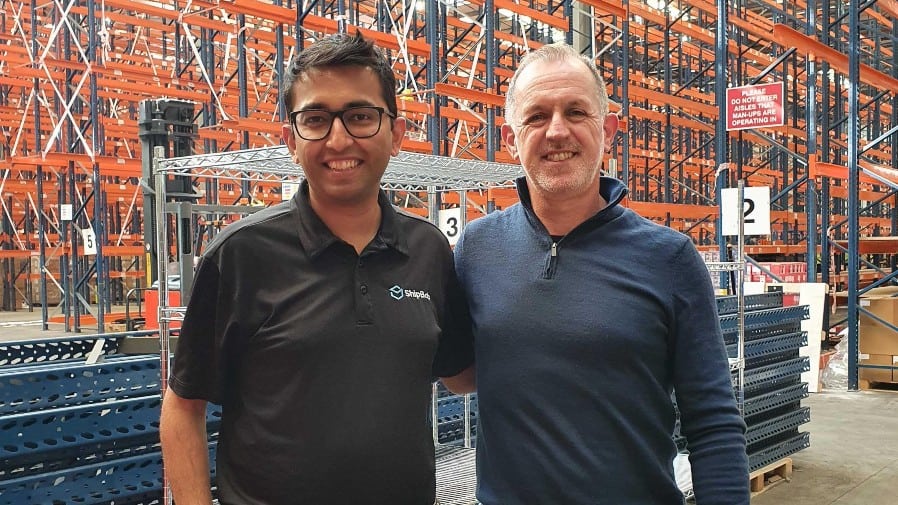 US cloud-based logistics unicorn ShipBob helps SME brands compete with Amazon by giving them cheaper and faster deliveries. In a recent development, the company has announced a major European expansion wherein it will open 20 fulfilment centres as it looks to uncover the next unicorn consumer brands in the UK and capitalise on the continued e-commerce surge.

Through ShipBob’s UK fulfilment centres, they offer brands instant access to ready-made international networks whilst utilising its own technology to help brands track inventory, fulfil orders and identify the best carriers to deliver stock quickly and affordably. UK brands are set to benefit first from ShipBob’s international expansion. Alongside enhancing domestic deliveries, partnering with ShipBob will offer British brands instant access to consumers across the North American market and the ability to ship to US shoppers within days.

Also, ShipBob will provide brands with peace of mind against supply chain challenges by offering instant access to its network of popular national and international carrier partners, ensuring that products can always be delivered to a consumer’s door.

Previously, ShipBob raised a $200 million (nearly £150 million) in a Series E round in June this year from Bain Capital Ventures and SoftBank among other investors. Business Minister Paul Scully said: “This investment is a vote of confidence in the UK economy. I know our nation of creators and entrepreneurs will relish the prospect of easier access to customers abroad, helping them to export, grow and create more jobs along the way.”

Enda Breslin, ShipBob EMEA General Manager, said: “ShipBob is focused on giving every brand the opportunity to sell cross-border and is the only player in global ecommerce that has the right balance between technology, operations and customer focus, with the ambition and agility to be number one in any market that we decide to enter.”

Dhruv Saxena, ShipBob co-founder and CEO, said: “We launched ShipBob to democratise fulfilment and give the world’s emerging brands the scalable sales and delivery capabilities of enormous multinational companies. Expanding into Europe will help us hand these powers to a vast number of new challenger businesses and I can’t think of anyone better placed than Enda to lead this charge. We’ve been working closely together in our London office over the last few weeks to welcome our first ten UK employees and I’m certain his guidance will help ShipBob rapidly scale across Europe from this initial UK foothold.”

Founded in 2014 out of Chicago by Dhruv Saxena and Divey Gulati, ShipBob helps small and medium-sized brands offer an Amazon Prime-like experience by providing rapid and cost-effective deliveries. The firm grew over 100 percent year-over-year in 2020, shipped billions in gross merchandise value, and is currently valued at more than $1 billion, thanks to its track record in helping Shopify-era entrepreneurs scale their brands into thriving businesses by outsourcing all fulfilment, leaving them to focus on growth.