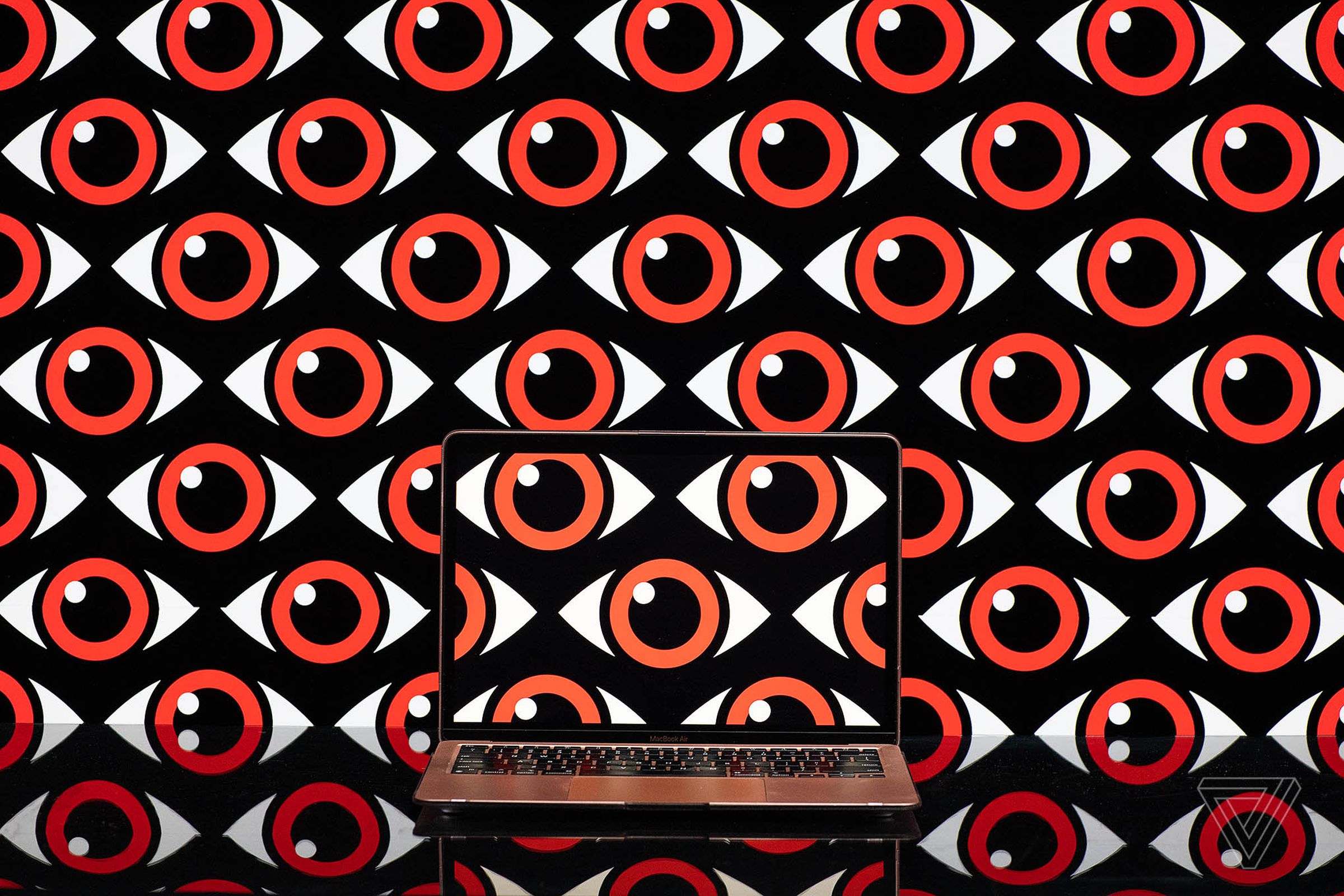 The US DOJ alleges Bitzlato crypto firm was a ‘safe haven’ for cybercriminals.

US authorities announced on Wednesday that the Russian co-founder of Hong Kong-based crypto exchange Bitzlato had been arrested in Miami for allegedly processing $700 million in illicit funds. Bitzlato’s crypto assets were seized and its digital infrastructure was dismantled by French authorities working alongside the US (in addition to other international authorities).

The US Treasury Department’s Financial Crimes Enforcement Network (FinCEN) has since identified Bitzlato as a “primary money laundering concern” in connection with the Russian government.

In a statement coinciding with the arrest, FinCEN accused Bitzlato of “repeatedly facilitated transactions for Russian-affiliated ransomware groups, including Conti, a Ransomware-as-a-Service group that has links to the Russian government and to Russian-connected darknet markets.”

Bitzlato plays a critical role in facilitating transactions for the Conti ransomware group and other global ransomware actors, including actors that operate out of Russia. As a result, FinCEN assesses that Bitzlato serves as a VASP that ultimately enables the profitability of ransomware attacks and, at least in the case of Conti, advances the political and economic destabilization interests of the Government of Russia.

The Treasury Department also listed massive crypto exchange Binance as one of the top receiving counterparties from Bitzlato over the last few years. In a statement provided to Bloomberg a spokesperson for Binance said the firm “provided substantial assistance to international law enforcement partners in support of this investigation.”

In a statement issued by the Department of Justice (DOJ), authorities claim that Bitzlato did not implement sufficient anti-money laundering safeguards and opened itself up to criminals as a no-questions-asked cryptocurrency exchange. Bitzlato co-founder Anatoly Legkodymov, a 40-year-old Russian national living in Shenzhen, China, is charged with conducting an unlicensed money-transmitting business. If convicted, Legkodymov faces a maximum penalty of five years in prison.

Authorities claim that Bitzlato conducted over $700 million in illicit cryptocurrency exchanges with users of Hydra Market, a Russian darknet marketplace for drugs, money laundering services, and stolen financial information. US and German officials said that Hydra Market had facilitated ransomware attacks before it was shut down by German authorities last year. According to the complaint, Bitzlato is believed to have received more than $15 million in ransomware proceeds from its exchanges with Hydra Market.

In a report last summer, blockchain analytics firm Chainalysis said Bitzlato had received some $966 million in “illicit and risky” crypto from addresses that were frequently linked to criminal activity. That included $9 million attributed to ransomware, which the US government has highlighted as an issue since attacks peaked in 2020 and 2021.

The crypto industry at large reacted to the DOJ’s statement by asking… what is Bitzlato? As noted by The Block, many major promoters of blockchain technology said they’d never heard of the exchange at all and folded this episode into ongoing criticism over how regulators have handled cases like Voyager and FTX.