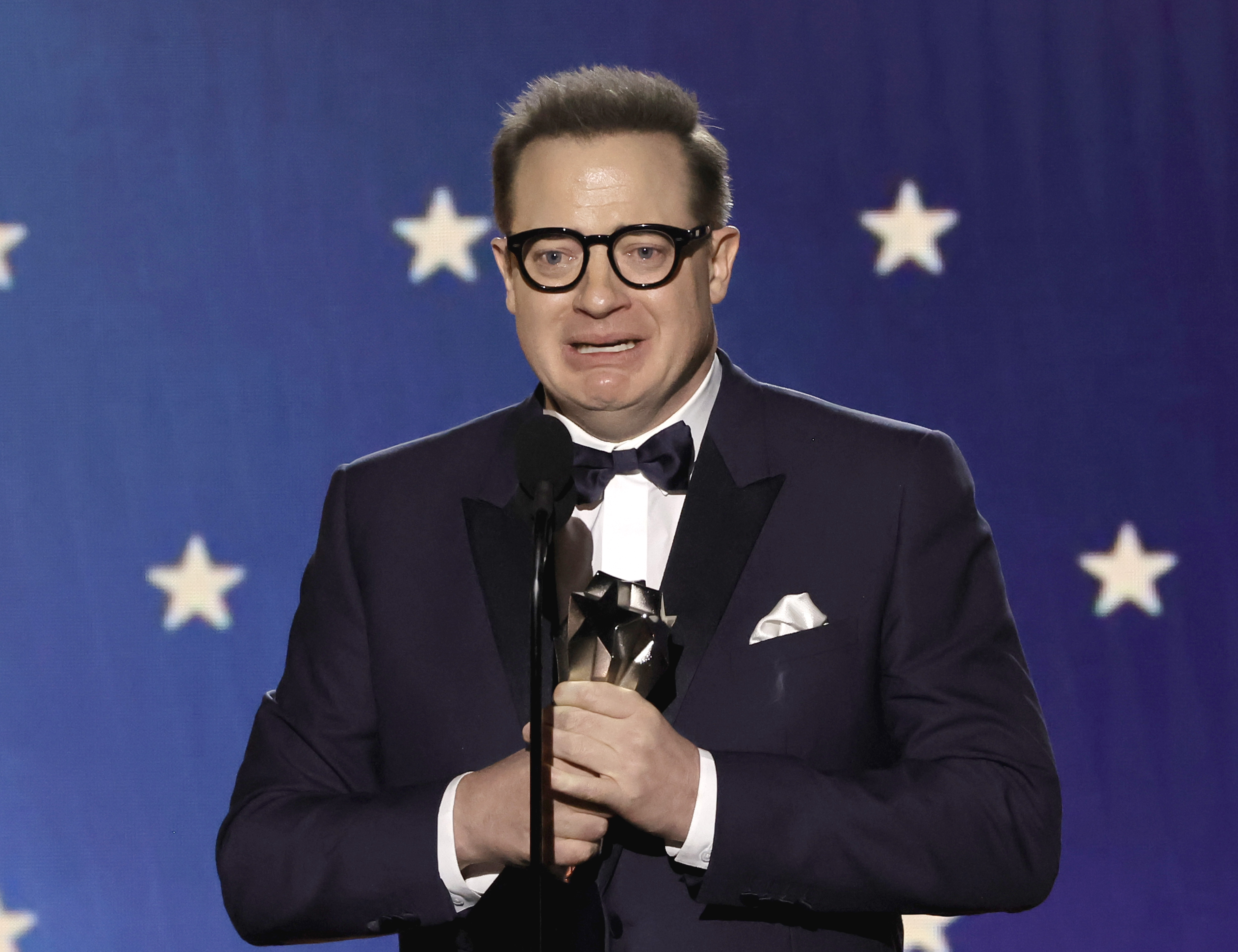 Not everyone is in love with the new monument meant to honour Martin Luther King Jr. and his wife Coretta Scott King.

The massive six-metre-tall and 12-metre-wide statue was unveiled in Boston on Friday, and the backlash online was almost instant. While some felt the statue was a lovely depiction of the married couple’s bond, others loudly claimed the structure looked phallic.

An inspiring and historic day to witness the official unveiling of The Embrace, a monument to Dr. Martin Luther King Jr. & Coretta Scott King, their love, and vision to unite us all. @EmbraceBOS @CityOfBoston @ArtsinBoston #MLK #MartinLutherKing #CorettaScottKing #EmbraceBoston pic.twitter.com/jnX8gMsfeo

Titled The Embrace, the monument references a photo of the couple hugging after King won the Nobel Peace Prize in 1964. It was created by the conceptual artist Hank Willis Thomas and depicts just the arms of King and Scott King in an embrace.

Thomas said the statue’s design is “about the capacity for each of us to be enveloped in love,” as per the Boston Globe.

The monument is located in Boston Common, where King gave a speech about de facto segregation in housing and schools to a crowd of 22,000 on April 23, 1965. King and Scott King also had their first date in Boston Common.

In an essay for Compact Magazine, Scott King’s cousin, Seneca Scott, said the statue’s design “looks more like a pair of hands hugging a beefy penis than a special moment shared by the iconic couple.”

Seneca Scott, a community organizer in Oakland, Calif., wrote that the monument is “rather insulting” and called the statue “a masturbatory metal homage to my legendary family members.”

On social media, many echoed Seneca Scott’s statements, arguing that the statue either resembled a sex act, or was simply aesthetically displeasing.

Given that I am not White, I am safe from ANY charges of racism for saying the MLK embrace statue is aesthetically unpleasant. The famous photo should have been a FULL statue of the couple and their embrace. What a huge swing and miss in honoring the Dr & Mrs King. SAD! #bospoli pic.twitter.com/w8yqSjOfqs

That MLK statue looks obscene from certain angles, but when you see the whole thing you realize it’s supposed to depict the result of Martin Luther King Jr. and Corretta Scott King having gone through the teleporter in The Fly together.

That Coretta and Martin Luther King Jr. statue is terrible. The artist should’ve went with a different design. Folks whom said why didn’t they just reproduce the whole photo of the embrace are right. Thought the same thing.

Inside an Italian mob boss’s ‘regular life.’ What authorities discovered after arrest

On Monday, Martin Luther King III, the eldest son of the King couple, told CNN he approved of the statue.

“I think that’s a huge representation of bringing people together,” King III said. “I think the artist did a great job. I’m satisfied. Yeah, it didn’t have my mom and dad’s images, but it represents something that brings people together.

“And in this time, day and age, when there’s so much division, we need symbols that talk about bringing us together.”

The statue was erected in a new area of Boston Common called the 1965 Freedom Plaza. There, the names of 69 local community leaders are also etched into stone.