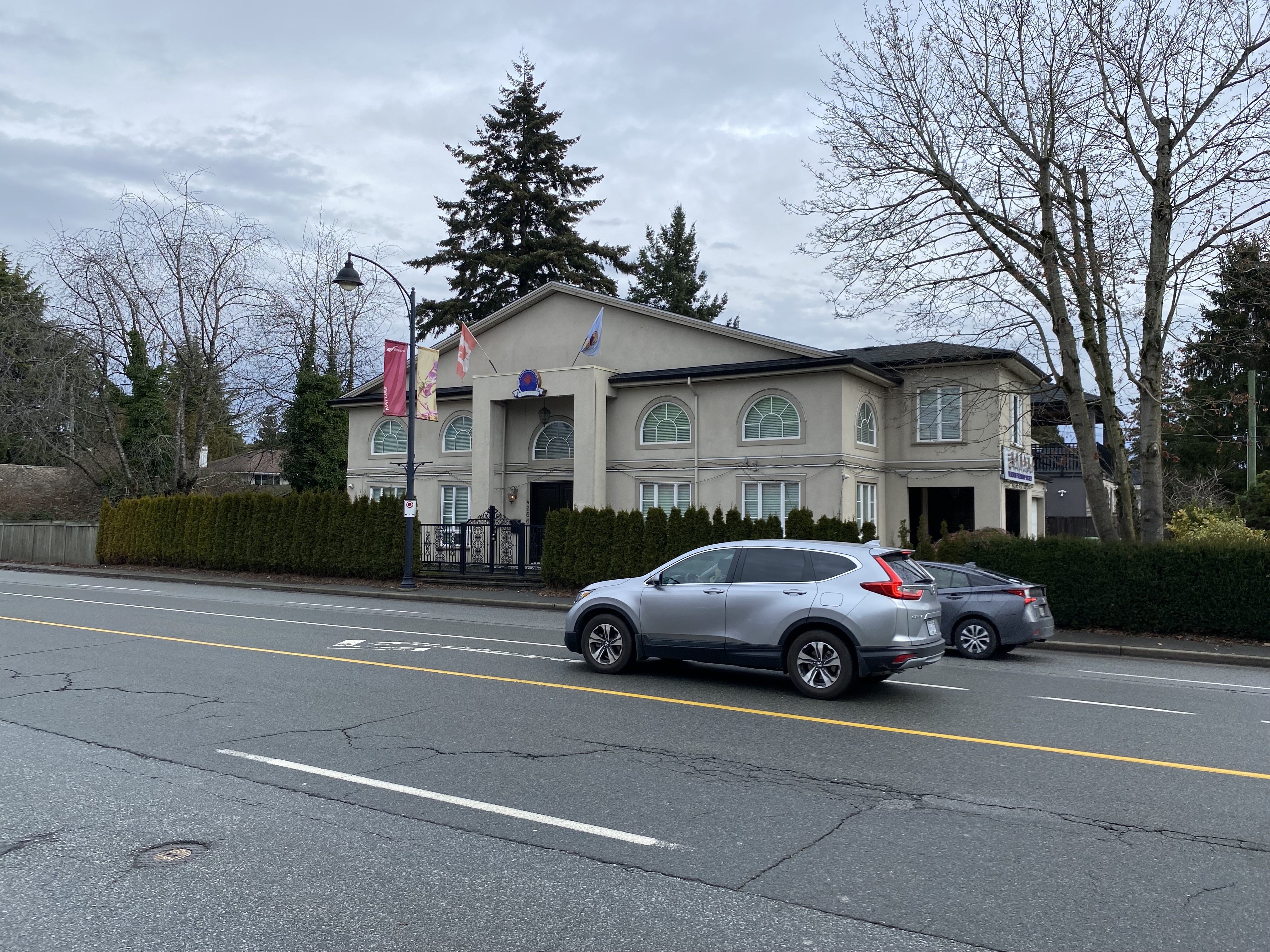 A Ukrainian soldier with a grenade lodged in his chest underwent life-saving surgery to extract the explosive, officials in Kyiv said on Monday. The injured serviceman is now in recovery.

The surgery was successful in removing the grenade without triggering its detonation, and two sappers, or military engineers, from Ukraine’s armed forces were present to supervise the operation, said Hanna Malyar, Ukraine’s deputy minister of defence.

Malyar wrote that during the operation, the grenade could have detonated “at any time.”

Malyar posted an image to Facebook apparently showing the X-ray of the “VOG grenade” inside the soldier’s body, just beneath his heart. VOG grenades are about four centimetres long and can be fired a distance of about 400 metres.

Maj. Gen. Andrii Verba, who is described in the post as one of Ukraine’s “most experienced surgeons,” performed the delicate extraction without the use of electrocoagulation, which is a common surgical method to control bleeding, because of the risks it posed in this exceptional circumstance.

“I think this case will go down in medical textbooks,” said Anton Gerashchenko, Ukraine’s internal affairs ministerial adviser, the Guardian reported, noting that the grenade “did not explode, but remained explosive.”

The identity of the soldier, and how the grenade came to be lodged in his chest, is not known.

The war in Ukraine is still raging nearly 11 months after Russia began its invasion in February 2022. Russian forces are currently focusing efforts on bombarding the mining town of Soledar in eastern Ukraine, which is emerging as one of the bloodiest battles of the Russian invasion.


Soledar’s fall, while unlikely a turning point in the grinding war of attrition, would be a prize for a Kremlin starved of good battlefield news in recent months. It would also offer Russian troops a springboard to conquer other areas of Donetsk province that remain under Ukrainian control.

Kremlin spokesman Dmitry Peskov praised the “selfless and courageous action” of Russian troops, which he said is helping them to press forward in Soledar.

Meanwhile, Malyar said at a briefing Thursday: “The enemy continues the assaults, but suffers significant losses and is not successful.”

— With files from The Associated Press