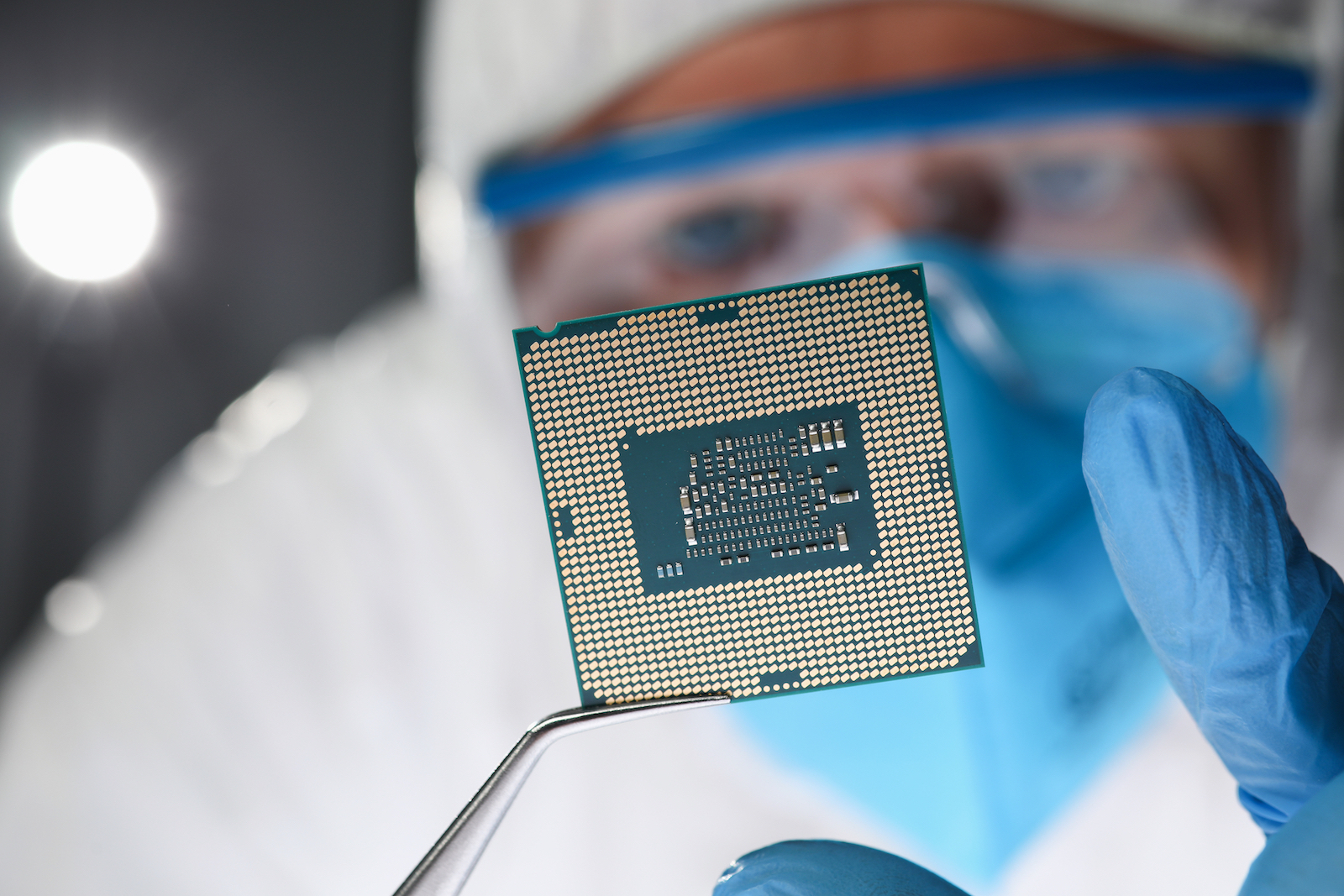 Leaders in the UK tech community have once again called out the government on its failure to implement a semiconductor strategy, writing to Prime Minister Rishi Sunak to publish the long-awaited roadmap as a “matter of urgency”.

The open letter was signed by tech leaders from the likes of techUK, Tech London Advocates, Birmingham Tech and the Raspberry Pi Foundation. The letter also attracted signatures from microchip heavyweights such as Hermann Hauser, the founder of Acorn, from which semiconductor giant Arm was spun out, and Jalal Baghleri, former CEO of Dialog Semiconductor.

The letter acknowledges the UK’s position as a leader in tech and innovation, but warns that this reputation is at risk without proper safeguards to protect the semiconductor industry.

“Semiconductors are the vital components that power our lives every day. Britain has traditionally been a world leader in the field — home to world-leading chip design companies and leaders in the compound semiconductor segment,” they wrote.

“However, the industry needs a coordinated and comprehensive semiconductor strategy. The technology and manufacturing sectors have been waiting more than two years for the promised strategy, and confidence in the government’s ability to address this industry’s vital importance is steadily declining with each month of inaction.”

The letter warned that China, the US, and the EU have already begun work on securing microchip independence with major investments into silicon and chip plants.

The letter listed the areas the UK semiconductor strategy would need to address. These included “prioritising R&D investment”, “partnering with strategic allies”, introducing “open access foundries” for UK startups and scaleups designing microchips, and to close the digital skills gap.

The letter concluded: “We know the government is committed to cultivating the growth of the UK’s world-leading tech sector and sustaining our reputation and expertise in the semiconductor industry. This is an opportunity to support the enormous growth potential of this industry alongside the other world-leading tech ecosystems.”

In December last year, the Department for Digital, Culture, Media, and Sport (DCMS) – which is responsible for publishing the semiconductor strategy – launched a research project to look at ways to boost the UK’s semiconductor industry.

Read more: UK tech is calling for a microchip strategy. Is it too late?