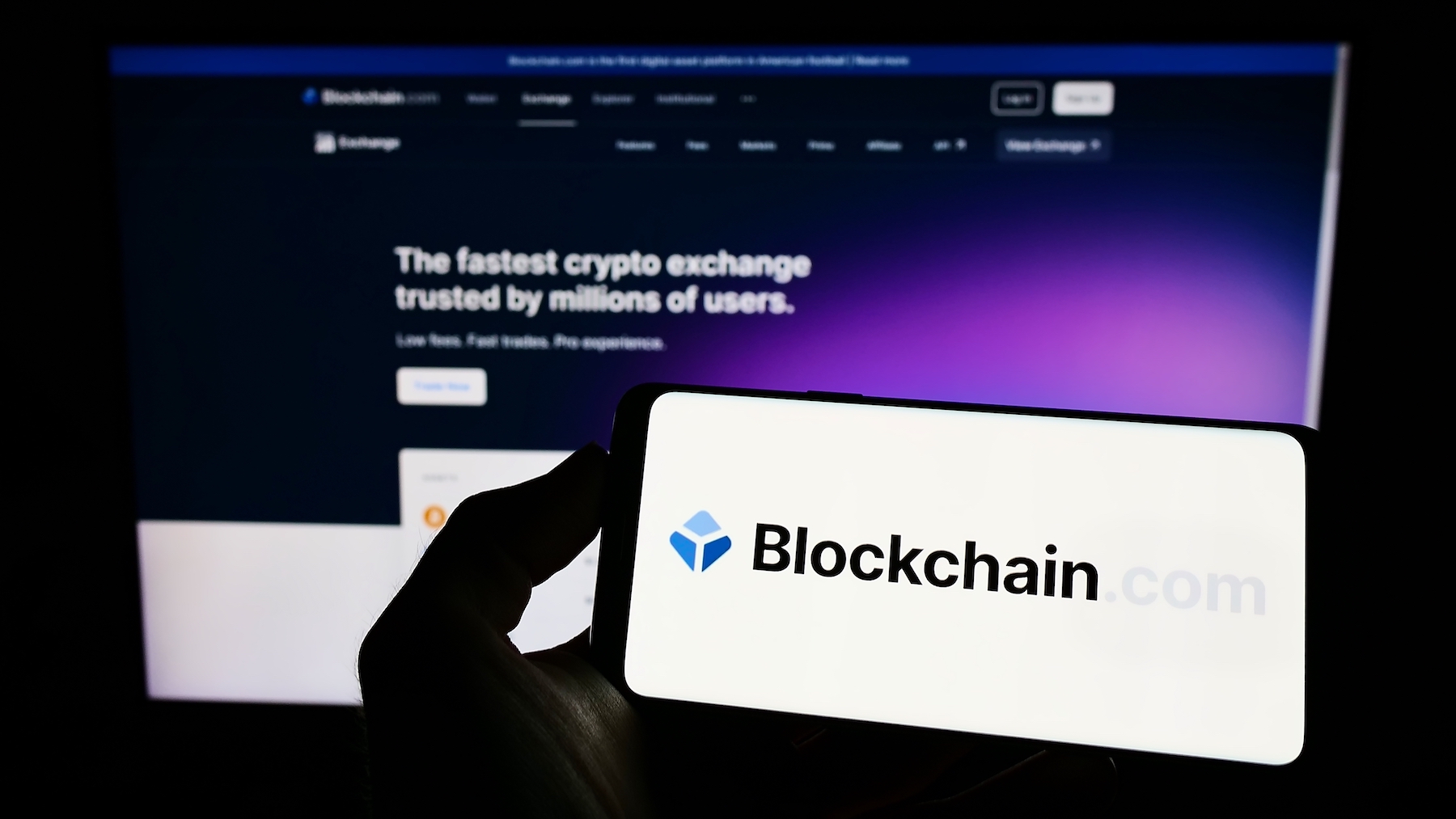 The cryptoasset industry has been no stranger to scandals, crises, and all-around unpredictability since its rise to prominence. In 2022, titans like FTX, Three Arrows Capital, and Tether have either struggled with major losses or collapsed completely. The market as a whole lost significant value, and there was an almost endless series of celebrities pretending to understand NFTs.

While the industry undoubtedly took a battering this year, there remain more than 200 blockchain companies in the UK looking to make 2023 a more positive year. UKTN has spoken to some members of the UK crypto community to see what they think lies ahead for the sector.

“I expect that the global economic recession will keep crypto prices muted in 2023,” Kasselman told UKTN,  “we should expect to see major players continue to thrive, and take market share from now-defunct platforms”.

Kasselman also predicted an increase in “M&A activity” in 2023, “albeit with increased scrutiny on due diligence. After all, crypto remains the largest investment sector in 2022, outpacing both fintech and biotech, according to Pitchbook.

“And finally, I expect to see more investors moving funds into self-custody,” added Kasselman. “Post-FTX, we saw record volume moving from our custody to self-custody accounts. The week of FTX’s collapse, we saw a 245% increase and 88% the following week.”

For Tudehope, the forthcoming regulation of crypto will be the standout feature for the industry next year.

“In years to come, we will look back on 2023 as the year that cryptocurrency regulation transformed the industry for the better,” he said.

“Never has the industry been under such intense media scrutiny, so expect to see regulation come quickly, with real vigour, as observers demand increased trust and consumer protection.”

Looking at the UK, Tudehope noted a “significant step” was made this year, “when Andrew Griffith MP and HM Treasury tabled amendments to the Financial Services and Markets Bill that set-in motion a pathway for the UK to introduce a full comprehensive regulatory regime for crypto”.

He also acknowledged the “pro-cryptocurrency views” of the recently appointed prime minister as a positive sign for crypto in 2023. Earlier this year, Sunak announced his ambition to make the UK a global hub for crypto asset technology.

“2023 is going to be a challenging year financially for the UK, and other global markets, but with the UK firmly rooted as a world-leading fintech hub, it’s the right time for the government to seriously act on crypto regulation.”

Gujral told UKTN that when stricter regulation does hit the industry, “it’ll actually affect the VC world in that deals will require a lot more due diligence”.

He said that despite the damage done to the industry by the extremely high-profile collapse of FTX, “crypto will recover”, but it will “take time to repair that bridge”.

He added that in 2023, more and more parties will “realise that the crypto price is irrelevant and they need companies and founders building.

“You can see it with a number of networks starting to launch their own accelerator programmes to bring entrepreneurs in with large sums of cash. But, rather than grants, they’re making sure that the companies will build properly and spend the money wisely.”

Looking back at 2022, Vey noted that despite the year being less promising in the rise in value of crypto as years prior, “we did witness an increasing number of companies exploring proofs-of-concept to bridge DeFi and traditional finance, while also seeing governments explore central bank digital currencies”. Vey believe this will “likely continue in 2023”.

Vey is also predicting the acceleration of a philosophical debate that has plagued the blockchain industry as it has grown into the mainstream.

“The crux of the problem with blockchain for many businesses is the lack of identity,” Vey said.

“Even if something is decentralised, there needs to be something to represent its identity and trace it back under extreme circumstances to reduce fraudulent activity.

“This will however likely lead to some expected backlash over the management of digital identities. Trying to force a centralised ideology onto blockchain, whose entire modus operandi is decentralisation, has been another thorn for the blockchain space this year.”

Vey did, however, suggest the sharp drop in the value of many cryptoassets following the FTX collapse could be positive for the industry.

“The ongoing FTX fallout and Binance situation have made it so that blockchain assets are currently cheaper, making it a great opportunity for traditional institutions to get into this market and drive these products under their existing regulatory and compliance frameworks.

“We will likely see a lot more of that happening, which will further legitimise the industry, but could simultaneously undermine blockchain’s core USP – its decentralised nature.”