Home Tech News Uber is hiring for over 80 cybersecurity jobs after being hacked last...
Tech News 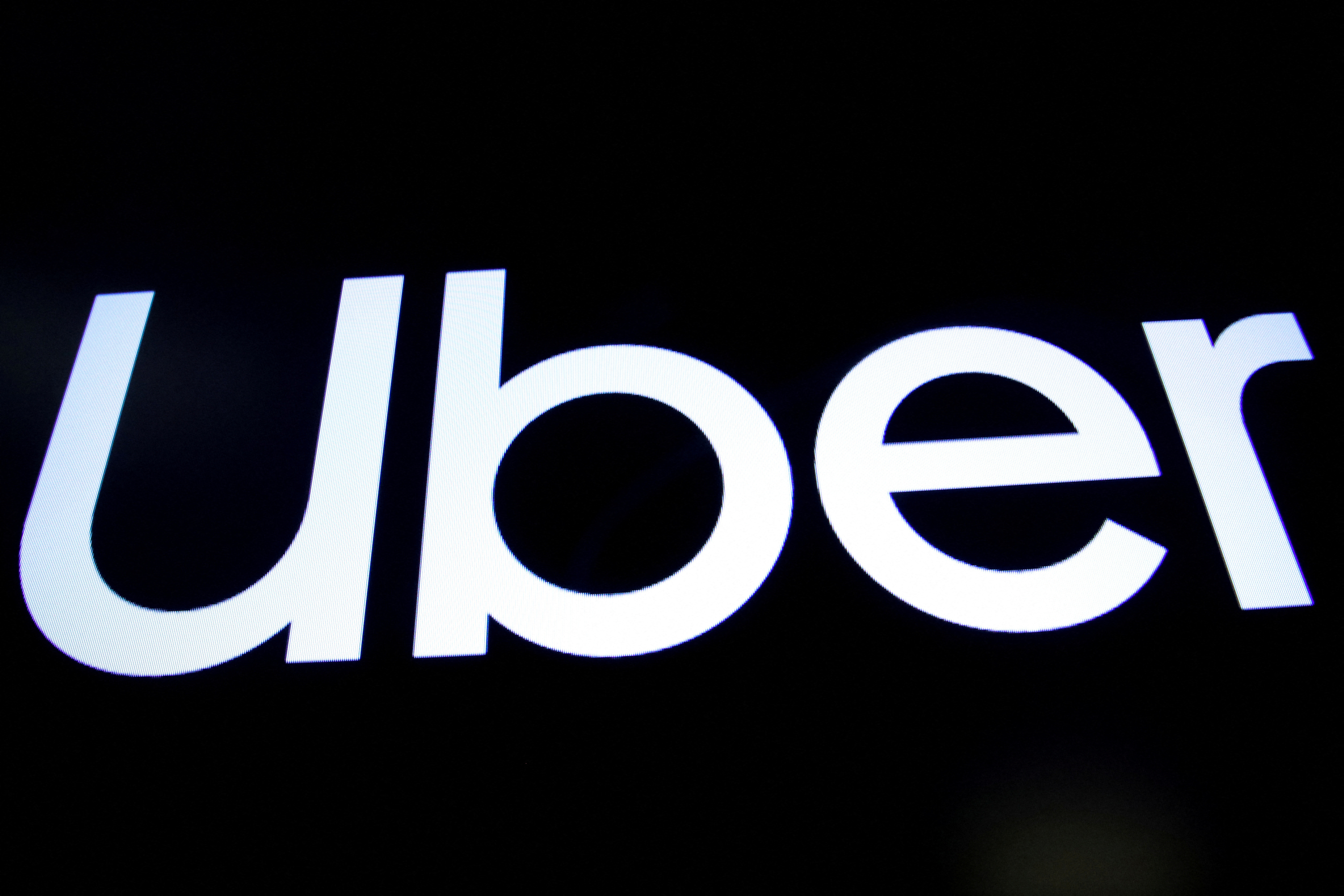 If you’re a cybersecurity engineer you might be able to swing a job at Uber as the company steps up its cybersecurity game after last week’s hack.

On Monday, the ride-hailing app said that a hacker affiliated with the Lapsus$ hacking group was responsible for a cyber attack that forced the company to shut several internal communications temporarily last week.

Fresh from the embarrassing security breach, Uber is hiring for a number of cybersecurity jobs.

Just this week, Uber has posted around 80 jobs in its US security department.

‘The primary objective for Uber Engineering Security team is to enable the technical ambitions of the company while maintaining the highest standards of security and privacy for our customers and partners,’ reads the job description.

The jobs seem to be primarily based in the US across New York, Washington, San Francisco, Seattle, Houston and some of them even having the option to work remotely.

It’s a lucrative job as well with a Senior Threat Detection Engineer set to make approximately £90,820 – £140,200, according to Glassdoor.

In addition to its engineering team, the company is also hiring security specialists on its legal, design and security response and investigations teams.

Uber’s security team is responsible for ensuring the security of all private, personal, location, and payment information for Uber’s full set of users including ‘riders, drivers, customers, 3rd parties, and corporations’.

After last week’s hack, the company said that the attacker had not accessed any user accounts and the databases that store sensitive user information such as credit card numbers, bank account or trip details.

‘The attacker accessed several internal systems, and our investigation has focused on determining whether there was any material impact,’ said Uber, adding that investigation was still ongoing.

The company said it was coordinating closely with the FBI and the US Department of Justice on the matter.

On Thursday, the ride hailing app said that it was investigating a cybersecurity incident, after a report that its network was breached and the company had to shut several internal communications and engineering systems.

An employee’s Slack was used by the hacker to gain access which they then used to send a message to Uber employees announcing that the company had suffered a data breach, according to a New York Times report on Thursday.

‘I announce I am a hacker and Uber has suffered a data breach,’ the message read, and went on to list several internal databases that were claimed to be compromised, the report added.

Uber employees were instructed to not use Slack and other internal systems were were inaccessible as well.


MORE : GTA 6 ‘leaker identified’ by fellow hackers who claim he hacked Uber and Nvidia too