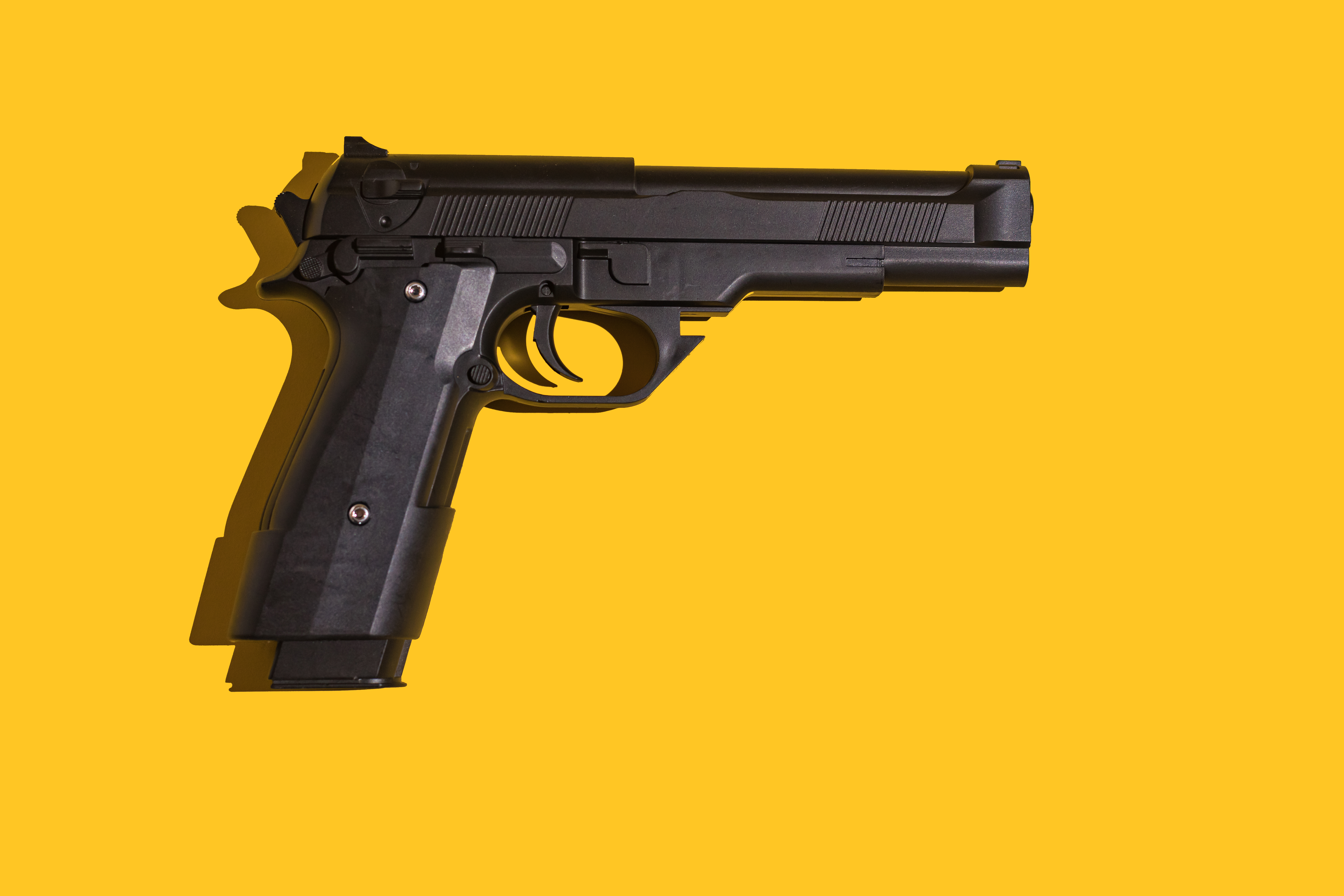 The U.S. Supreme Court is about to confront a new elections case, a Republican-led challenge asking the justices for a novel ruling that could significantly increase the power of state lawmakers over elections for Congress and the presidency.

The court is set to hear arguments Wednesday in a case from North Carolina, where Republican efforts to draw congressional districts heavily in their favor were blocked by a Democratic majority on the state Supreme Court because the GOP map violated the state constitution.

The question for the justices is whether the U.S. Constitution’s provision giving state legislatures the power to make the rules about the “times, places and manner” of congressional elections cuts state courts out of the process.

The Republican leaders of North Carolina’s legislature told the Supreme Court that the Constitution’s “carefully drawn lines place the regulation of federal elections in the hands of state legislatures, Congress and no one else.”

Three conservative justices already have voiced some support for the idea that the state court had improperly taken powers given by the Constitution when it comes to federal elections. A fourth has written approvingly about limiting the power of state courts in this area.


But the Supreme Court has never invoked what is known as the independent state legislature theory. It was, though, mentioned in a separate opinion by three conservatives in the Bush v. Gore case that settled the 2000 presidential election.

If the court were to recognize it now, opponents of the concept argue, the effects could be much broader than just redistricting.

The most robust ruling for North Carolina Republicans could undermine more than 170 state constitutional provisions, over 650 state laws delegating authority to make election policies to state and local officials, and thousands of regulations down to the location of polling places, according to the Brennan Center for Justice at the New York University School of Law.

Luttig, who advised former Vice President Mike Pence that he had no authority to reject electoral votes following the 2020 election, is among several prominent conservatives and Republicans who have lined up against the broad assertion that legislatures can’t be challenged in state courts when they make decisions about federal elections, including congressional redistricting.

“Unfortunately, because of ongoing and widespread efforts to sow distrust and spread disinformation, confidence in our elections is at a low ebb,” Ginsberg wrote in a Supreme Court filing. “The version of the independent state legislature theory advanced by Petitioners in this case threatens to make a bad situation much worse, exacerbating the current moment of political polarization and further undermining confidence in our elections.”

The arguments are taking place a day after the final contest of the 2022 midterms, the Georgia Senate runoff between Democratic Sen. Raphael Warnock and Republican Herschel Walker.

U.S. Senate to delay vote on same-sex marriage protections until after Nov. elections

In that contest, state courts ruled in favor of Democrats to allow for voting on the Saturday before the election, over the objections of Republicans.

Jason Snead, of the conservative Honest Elections Project, said the case is an opportunity for the high court to rein in out-of-control state courts which are being pushed by Democratic attorneys to effectively create new rules governing voting, including the Georgia example.

“We’ve seen a fairly pervasive attempt to use courts to rewrite election laws if those laws don’t suit partisan agendas,” Snead said in a call with reporters. “That’s not something we want to see when it flies in the face of the Constitution.”

He is among proponents of the high court’s intervention who argue the case doesn’t represent “a threat to democracy.”


The justices can instead write a narrow opinion that places limits on state courts without upsetting the choices New York and other states have made to restrict partisan redistricting, a group of New York voters wrote in a court filing.

The New Yorkers implicitly recognize that if the court gives more power to state legislatures over drawing congressional lines, Republicans may not necessarily benefit.

“The bottom line is the impact of this fringe theory would be terrible,” said former Attorney General Eric Holder, chairman of the National Democratic Redistricting Committee. “It could unleash a wave of gerrymandering from both parties.”


Even less dramatic changes may not necessarily tilt the GOP’s way on a national redistricting map that was essentially fought to a draw, and where state court rulings cost Democrats about as many House seats as Republicans.

The Supreme Court refused to step into the North Carolina case in March, allowing the court-drawn districts to be used this year.

Justices Samuel Alito, Neil Gorsuch and Clarence Thomas dissented. Writing for the three, Alito said “there must be some limit on the authority of state courts to countermand actions taken by state legislatures when they are prescribing rules for the conduct of federal elections. I think it is likely that the applicants would succeed in showing that the North Carolina Supreme Court exceeded those limits.”

Justice Brett Kavanaugh has separately written about the need for federal courts to police the actions of state courts when it comes to federal elections.


Chief Justice John Roberts’ record on this question gives both sides some hope. In 2015, he wrote a strong dissent from the court’s decision upholding an independent redistricting commission in Arizona.

Roberts wrote that the Constitution does not permit “a state to wholly exclude `the Legislature’ from redistricting. ”

But in 2019, Roberts wrote the court’s majority opinion that closed federal courts to claims of partisan gerrymandering but noted state courts remained open. “Provisions in state statutes and state constitutions can provide standards and guidance for state courts to apply,” he wrote, in an opinion joined by Alito, Gorsuch, Kavanaugh and Thomas.

The court’s other conservative justice, Amy Coney Barrett, has no track record in this area.

In North Carolina, a new round of redistricting is expected to go forward next year and produce a map with more Republican districts, whatever the outcome of the high-court case.

In last month’s elections, voters flipped the majority on the state Supreme Court, electing two new Republican justices that give the GOP a 5-2 edge and make it probable, though not certain, that the court would uphold a map with more Republican districts.