U.S. regulator questioned Twitter on how it counts fake accounts 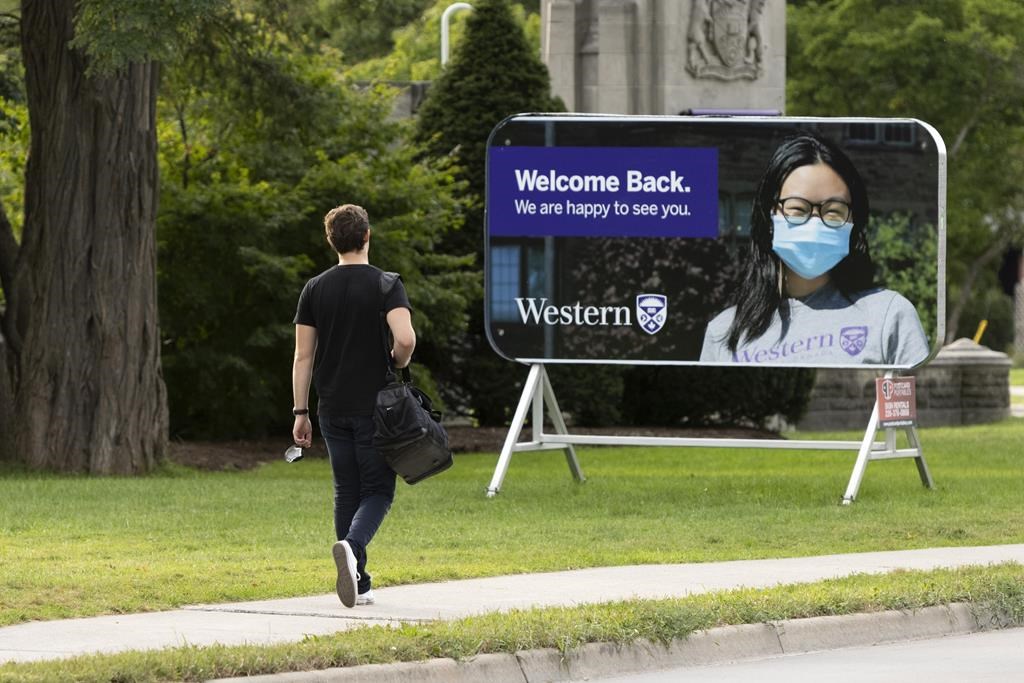 U.S. securities regulators are questioning Twitter about how it counts fake accounts on its platform.

The Securities and Exchange Commission in June asked the company about its methodology for calculating the false or spam accounts and “the underlying judgments and assumptions used by management.”

The agency’s Division of Corporation Finance made the request in a June 15 letter, shortly before Tesla CEO Elon Musk raised the issue as grounds to back out of a deal to buy Twitter for US$44 billion.

Such questions can be routine, and it wasn’t clear whether the SEC has opened a formal investigation into Twitter’s fake accounts. The SEC wouldn’t comment Wednesday; Twitter didn’t immediately reply to a request for comment.

The law firm Wilson Sonsini of Palo Alto, California, replied in a June 22 letter saying the company believes it adequately disclosed the methodology in its annual report filed for 2021.

The letter says that Twitter makes its estimates of false accounts with an internal review of sample accounts. The number of fake accounts “represent the average false or spam accounts in the samples during each monthly analysis period during a quarter,” the letter said.

It added that fewer than five per cent of Twitter’s “Monetizable Daily Active Usage or Users,” or mDAU, were fake accounts in the fourth quarter of last year, the period that the SEC had questioned.

The letter was disclosed in a filing posted by the SEC on Wednesday, a day after Twitter’s former head of security alleged that the company misled regulators about its poor cybersecurity defenses and its negligence in attempting to root out fake accounts that spread disinformation.

Peiter Zatko, who served as Twitter’s security chief until he was fired early this year, filed the whistleblower complaints last month with the SEC, the Federal Trade Commission and the Department of Justice. The legal nonprofit Whistleblower Aid, which is working with Zatko, said he exhausted all attempts to get his concerns resolved inside the company before his firing in January.

Among Zatko’s most serious accusations is that Twitter violated the terms of a 2011 FTC settlement by falsely claiming that it had put stronger measures in place to protect the security and privacy of its users. Zatko also accuses the company of deceptions involving its handling of “spam” or fake accounts, an allegation that is at the core of Musk’s attempt to back out of the Twitter takeover.

Twitter said Tuesday that Zatko was fired for “ineffective leadership and poor performance” and said the “allegations and opportunistic timing appear designed to capture attention and inflict harm on Twitter, its customers and its shareholders.” The company called his complaint “a false narrative” that is “riddled with inconsistencies and inaccuracies and lacks important context.”

Musk called off the sale in July, alleging that Twitter had failed to provide detailed methodology for calculating fake accounts. But Twitter sued in Delaware Chancery Court, asking a judge to order Musk to go through with the purchase.

Twitter has set Sept. 13 as the date for its shareholders to vote on the company’s pending buyout by Musk, and the board is recommending approval.

A trial on Twitter’s lawsuit is scheduled for October.

Musk agreed in April to buy Twitter and take it private, offering $54.20 a share and vowing to loosen the company’s policing of content and to root out fake accounts. As part of the deal, Musk and Twitter had agreed to pay the other a $1 billion breakup fee if either was responsible for the deal collapsing.

In its response, Twitter said that the review of fake accounts is done manually by humans who check thousands of them. The accounts are chosen randomly, and the employees use a complex set of rules “that define spam and platform manipulation.” An account is deemed to be false if it violates one or more of the rules, the letter said. The fake accounts go through a multi-step review and are investigated by multiple trained employees, it said.

The SEC also questioned Twitter’s disclosure that it overestimated the number of monetizable accounts from the first quarter of 2019 through the end of last year. The agency wrote that the error persisted for three years and asked why the company didn’t consider that a weakness in its financial reporting and controls.

Twitter’s share price were up just over 1% in Wednesday afternoon trading.