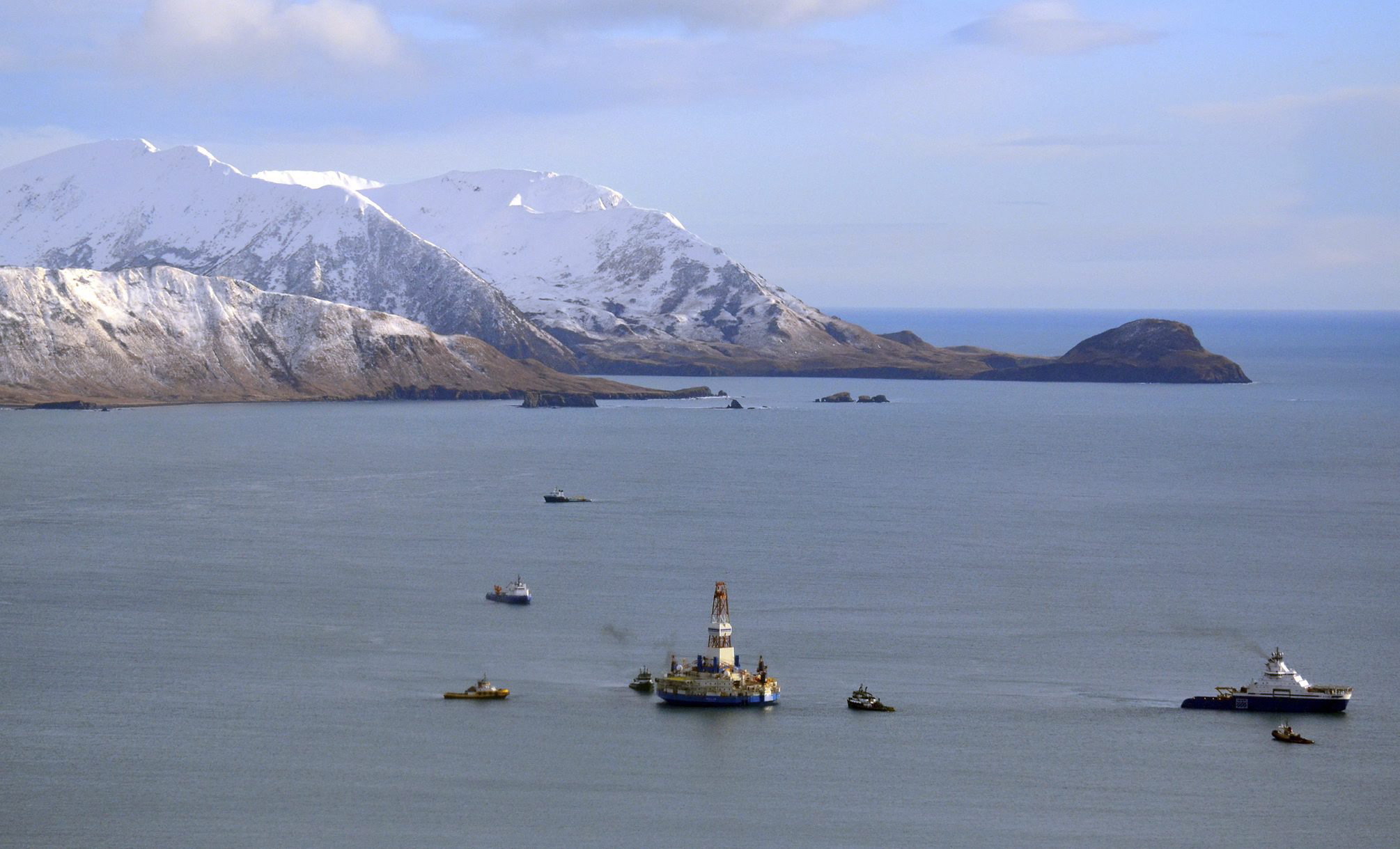 A U.S. federal judge on Friday ordered the Biden administration to reinstate a drilling lease that has been in dispute for decades on land near the Blackfeet Indian Reservation that is considered sacred to Native American tribes in the U.S. and Canada.

The 10-square-mile (25-square-kilometer) oil and gas lease in the Badger-Two Medicine area of northwestern Montana was first issued in 1982. It was cancelled in 2016 under then-U.S. Interior Secretary Sally Jewell, at the request of the Blackfoot tribes and conservation groups.

There have been efforts to declare the area a national monument or make it a cultural heritage area, and tribal leaders have bitterly opposed drilling in recent decades.

But U.S. District Judge Richard Leon said Jewell lacked the authority to withdraw the lease so many years after it was sold and after several prior studies examined the environmental and other impacts of drilling in the area.

He ordered Interior Department officials to reinstate the lease and issue a drilling permit to Solenex LLC, the Louisiana company that holds the lease. Leon issued a similar order in 2018 that was later overturned on appeal.

“It is time to put an end to this interminable, and insufferable, bureaucratic chess match,” Leon wrote in his 36-page decision.

The Badger-Two-Medicine is adjacent to Glacier National Park and is the site of the creation story of the Blackfoot tribes of southern Canada and Montana’s Blackfeet Nation. The Blackfeet had intervened in the case on the side of the government, and tribal Historic Preservation Officer John Murray said the fight against drilling would continue.

“We’ve lived under this kind of reckless threat to our sacred lands for decades, and we will never surrender to roads and drill rigs in the Badger-Two Medicine,” Murray said.

Solenex founder Sidney Longwell, who died last year, bought the lease but never drilled on the site. Instead, Longwell confronted major bureaucratic delays within the U.S. departments of Interior and Agriculture that prompted the company to sue in 2013.

Interior department officials did not have an immediate reaction to the ruling, spokesperson Melissa Schwartz said. A Solenex representative could not be reached for comment.

Judge Leon criticized government officials for adopting the Blackfeet Tribe’s position that drilling had the potential to “affect the power and spirituality” of the area without explaining what those effects were. He also rejected the claim from officials that the impacts to tribal resources could not be lessened if drilling occurred.