Home Tech News Twitter to hike its paid subscription to £11 a month for Android...
Tech News 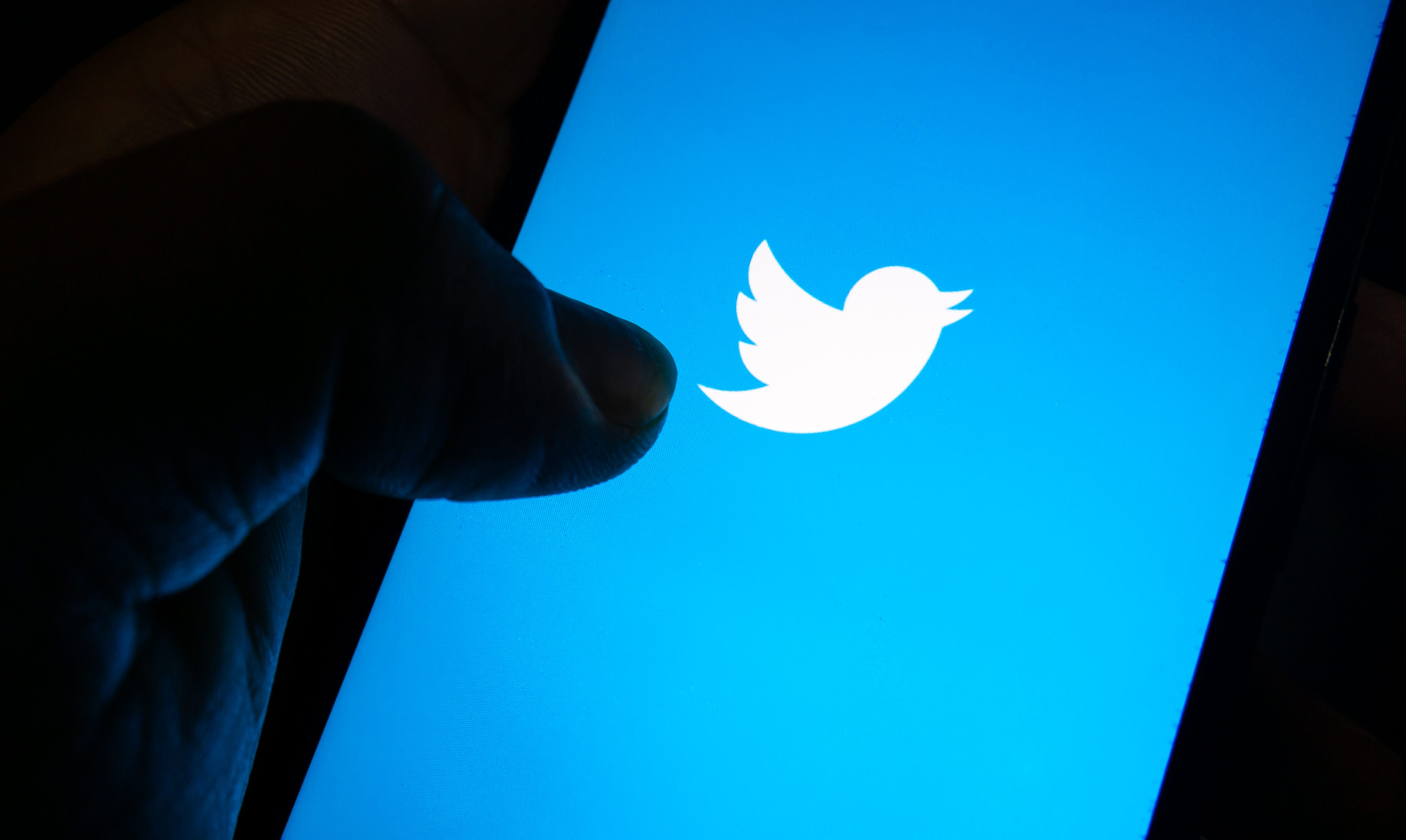 Twitter is hiking the price of its paid ‘Twitter Blue’ service for Android users and launching a cheaper annual subscription plan for web users.

At £84 a year, the yearly plan will work out to be cheaper compared to the monthly £11 fee.

On Wednesday, Twitter said that it would hike the price of its Twitter Blue subscription for Android to £11 per month, making it the same as what iOS users were paying.

A paid Twitter Blue account comes with the once-exclusive blue check mark which was reserved for verified accounts of politicians, famous personalities, journalists and other public figures.

Now anyone with money to spare can add a blue tick to their Twitter account, even the Taliban.

The change was rolled out last year to help Twitter grow revenue as owner Elon Musk fights to retain advertisers.

Soon, it increased the pricing of its paid subscription to £11, from £7.99 on its iPhone app to offset Apple’s app store fee.

The discount for web users would be available in countries including United States, Canada, United Kingdom, Japan, New Zealand and Australia.


MORE : Twitter switches to TikTok-like ‘For You Page’ as default homepage