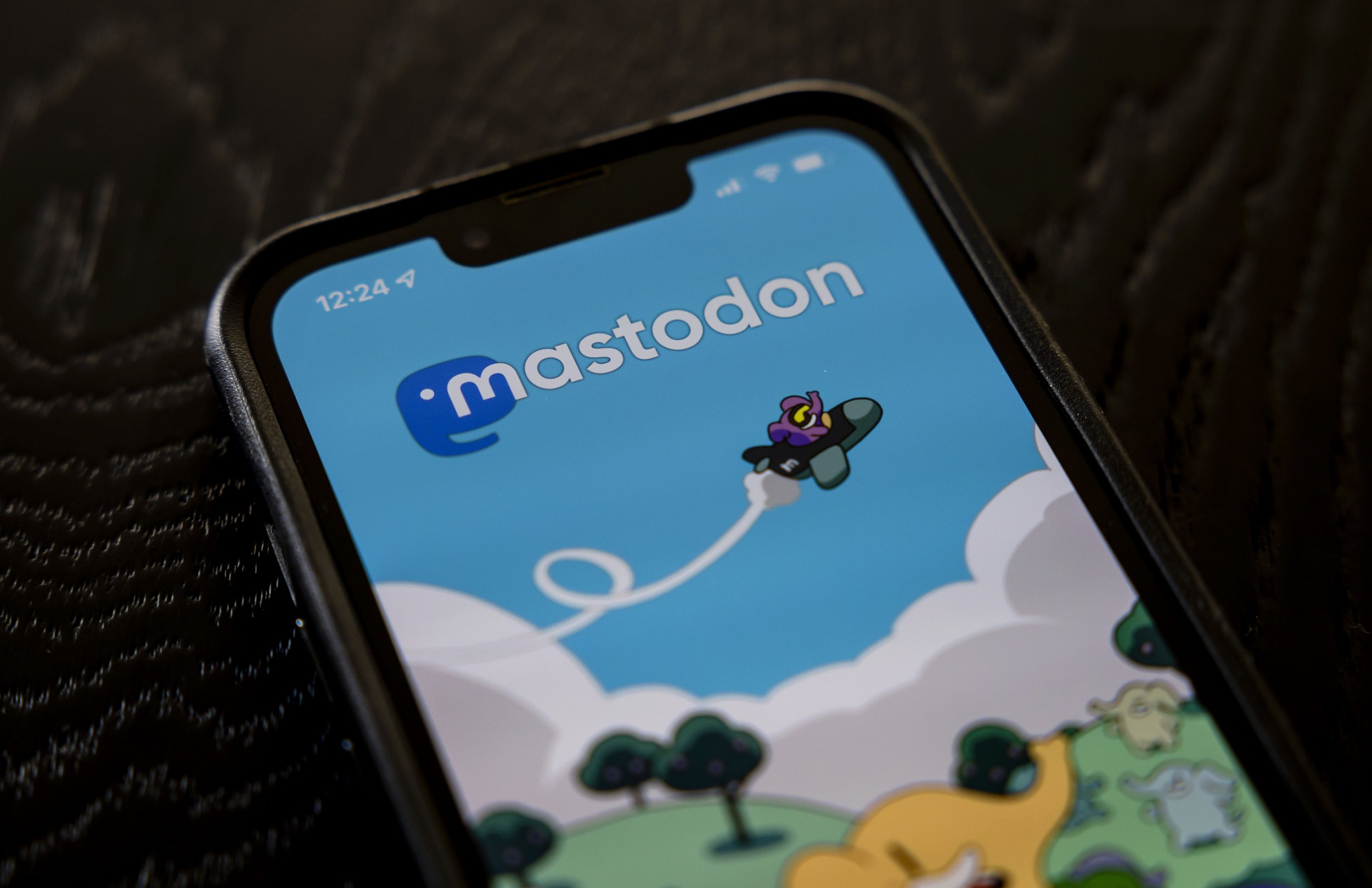 Mastodon is gaining ground on Twitter but its founder is sticking to his pledge to protect the social media platform’s non-profit status.

Mastodon has rejected more than five investment offers from Silicon Valley venture capital firms in recent months, as reported by the Financial Times.

Eugen Rochko, the founder of Mastodon told the FT that he had received offers from more than five US-based investors to invest ‘hundreds of thousands of dollars’ in backing the product.

Rochko said the platform’s non-profit status was ‘untouchable’, adding that Mastodon’s independence and the choice of moderation styles across its servers were part of its attraction.

This month, Twitter temporarily suspended the accounts of several prominent journalists who wrote about its new owner Elon Musk.

‘This is a stark reminder that centralized platforms can impose arbitrary and unfair limits on what you can and can’t say while holding your social graph hostage,’ said Rochko in a blog post in response.

‘At Mastodon, we believe that there doesn’t have to be a middleman between you and your audience and that journalists and government institutions especially should not have to rely on a private platform to reach the public,’

Monthly active users of Mastodon increased from 300,000 to 2.5 million between October and November.

Mastodon was launched in October 2016 by German software developer Rochko, spurred on by his dissatisfaction with Twitter and his concerns over the platform’s centralised control.

After its 15 minutes of fame in early 2017, Mastodon’s growth slowed to a crawl.

Now, a sizeable amount of people have already jumped from the seemingly sinking ship that is Twitter, including famous faces like Stephen Fry and Caitlin Moran.

Unlike Twitter, Mastodon is a decentralised platform. It can’t be bought or operated by a businessman or woman with tens of billions of dollars burning a hole in their pocket.

The main difference is that you need to choose a server to sign up with when you first create an account.

Servers are grouped by topic and location and are supposed to bring users together by a common interest.


MORE : As Twitter descends into a hot mess, I’m trying Mastodon instead