Twitter apps are still broken and Musk is still silent 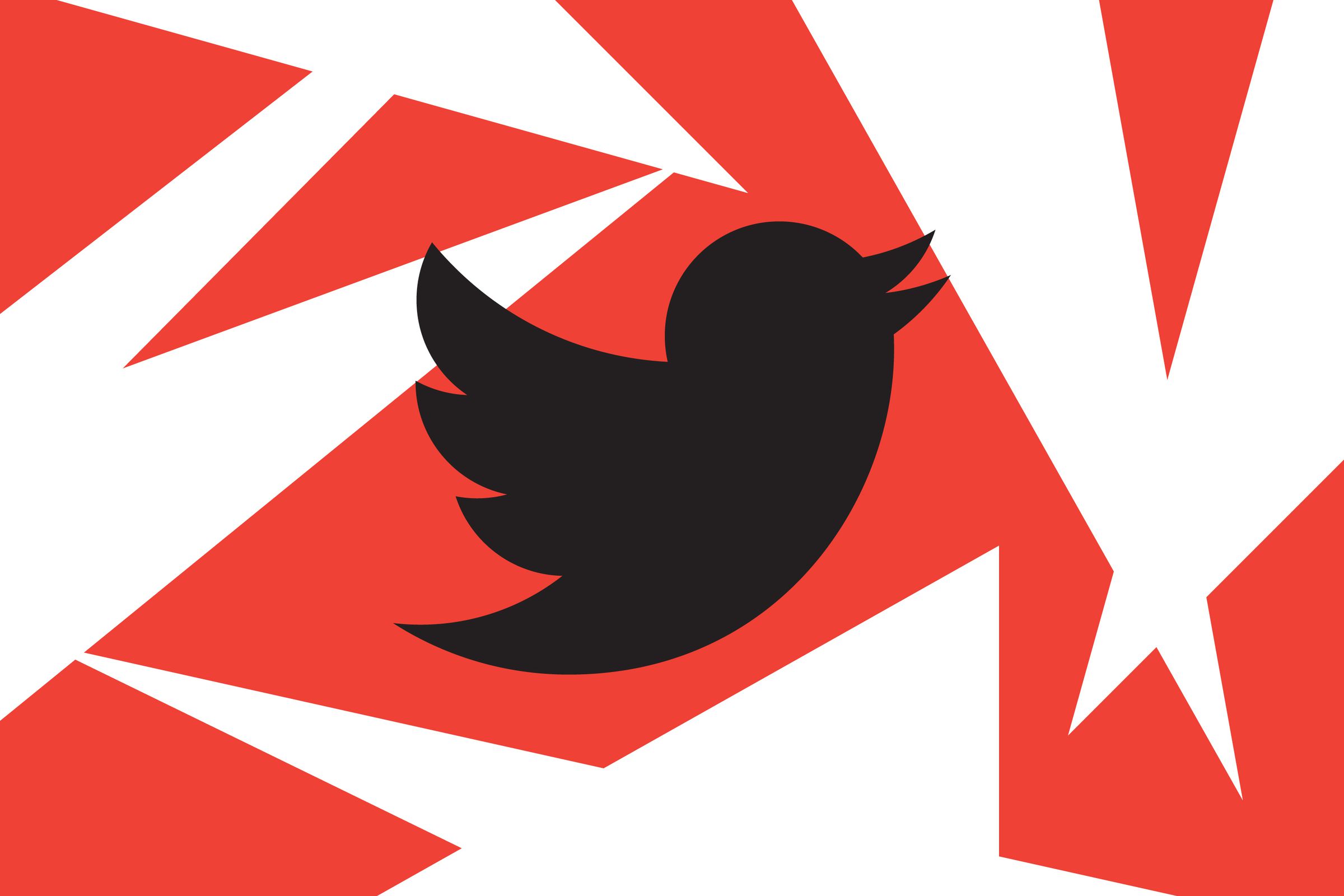 A day later, developers have no idea why their apps mysteriously stopped working. They haven’t heard back from the company.

It’s been about a day since pretty much every major third-party Twitter client broke, and developers say they still haven’t heard anything from the company about what’s going on. The issues seemed to begin on Thursday evening, with some users reporting that they were getting errors related to authentication.

The silence from the company has been pretty much complete. “Still no official/unofficial info from inside Twitter,” said Tweetbot co-creator Paul Haddad in a Mastodon post. “We’re in the dark just as much as you are,” read a Friday blog post from Iconfactory, the company behind Twitterific.

As of Friday evening, there haven’t been any tweets about the plight of third-party apps from either the official Twitter account, the Twitter Support account, or Elon Musk. (So much for “transparency builds trust.”) The company doesn’t have a communications department that we could ask about the issue directly.

There’s been speculation from Twitter users, developers, and some news outlets that this is a move from Twitter to shut down third-party clients altogether. Haddad says his company will be operating under the assumption that the outage is on purpose, and the Iconfactory post points out the possibility of “a new (seemingly unstated and unannounced) policy that is only being applied to apps with large numbers of users.”

Some apps like Albatross and Fenix have continued working for me and some others, though according to the latter’s developer the Android version has gotten the axe, while the iOS version has stayed up. The first-party Twitter app is also still functional.

Third-party apps rely on Twitter’s API to get data from the service, a point that’s been contentious in the past as the company went through a period where it neglected tools for outside developers.

That appeared to be turning around before Elon Musk bought the company, though where he stands on alternative Twitter apps isn’t clear; he doesn’t appear to have said much positive or negative about them. However, his Twitter 2.0 has incentives to make its first-party app the only game in town; the company is desperately trying to make money, focusing on its Blue subscription service that offers features in its own client. Plus, third-party apps often don’t show ads, meaning that some users were potentially being left completely un-monetized.

It’s hard to tell whether the third-party client outage is due to the API. Attempting certain calls from my individual Twitter developer account seemed to work, while Twitter’s own API explorer tool is currently broken.

Update January 13th, 9:05PM ET: Updated to reflect that it’s now been around a day since the issues started, and to note Twitter’s continued silence.